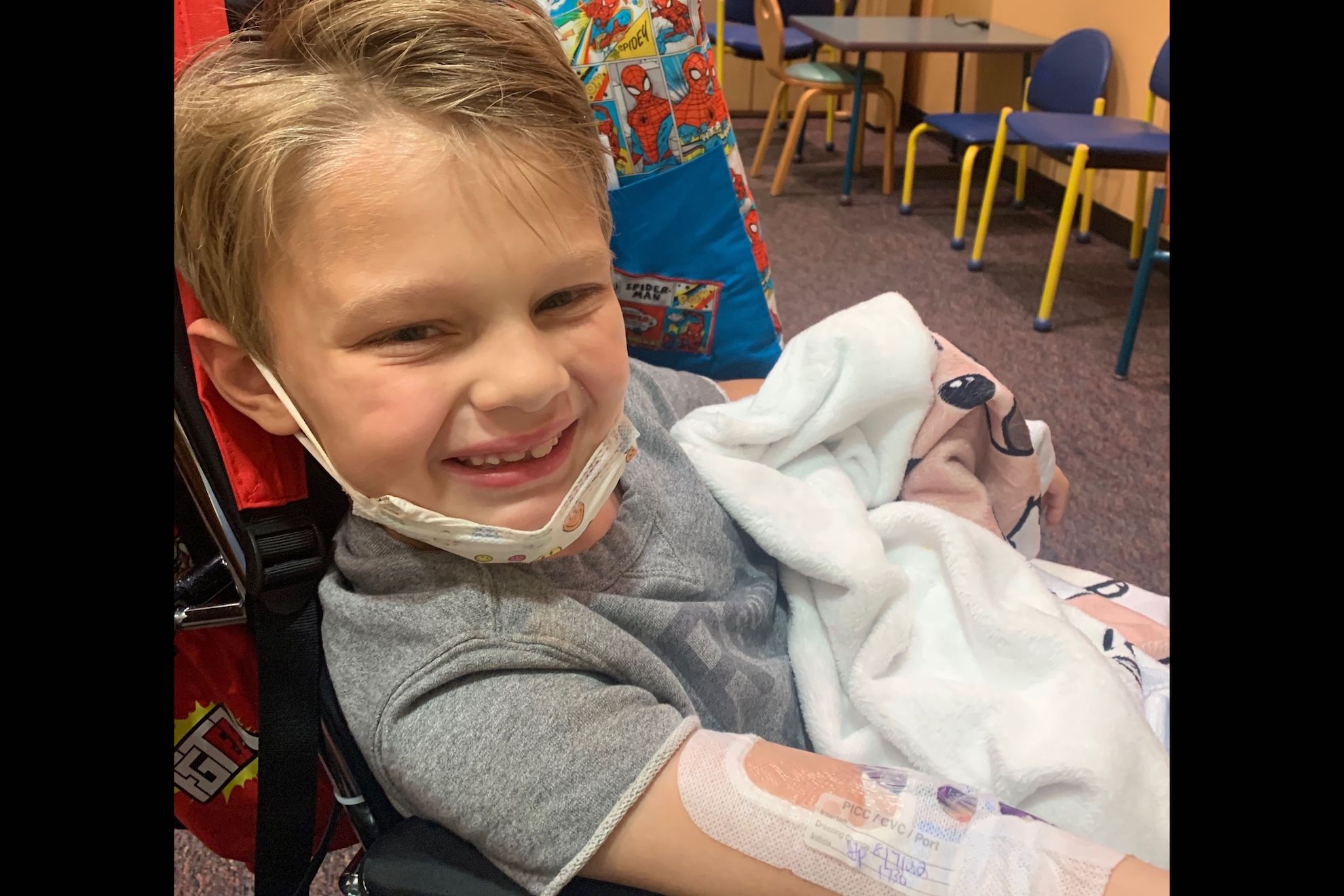 School is about to begin, and Cooper Roberts is excited.

This according to a statement from the family of the 8-year-old boy who is rehabbing a severe gunshot injury sustained in the Fourth of July attack in Highland Park.

The statement released on Tuesday, Aug. 9, says that the chance to enter third grade, alongside his twin brother Luke and friends, at Braeside Elementary School in Highland Park has provided “huge motivation” as Cooper works through physical and occupational therapy at the Shirley Ryan AbilityLab in Chicago.

After a month in the hospital, Cooper was moved to the rehab facility where he will stay for five to 12 more weeks, according to the statement, making it a possibility that he returns to school for half-days in 2022.

Cooper, Luke and their mother, Keely Roberts, were among the dozens of people injured in the shooting during the town’s Fourth of July parade in downtown Highland Park.

Luke, who was struck with shrapnel, and Keely, who was shot in the leg, were treated and sent home to recover. Cooper suffered a severed spinal cord, as well as injuries to his liver and esophagus, and is paralyzed from the waist down. He endured numerous surgeries during his monthlong stay in pediatric intensive care at the University of Chicago’s Children’s Hospital.

Cooper was transferred to the AbilityLab on Aug. 1 and is engaged in daily therapy, as well as personal counseling. According to the statement, post-traumatic stress symptoms, such as flashbacks, are disrupting Cooper’s sleep.

Because of continued swelling around Cooper’s spine, the AbilityLab reportedly could not complete a full assessment or provide a prognosis for Cooper’s recovery.

Cooper will return to the hospital some time this week for post-op checkups on a heart graft he received as well as tears to his esophagus.

Cooper’s story has captivated an international audience, and a GoFundMe for the family has raised more than $1.7 million. The Roberts family is currently searching for short-term housing as well as a wheelchair-accessible vehicle to support Cooper’s rehab.

What our family has learned from this horrible event is not hate,” Keely said in a statement. “Instead, we have learned to see the unbelievably generous, caring, good and kind spirit that makes up the vast majority of our world. We have learned that good will always prevail over bad; love always wins.

“What we feel, after all we have been through, is genuinely grateful, hopeful and blessed.” 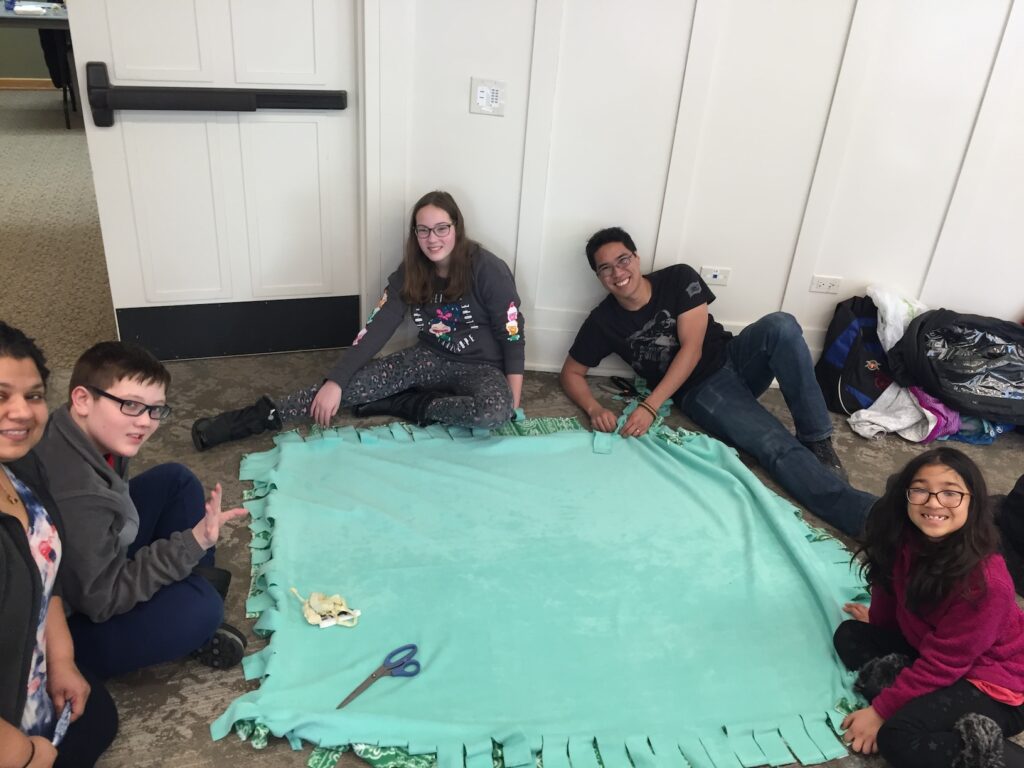