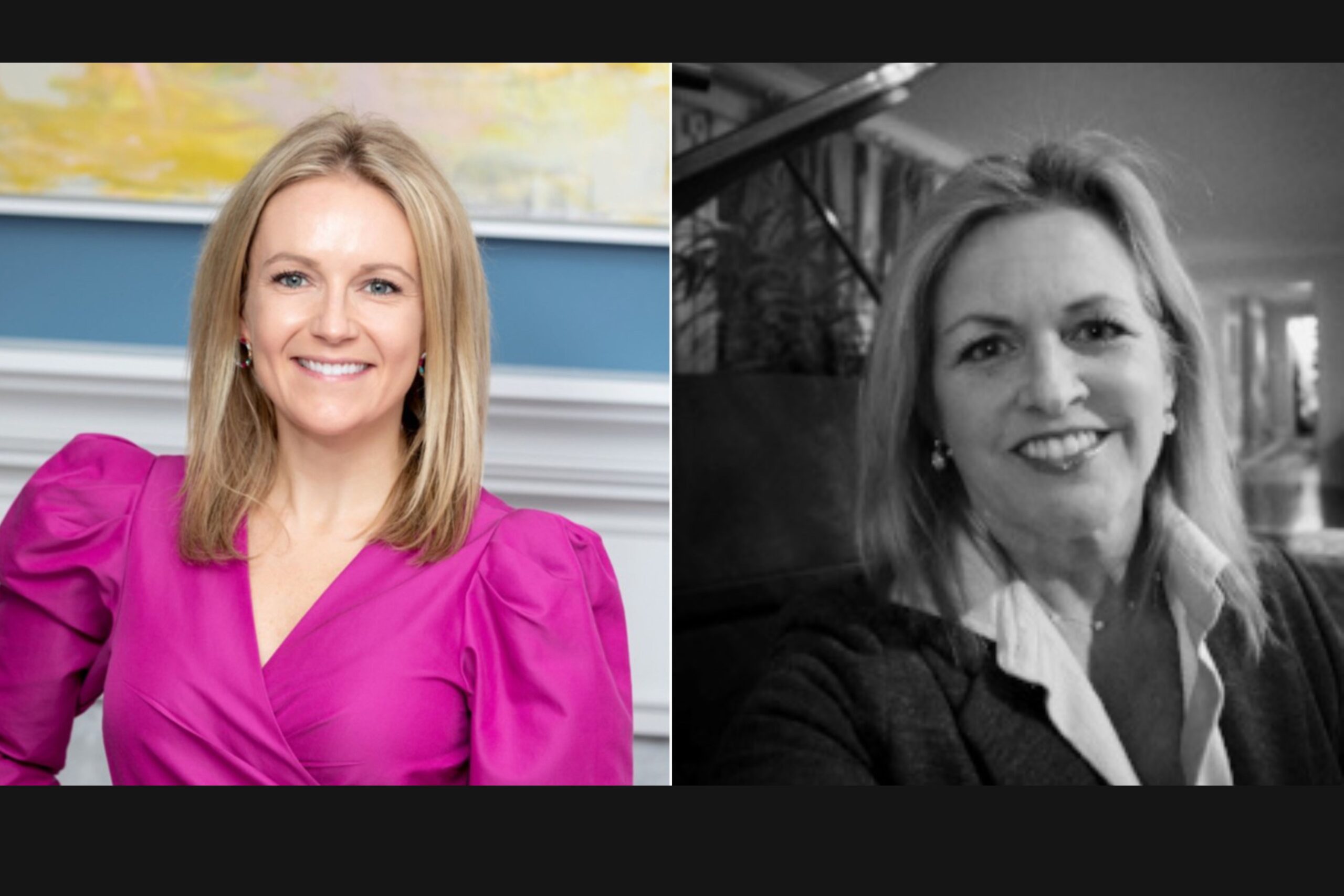 Village President Chris Rintz not only had to seat the newly elected trustees — incumbents Rob Aptatoff and Tina Dalman and newcomer Kim Handler — but he also had to announce a the resignation of first-term Trustee Kim Mancini and her replacement.

Mancini’s resignation, which Rintz said was due to “personal reasons,” was effective July 27, and Rintz praised her short tenure on the Council, saying he was “sad that she’s moving on.”

“We all wish Kim the best,” he said at the meeting. “I think it’s a great loss to Village Council. She was a really smart, hard-working individual and always brought a lot to the conversation.”

Slated by the Winnetka Caucus, Mancini was elected to a two-year term on the board in the spring of 2021. The Record’s attempts to reach Mancini were unsuccessful as of press time (11:30 a.m. Wednesday, Aug. 3).

Apatoff, Dalman and Handler — all three slated by the caucus — were elected to two-year terms during the Gubernatorial Primary Election on June 28. Handler replaced five-year incumbent Trustee John Swierk, who interviewed for the caucus slate but was not chosen and did not challenge the selections.

But mere minutes after Swierk left the board, he was back on.

To fill Mancini’s seat, which expires in 2023, Rintz appointed Swierk, who initially was added to the council when Rintz ascended to village president in 2017. Swierk was re-elected and caucus-backed in 2018 and 2020.

In a followup interview, Rintz said with a number of important projects — such as the proposed post-office site redevelopment and the Tala Coffee addition — on the council’s plate, “continuity” was important.

“There’s a lot of work to onboarding a new trustee and it wouldn’t make a lot of sense to bring somebody new on the board who has to go through another election and possibly not be re-slated.

“In five years, (Swierk) has done an awesome job. … With ongoing stuff, it just made sense, for continuity, for him to stay.”

A newcomer to the council, Handler is a 30-year resident of Winnetka and a financial professional. She has served on the Village’s Zoning Board of Appeals and is a former council chairperson of the Winnetka Caucus.

According to YourWinnetka.org, with her election to the council, Handler is no longer with the group.