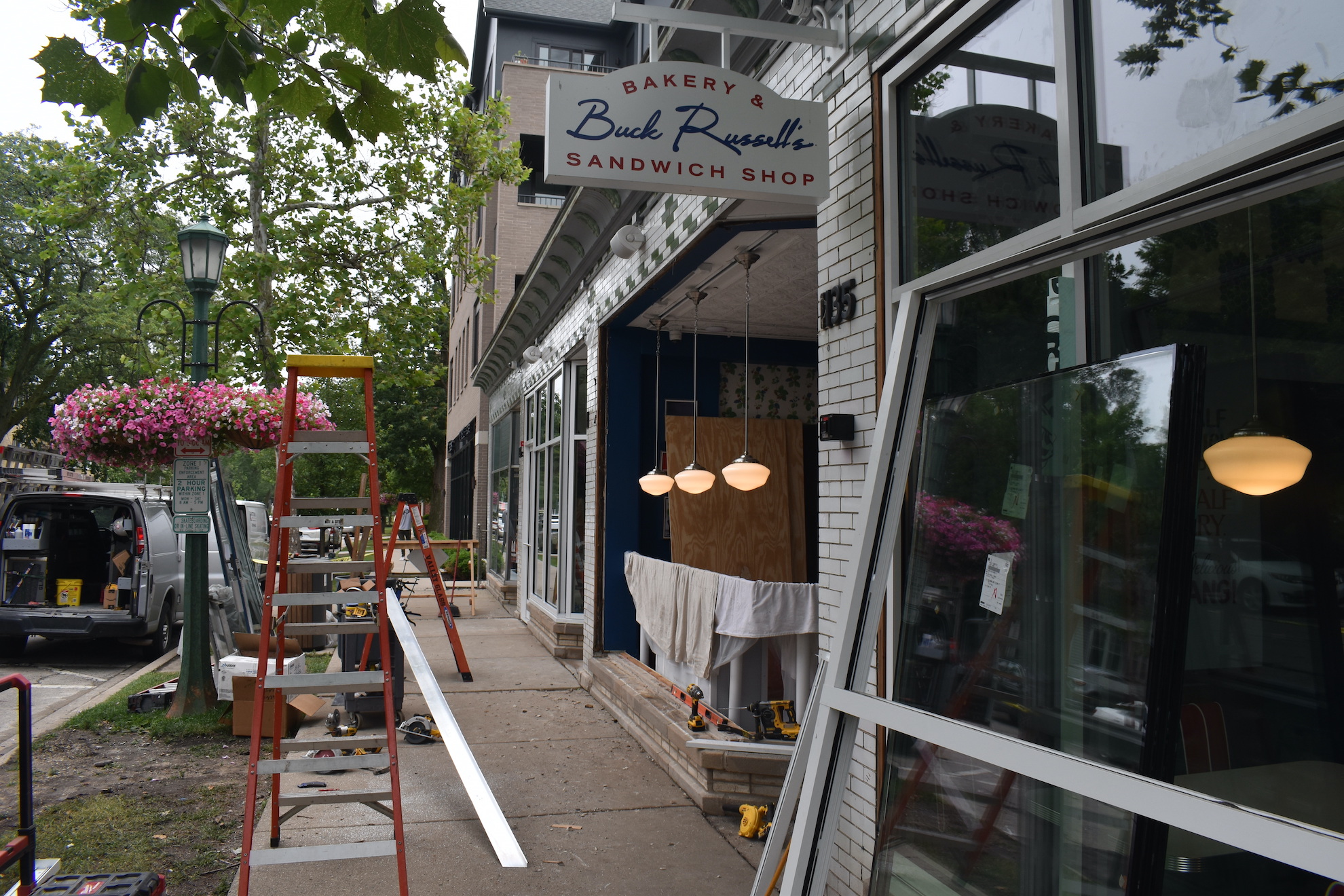 Buck Russell's in Wilmette was closed on Wednesday, July 6, to start building out its third storefront.

They say three is a crowd. Buck Russell’s could not disagree more.

The new Wilmette sandwich shop and bakery is adding a third component to their space along Greenleaf Avenue: an ice cream shop.

Construction got underway for the third space over the Fourth of July weekend, when Buck Russell’s closed for a four-day stint, but it is unclear when the ice cream counter will open.

“We’re excited to have a creamery for the community,” said Nicole Manion, director of marketing for the shop’s parent company, Ballyhoo Hospitality, which also owns Sofia Steak in Wilmette and Pomeroy in Winnetka, among other restaurants.

Buck Russell’s debuted in April with two connected storefronts at 1137 Greenleaf Ave., serving up a menu of sandwiches amid a vintage, diner-style decor. An open doorway leads from the main dining room to the bakery and cafe, which creates cakes, pastries and coffees.

Manion said an ice-cream component was always in the plans for Buck Russell’s, and the ice cream will be hand-dipped style and made in house using the recipes of Jenny McCoy, the woman behind the the rest of the restaurant.

Expect a variety of original flavors (which Manion won’t reveal yet), shakes and “other ice cream novelties” when the year-round shop opens later this year, she said.

Buck Russell’s will be the only ice cream parlor in downtown Wilmette, which used to be home to Bobtail Ice Cream Company until 2015. Homer’s Ice Cream, a North Shore institution since 1935, is located just up Green Bay Road. 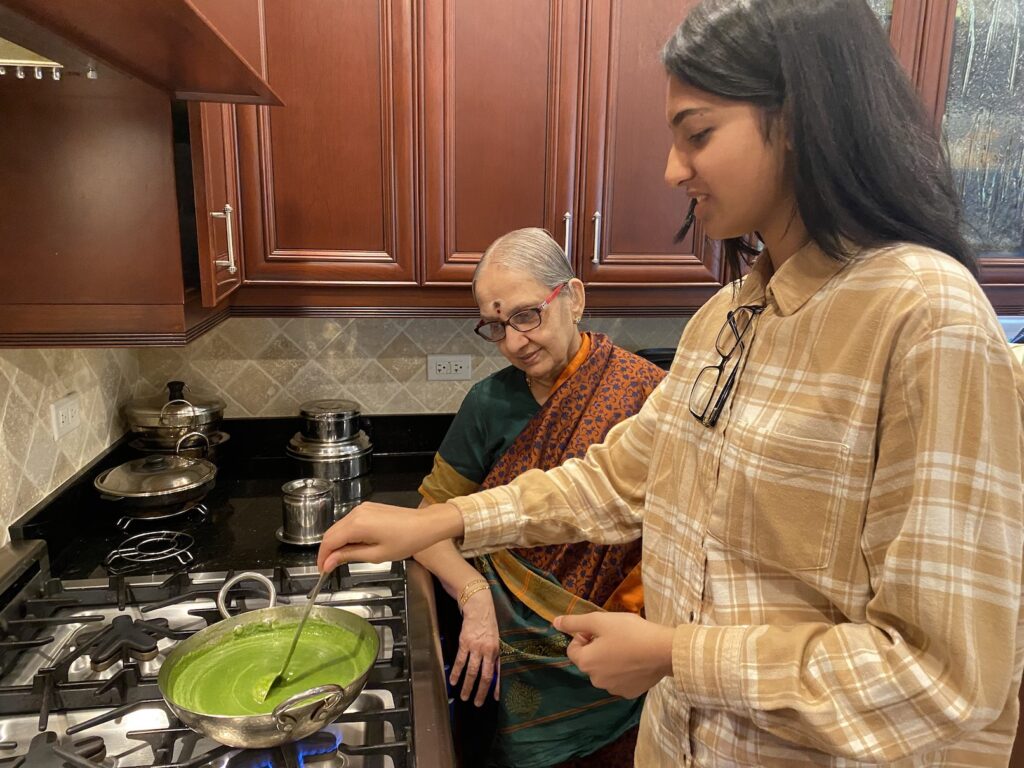 Recipe4Life is a digital cookbook containing vegetarian recipe cards inspired by the conversations between Maya Ramaswamy and her grandmother, as… 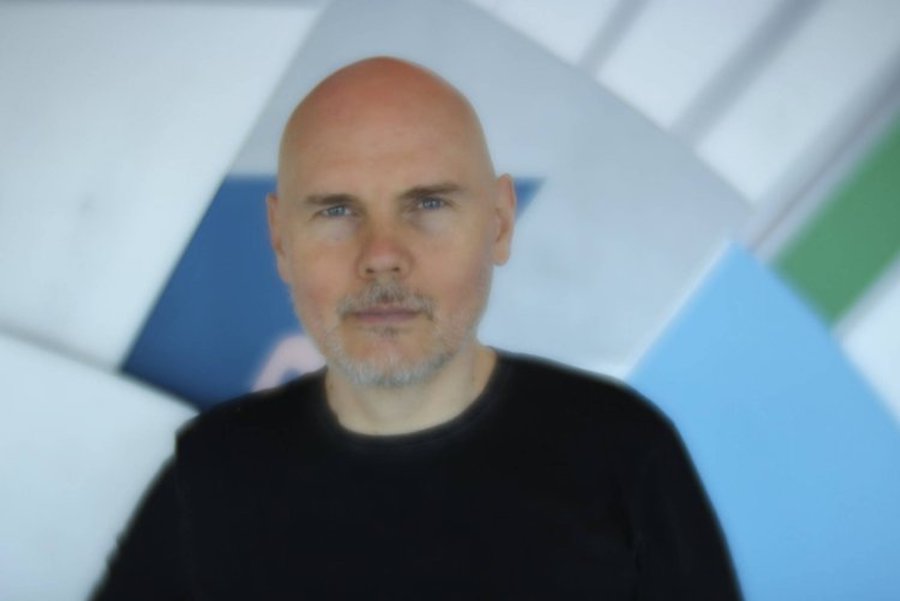 With partner Chloe Mandel, Billy Corgan announced that the charity show — dubbed Together and Together Again — will be livestreamed on YouTube…