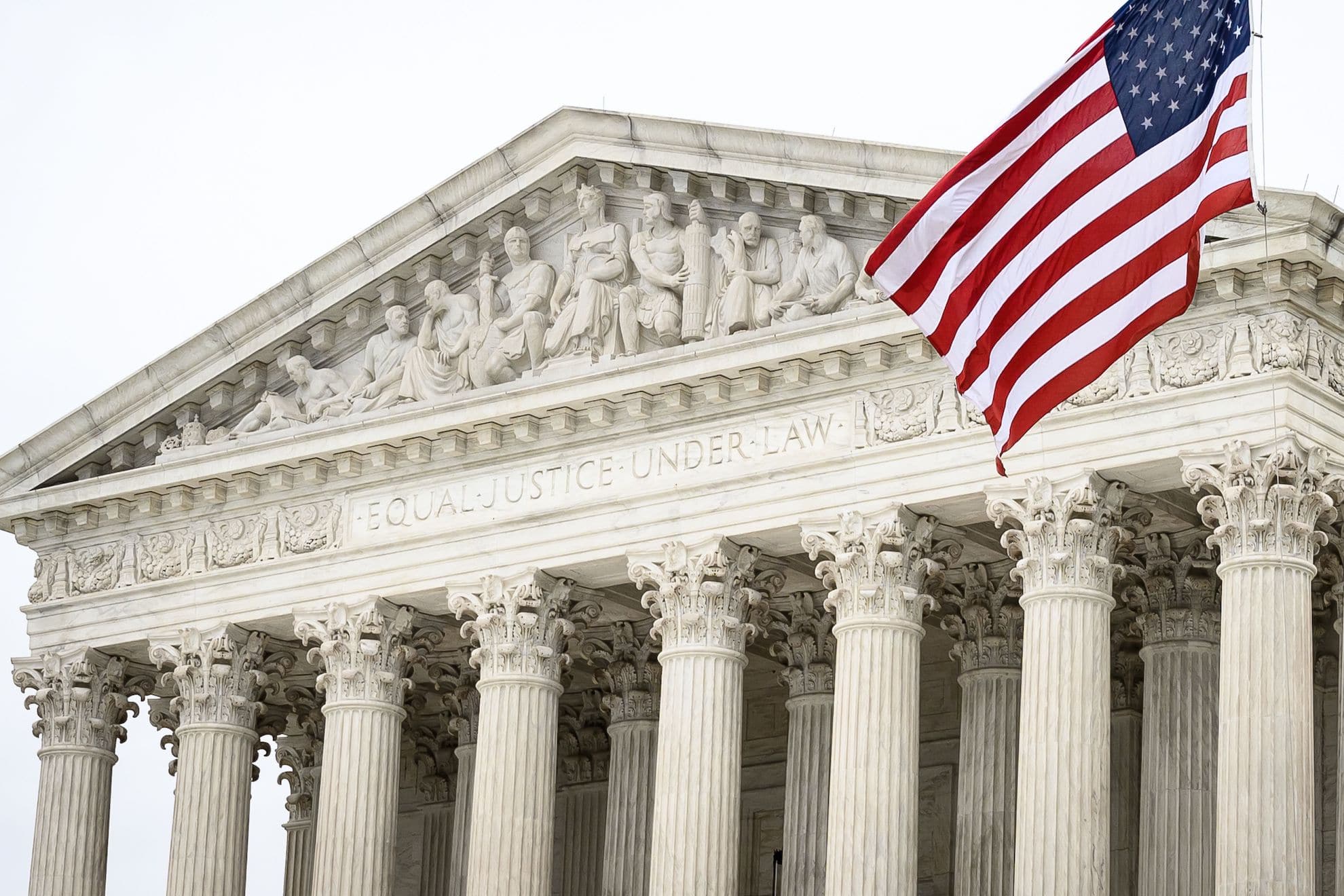 A landmark decision by the U.S. Supreme Court on Friday, June 24, removed a constitutional right to abortion in the United States, overturning the long-held precedent established in Roe v. Wade and leaving abortion-rights laws up to individual states.

In Illinois, abortion rights are protected and continue to be in the wake of Friday’s Supreme Court decision in part because of added protections passed in 2019 (more below).

For northern suburban cook county, abortion clinics are limited but available. Four abortion clinics are quickly accessible to New Trier Township residents; though, none are located within the township. Clinics in Skokie, Des Plaines and the northern neighborhoods of Chicago, are an under 30 minute drive from each town. General practitioners and gynecologists also often compete abortion procedures.

Each of these clinics lists abortion services on their websites, and they are not crisis pregnancy centers such as this one located in Wheeling, which aims to deter individuals from receiving an abortion.

Whether the clinic is in Chicago, in Skokie to assist suburban patients, in upstate Waukegan to serve Illinois and Wisconsin patients, or in downstate Fairview Heights to provide access to Illinois and Missouri patients, all abortion clinics are subject to the same laws set by the state of Illinois.

Abortions in Illinois are legal up until fetal viability, referring to the point when the fetus can survive outside the uterus. After that point, abortion is permitted if it is to protect the patient’s life or health.

Abortion rights in Illinois were not always protected. An 1867 Illinois law criminalizing abortion stood for more than 100 years. It was found unconstitutional in 1971, less than two years before Roe vs. Wade. In the ensuing years, like many states, Illinois passed a trigger law in case Roe was overturned.

Activists on both sides of the issue pushed for laws or provisions to align with their views. Politicians too played a role, but not always along party lines. Republican governors Jim Thompson, Jim Edgar and Bruce Rauner were notably pro abortion rights, and Rauner signed a bill to reverse the trigger law from the 1970s.

A comprehensive list of current abortion rights in Illinois can be found on the American Civil Liberties Union of Illinois website.

Illinois Planned Parenthood will provide medication abortions up to 11 weeks and in-clinic abortions up to 21 weeks and 6 days of pregnancy. At 22 weeks, a necessary abortion to protect the patient’s life and health would need to be consulted and done by a physician.

​​While abortion rights remain protected in Illinois, they are not so in all Midwest states, making Illinois a destination for abortion access as surrounding states ban or work to ban abortion.

Missouri and Wisconsin enacted trigger laws that immediately banned abortion after the Friday Supreme Court ruling. Michigan’s trigger law is on hold after a judge issued a preliminary injunction in May. In Iowa and Indiana, abortion remains legal; however Republican lawmakers are working on bans and have been restricting access, especially in recent months.

Anti-abortion organizations in Illinois — such as Illinois Right to Life and Pro-Life Action League (Chicago) — fight to roll back the state’s abortion rights.

The New York Times is tracking abortion bans across the country.

Chicago Abortion Fund — The Chicago Abortion Fund provides financial support to people across the country seeking an abortion. Grantees can receive funds to cover the cost of their appointments and even for practical needs such as travel, lodging, food and transportation. The fund is known widely throughout the midwest with 80 percent of their grantees coming from outside of Illinois. Those wishing to help those in Illinois and in nearby states access abortion can donate here and volunteer options can be found here. Those inquiring about funds can call (312) 663-0338.

Midwest Access Coalition — The Midwest Access Coalition provides safe lodging and transportation to those seeking abortions in the Chicagoland area. Its 200 active volunteers provide a safe place in their homes before and after appointments, meals, childcare, transportation and emotional support. This organization does not contribute funds for abortion procedures but works to contribute to all outside costs. The organization recently released a statement on its website saying that it is not looking for volunteers at this time because of an overwhelming amount of volunteer applications but donations are still accepted through this link.

Elevated Access — Following the recent abortion bans in many states, patients may need to travel by plane to get to appointments in other states. Elevated Access, partnered with the Midwest Access Coalition, is an organization that flies abortion patients to and from their appointment. Pilots volunteer to transport patients across the country; though, the all-volunteer organization needs non-pilot volunteers and donors as well.

By Staff | 23 mins ago
Winnetka, Sports 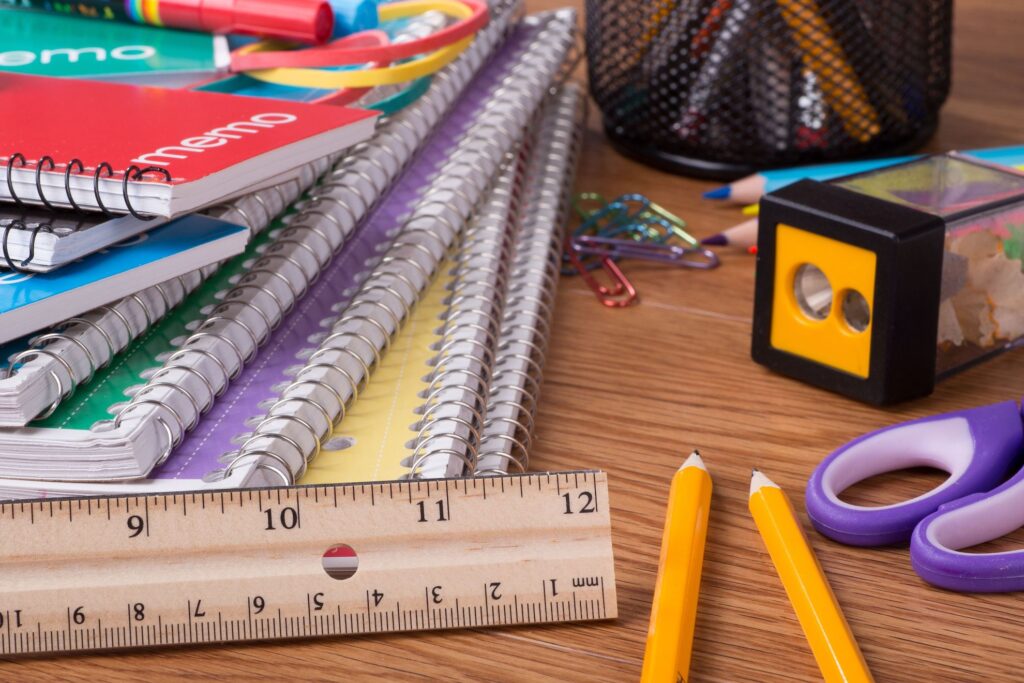 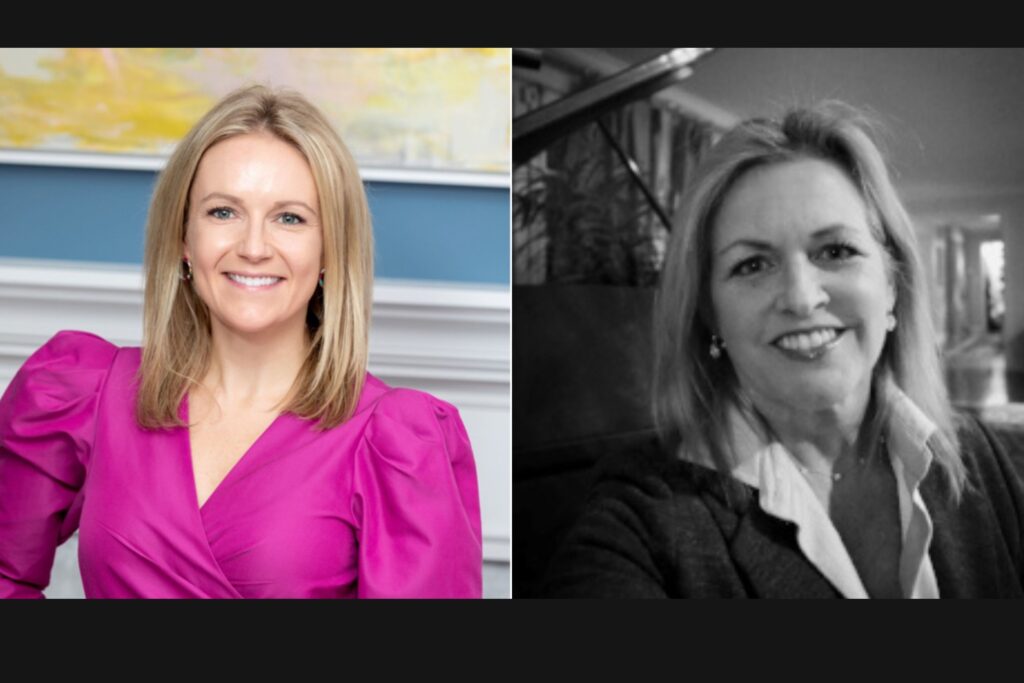