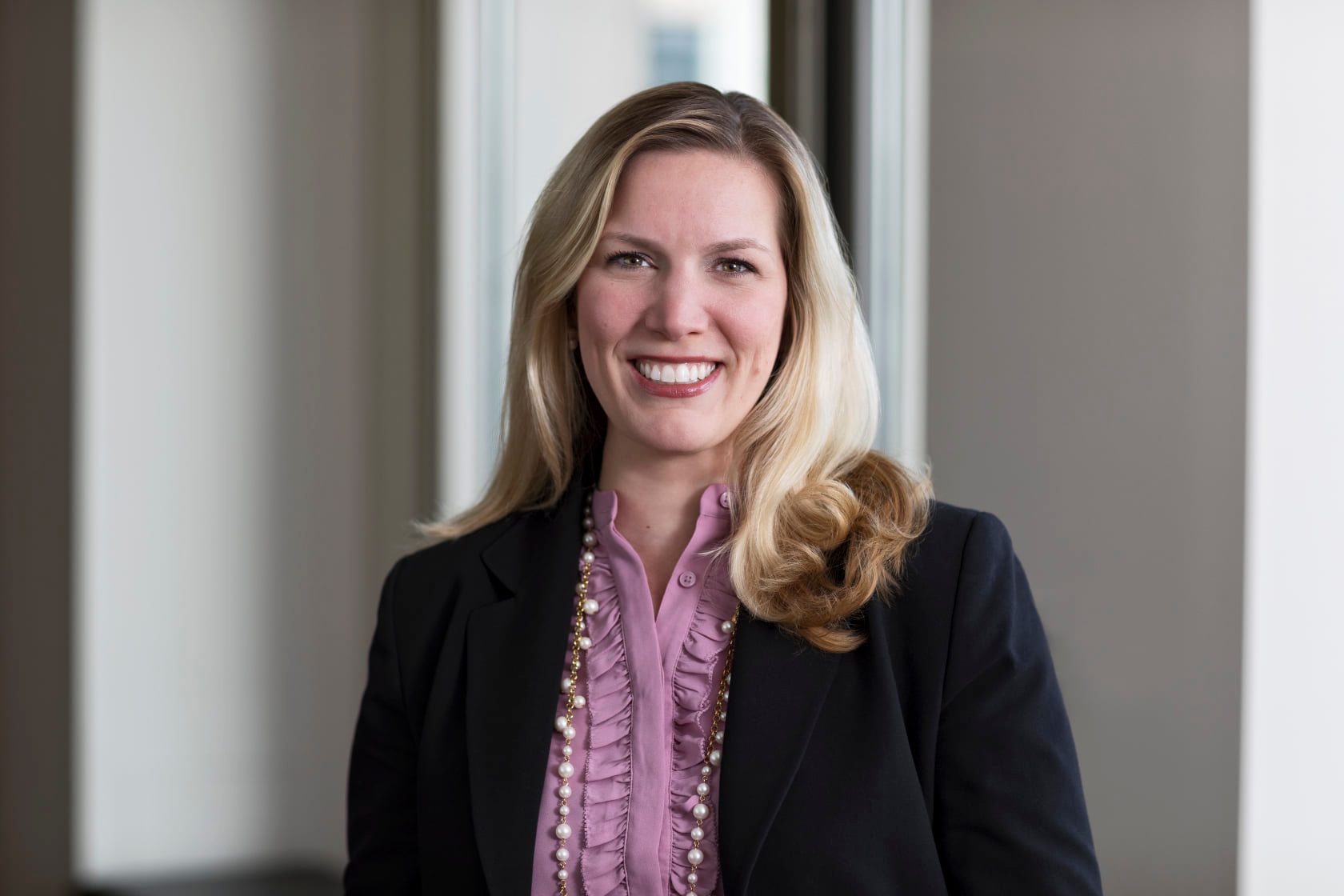 Laura Coy will be the guest of honor at the first TEDxWilmette salon talk on Tuesday, June 21, at the Wilmette Theatre. | Photo Submitted

If TEDxWilmette events provide food for thought, think of the salon series as small bites. But organizers promise the events will be filling.

Throughout the year, TEDxWilmette salons will offer more intimate settings for guests to interact with TEDxWilmette speakers and each other.

The six-part series begins Tuesday, June 21, at the Wilmette Theatre, where guests will hear from Laura Coy, a philanthropy and social-issue strategist for William Blair. Coy was one of speakers at TedXWilmette’s marquee event in April.

“We had an overwhelming response to ticket sales this year,” said Marci Blunk, co-organizer of TEDxWilmette. “ … We decided to bring something else to the community. We’ve always had that vision. … Based on last year with breakout sessions based on the talks, we thought the salon format would bring more, where we could talk about topics in other ways and keep more of a year-around presence.”

TEDx events are locally organized versions of TED Talks, which aim to promote discussions and connections around “ideas worth spreading.” TEDxWilmette began in 2019 and has embraced TED Talks new salon format, in which smaller groups gather to dive deeper into those ideas with the speakers who championed them.

Following Coy’s event Tuesday evening, TEDxWilmette will host five more salons featuring speakers from previous events. Speakers on July 19,  Sept. 20 and Jan. 17, 2023 are not yet announced, but Lindsay Avner Kaplan will led the Oct. 18 event and Natasha Miller Williams will be featured on Nov. 15.

“We’re aiming to continue to build the community that they build,” Blunk said of the speakers. “The goal really is to bring ideas to the community and to build a network, elevate ideas and support the greater good.”

The salons will be moderated by Ami Campbell, another co-organizer of TEDxWilmette.

For more information on the events and to purchase tickets, visit the TEDxWilmette webpage.