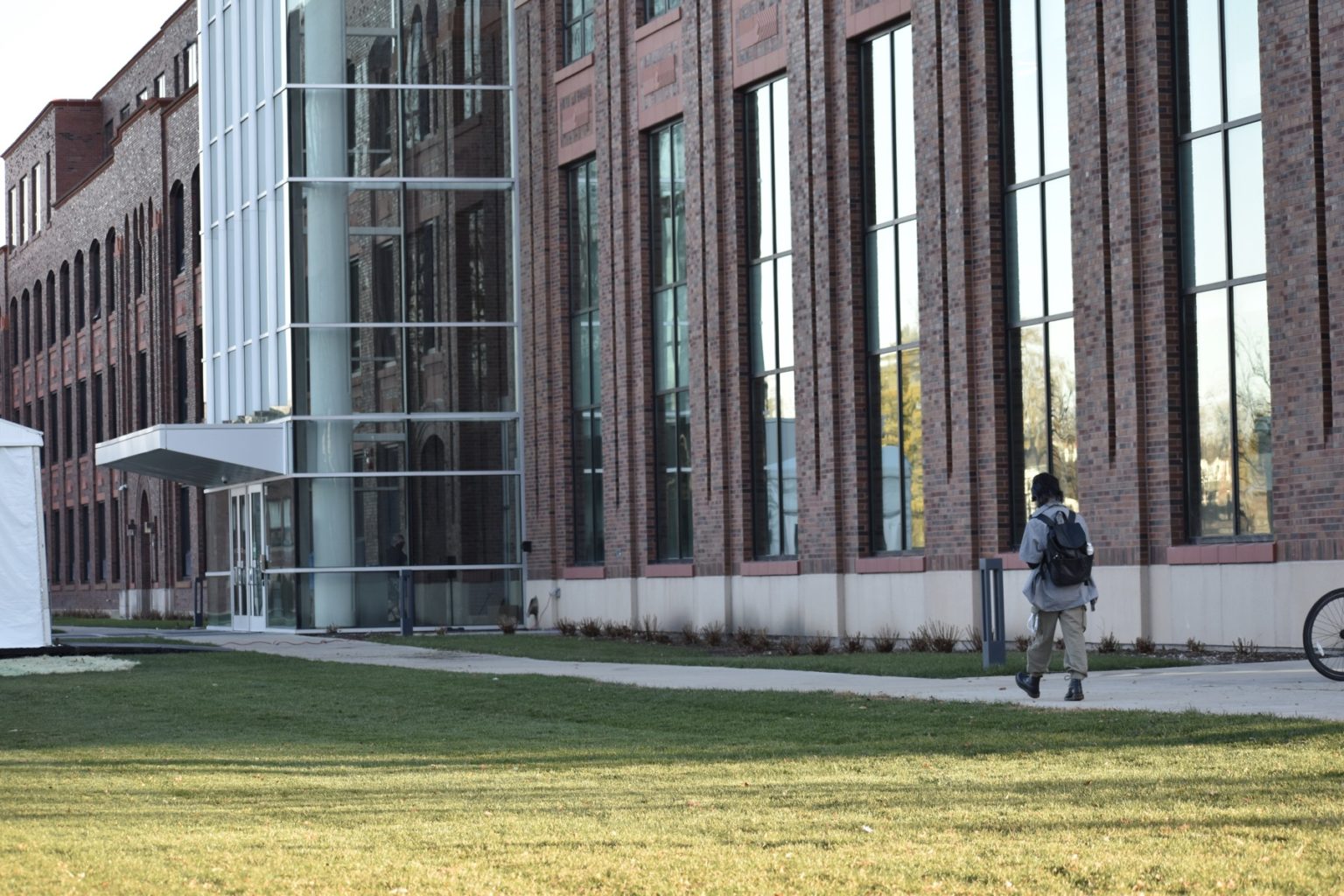 In a move designed to help seniors in the college application process, New Trier High School has changed its final exam schedule so that first semester final exams will now be held in December instead of the middle of January, when they’ve traditionally been held.

The change, which is effective this fall at the start of the 2022-2023 school year, was unanimously approved by the New Trier Board of Education on Monday, June 6, at its regular meeting.

This also means the first semester will end in December, and when students return to school after winter break in January, they will immediately start second semester.

Superintendent Dr. Paul Sally said this change has been under consideration for the past several years, and it was discussed at last month’s board meeting.

He explained that the change came about because colleges have expressed to New Trier that they would like to have a senior’s first semester transcripts in early January before deciding on a students’ admission.

“Those grades may be important for colleges to see our students’ ability to handle a rigorous curriculum that is familiar to colleges,” Sally wrote in a memo to the board.

While moving first semester finals is a significant change, Sally told the board that the school’s start date and end date will not change, although he said some classes will have to alter their schedules, with teachers possibly having to move certain curricular topics to second semester when they would normally teach it at the end of first semester.

He also noted that the change in finals will create an “imbalance” of days per semester. First semester will now be 83 days, and second semester will be 99 days.

Sally said that future school calendars will work to fix that imbalance, although nothing official has been approved yet. He shared a sample 2023-2024 schedule that showed an earlier start date in August and a second semester that ended in May, meaning students would not attend at all in June.

But he stressed that that sample calendar is merely a suggestion and that much work needs to be done before any school year calendar is finalized.

“Putting a schedule together is very, very complicated,” Sally said. “There are a lot of people with a lot of different interests. We try and look at those interests and balance the school year as much as we can in terms of when there are tense times for our students, when there are tense times for the staff, and when we can make sure everybody gets a little bit of a break throughout the year.”

In response to board questions, Sally said this puts New Trier in line with many of the area high schools, which already have their finals before winter break. He also said the district has been in contact with the sender schools regarding aligning calendar schedules and that they will be a part of any discussions when it comes to potentially altering start and end dates in future calendars.