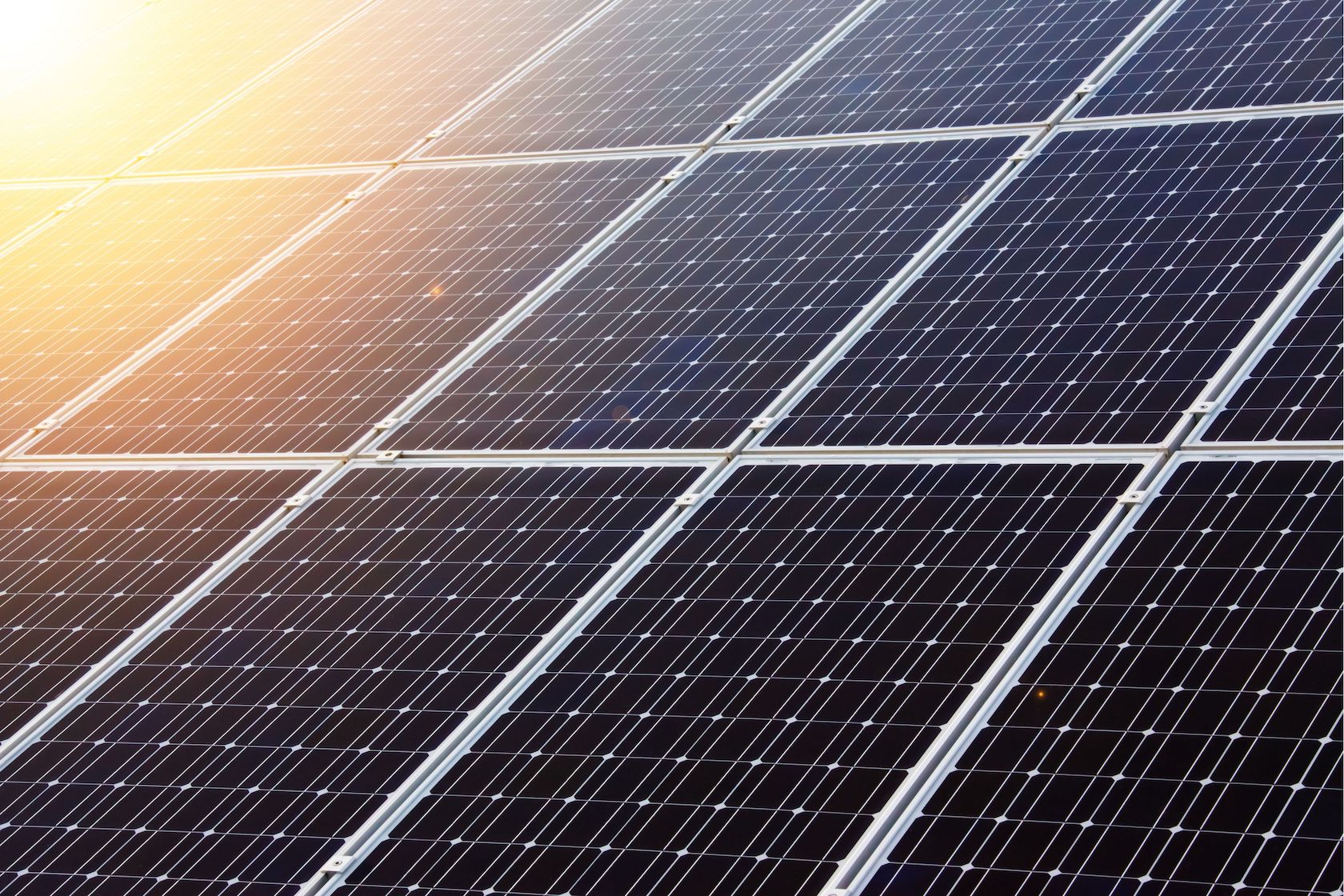 At its regular meeting on Monday, May 16, the school’s board of education unanimously approved plans to install solar panels at the Northfield campus as part of a series of upcoming facilities projects set to conclude in the summer of 2023.

Associate Superintendent Chris Johnson said in his memo to the board that the district has been researching solar energy “for the past several years.”

At the meeting, district officials estimate the solar panels may generate up to 38 percent of the power at the Northfield campus.

The panels will use reverse metering, which means that any excess power that is generated goes back to the grid, resulting in lower energy costs.

While the final layout of the panels has yet to be determined, Johnson said the estimated gross cost of their installation is $3.2 million.

The district will be purchasing the solar panels through a cooperative and they will be owned by the district.

“We think it’s the best value for us to own them rather than having a third party do that leasing or the performances services,” Johnson told the board.

Officials expect a 15-year payback for the installation costs, an estimate that Johnson said comes from “a mix of guaranteed rebates and estimated energy savings.”

He added that there is a “strong state and federal rebate program,” and that the rebates will be “front-loaded,” which includes $500,000 “in year-one savings.”

While the project is set to happen over the summer of 2023, Johnson said, depending on materials and rebate availability, the panels could be installed during the 2022-2023 school year.

When asked by board member Avik Das why it was decided to install solar panels now, Johnson said a number of factors led to the decision, including rising energy costs and availability of rebates, but he also said it shows the students and community that the district is committed to environmental stewardship.

Das said he considers the solar panels “a jewel of a plan.”

The other projects approved by the school board include Phase 1 of the district’s new off-site Transitions Program facility in Glencoe, where students will have a retail store from which to work; classroom upgrades at the Northfield campus; and mechanical upgrades at the Winnetka campus.

All the approved projects are part of the district’s 15-year facilities plan, which was approved by the board in 2019. The plan takes a phased approach to campus improvements and places them in five categories: academics, athletics and kinetic wellness, mechanical and infrastructure, safety, and environmental.

In addition to the newly approved projects, Johnson also took time to review all the work from the facilities plan that’s been completed since its adoption, such as classroom renovations on both campuses, a remodel of the Northfield campus library, furniture replacement, bathroom renovations, the ongoing Gates Gym and east side athletic and academic project at the Winnetka campus, mechanical system upgrades, improved security, and LED lighting upgrades.

Johnson said all the projects are funded through existing revenue sources such as the district’s reserves, bonds and fundraising. He said the district is committed to not asking voters for a referendum to fund the improvements.

Board member Brad McLane lauded Johnson, other district administrators and the architectural and construction management teams for their commitment to facilities improvements.

“You made a plan four years ago, you said what you were going to do, and you’ve exceeded the expectations,” he said. “You’ve done more for the same budget or less. I’ve just been very impressed.”

Board Vice President Jean Hahn said the quality of work has impressed her.

“Our ability to sustain this level of continuous improvement, including over the course of a two-year pandemic, I would add, is a testament to not only the value of our strategic planning and prudent financial stewardship, but to the generosity of our entire community,” she said.