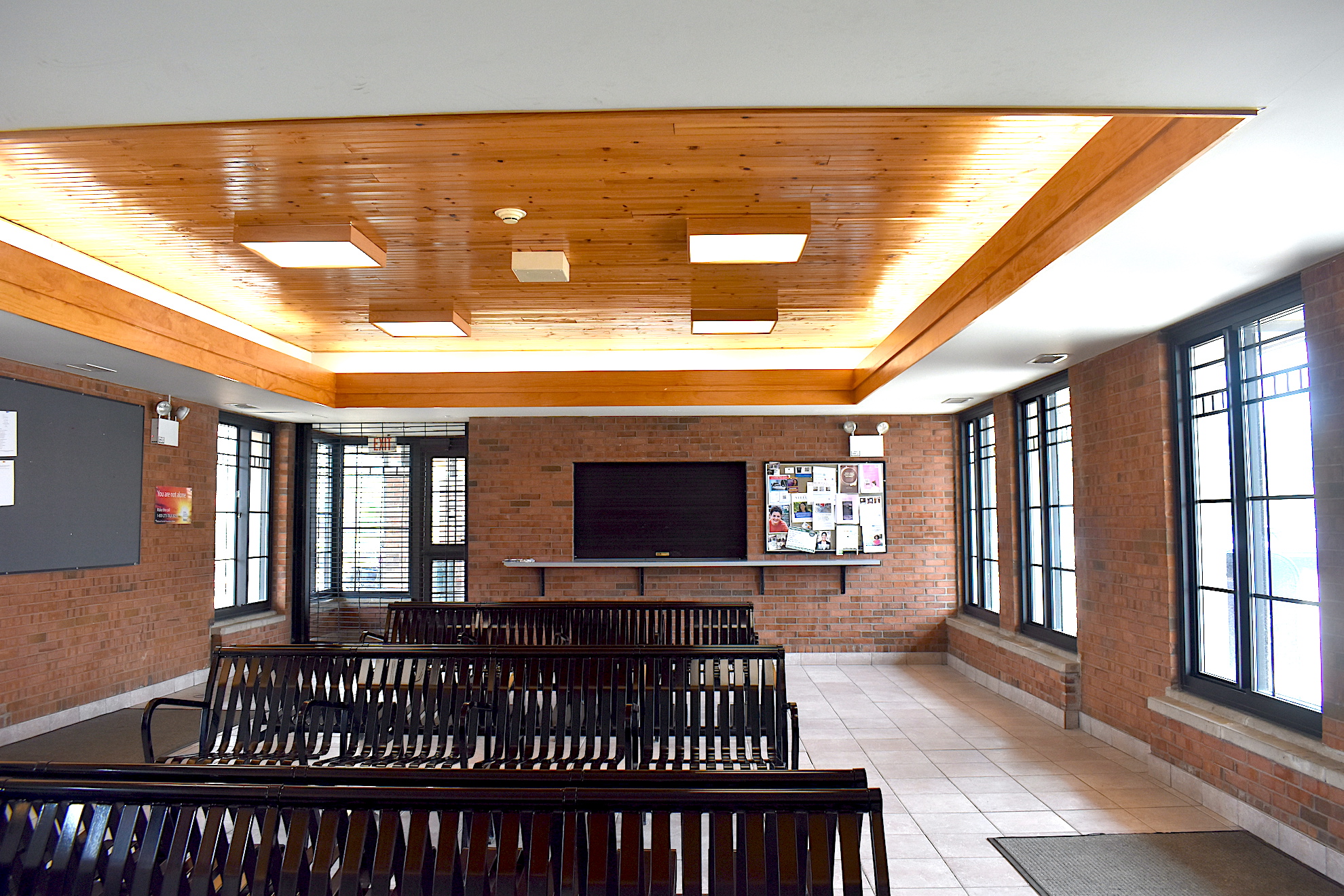 The concession area in the Wilmette Metra station will soon be home to a second location for Central Station Coffee & Tea. | Joe Coughlin/The Record North Shore

Wilmette commuters will soon have a more convenient way to grab their morning caffeine fix.

Central Station Coffee & Tea is set to open a secondary location inside the Wilmette Metra station possibly by mid-summer, according to shop owner Katie Degen.

The Wilmette Village Board approved on Tuesday, May 10, a two-year licensing agreement with Central Station for service of concessions inside the station house.

Central Station opened at 1050 Central St. in downtown Wilmette in June 2021, and around the same time Degen had the idea to have a presence in the Metra station.

“I began asking the Village as soon as we opened,” she said. “It has always been in my plan.”

Degen added, “I feel like it’s an obvious extension of the cafe. We already have a strong commuter crowd and this will make it more convenient for them, and we can also branch out to more commuters.”

Wilmette’s Metra station is owned by Union Pacific Railroad, which has an agreement with the Village of Wilmette that allows the Village to partially lease the space, according to village documents.

Former Wilmette coffee shop The Rock House previously held a lease for the space from 2015-2019. Rock House, which doubles as a music school, also used to occupy the storefront that is now home to Central Station. Rock House has since focused solely on its music education.

In a memo to the Village Board, Wilmette Business Development Coordinator Lucas Sivertsen said the drop in commuter traffic — related to the pandemic — from 2020-2022 put occupying the vacant Metra concession area on hold.

With commuting back on the rise, the Village put out a request for proposals — limited to Wilmette businesses with active food-handling licenses — for the space in March. Central Station reportedly was the sole applicant.

In its proposal, Central Station expressed a desire to rehab the space with updated countertops, equipment and lighting, at their own costs, according to the village. The annual lease agreement is $3,000.

Degen expects her Metra concessions to be open from 6-10 a.m. Monday through Friday.