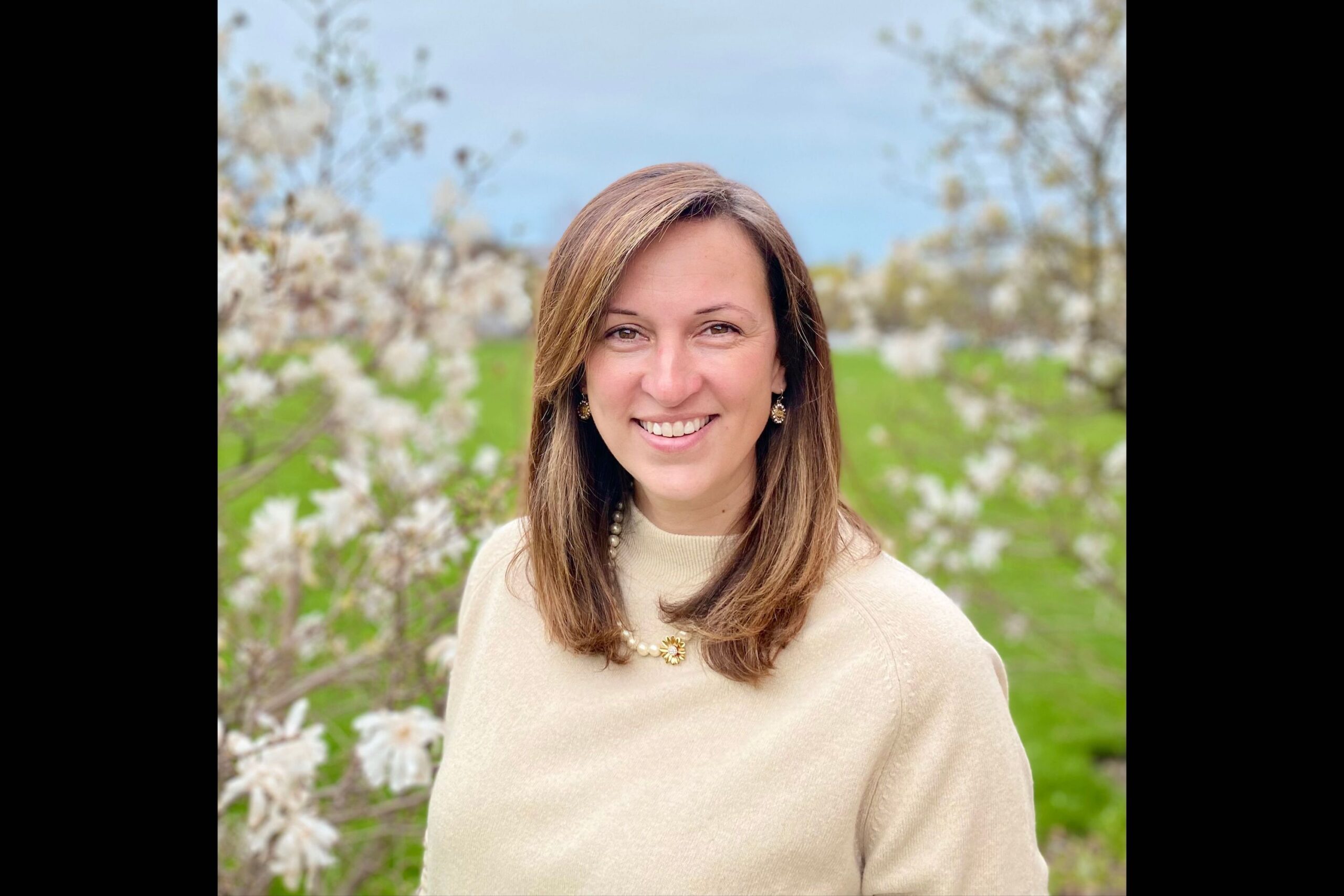 Winnetka Public Schools has looked within for its new district leader.

The Winnetka D36 Board of Education approved on Thursday, May 5, the promotion of Dr. Kelly Tess to superintendent effective July 1.

Tess is the district’s current assistant superintendent who oversees human resources and professional learning. The Wilmette native and New Trier High School alumna will replace Dr. Trish Kocanda, who was confirmed as the superintendent of Fremont School District 79 in Mundelein in April and will leave the district June 30.

The D36 School Board announced the news in a statement Thursday that in part reads: “Dr. Tess is well-positioned to step into the superintendency. She has in-depth knowledge of all elements of the district and will be able to move our students and staff forward at this critical time of recovery and accelerate progress toward our district goals.”

Winnetka District 36 is a five-school public district that serves about 1,500 students.

Tess came to Winnetka Public Schools in 2013 to be the assistant principal at The Skokie School. She became the school’s principal the following school year and ascended to assistant superintendent in 2019.

As superintendent, Tess told The Record that she is looking forward to continuing to execute the district’s recently adopted strategic plan and the Portrait of a Graduate and Portrait of an Educator visions.

“I am obviously very honored and humbled to be named in this position,” she said. “It is a huge responsibility and a role that has a lot of potential to do what is best for our students and continue the great work we’ve started while looking for opportunities to learn and grow.”

Tess also addressed district families with an email sent Friday, May 6, that contained a video message.

In the message, she talked about the importance of interacting with the community after a period of time where that was made more difficult by the COVID-19 pandemic.

“That is probably the most important thing to me right now … connecting with people, reengaging, establishing relationships, getting to know people, having them get to know me and really be an active listener as I take on this role,” Tess says in the message.

Prior to coming to District 36, Tess taught in elementary schools in California, Alabama and Illinois.

She said those experiences informed her decision to pursue administration and gave her a rounded perspective she was proud to bring back to her community.

“Making that circle and experiencing other places and schools other than home … was really important exposure for me to bring back here,” Tess said. “It’s that perspective of what diverse needs and experiences are out there and how to plan for that and incorporate that in how I speak with people and work with people.”

Tess’ predecessor, Kocanda, was the schools’ leader for eight years and ends with a base salary of $250,750 per year. Tess’ initial contract is for three years at an annual salary of $225,000.