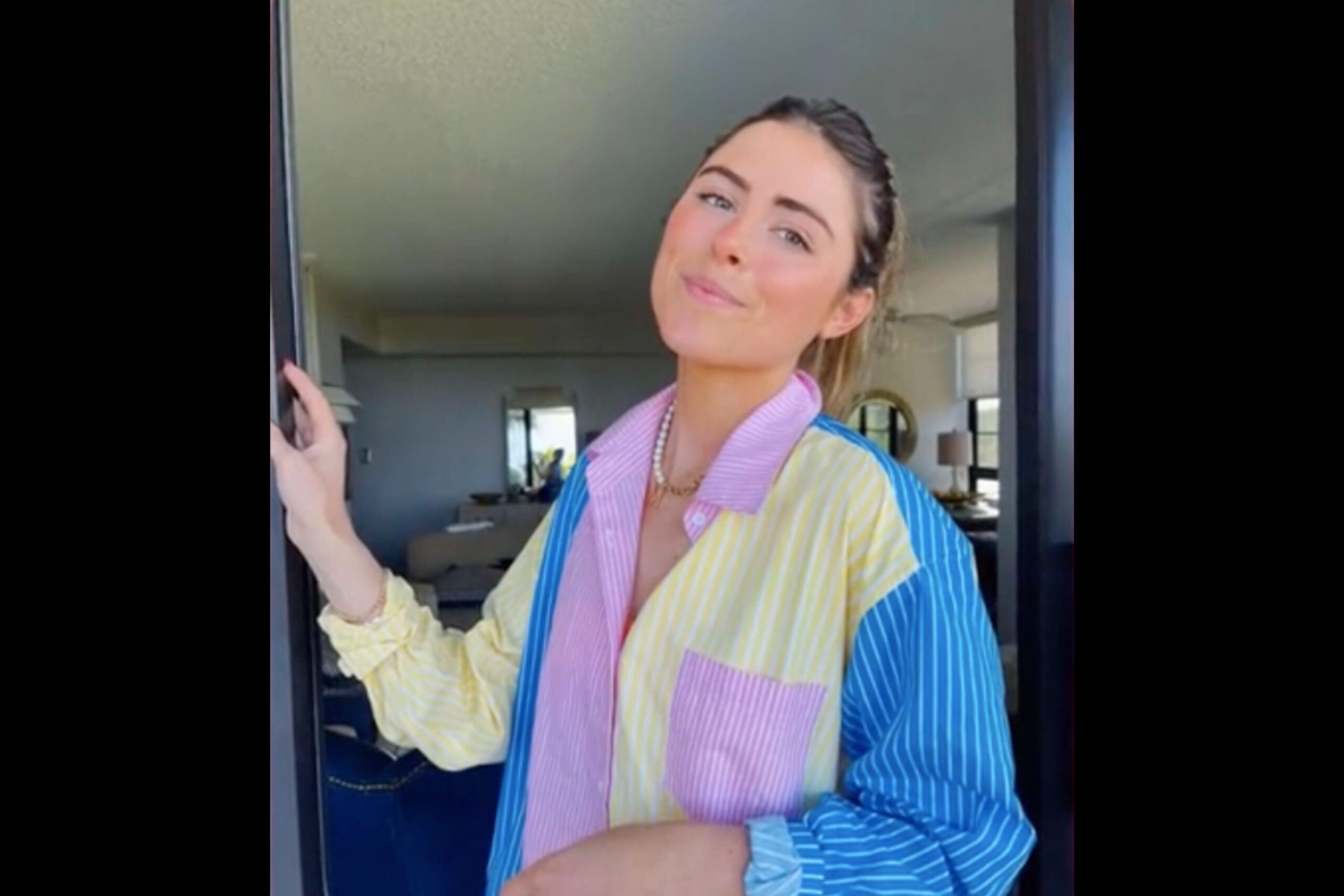 Following her unexpected death on March 26, Mary Kate Phelan is being remembered as an inspirational friend and family member overflowing with life, spirit and strength.

The 22-year-old Wilmette native was killed following a two-car traffic accident on March 25 near the campus of Creighton University, where she was a student, in Omaha.

Phelan was the driver of a vehicle that was struck as it turned left across traffic, according to an Omaha police report. She was pronounced dead the next day at Nebraska Medical Center

In the ensuing days, Phelan was celebrated by family and friends during on an on-campus memorial service at St. John’s Catholic Church on March 28 and a funeral Mass at her family’s local parish, Saints Joseph-Francis Xavier on Saturday, April 2, in Wilmette.

Phelan was a 2018 graduate of Loyola Academy and studied journalism and communications at Creighton.

Her obituary tribute posted online detailed Phelan’s love for living, which included service work, professional development and an “abundance of love and commitment for her family.”

“Her breathtaking smile, unique style and endless energy will be sorely missed,” the tribute reads.

At Loyola Academy, Phelan was a member of the rowing team, the National Honor Society and the Dumbach Honor Program, the school’s arts and humanities honor group. She was also a student leader for the annual Kairos Retreat, which “offers students an extended time to reflect on themselves, God and others,” Loyola’s website says.

A regular volunteer, Phelan helped out at Loyola’s annual Gonzaga Christmas Drive and was a liturgy readers during all-school Masses.

“She was a great friend and sister, a great daughter. She was a rockstar at what she tried to do,” he said.  “ … She was an extraordinary person who stepped into everything she did and most times very quietly.”

Phelan earned scholarships to attend Creighton University in Omaha and landed on the dean’s list her first year, according to her LinkedIn profile. Throughout her time in college, she received at least four internships, most recently with Blue Cross and Blue Shield in the marketing and communications department.

She was also a volunteer with the Creighton chapter of the Pinky Swear Foundation, a nonprofit that fights childhood cancer.

According to an Omaha police report, a vehicle struck Phelan’s vehicle as she was turning left from Dodge Street into a restaurant parking lot at around 1 a.m. on Friday, March 25.

She was transported to Nebraska Medical Center, where she died on March 26. The driver of the other vehicle was also transported to the hospital, but with non-life-threatening injuries, the report says.

A representative from the Omaha Police Department told The Record a DUI investigation involving the other driver is ongoing.

The family requests in lieu of flowers that donations are made to the Michael Phelan ’84 Endowment at Loyola Academy, Regina Dominican High School or The Cove School in Northbrook.