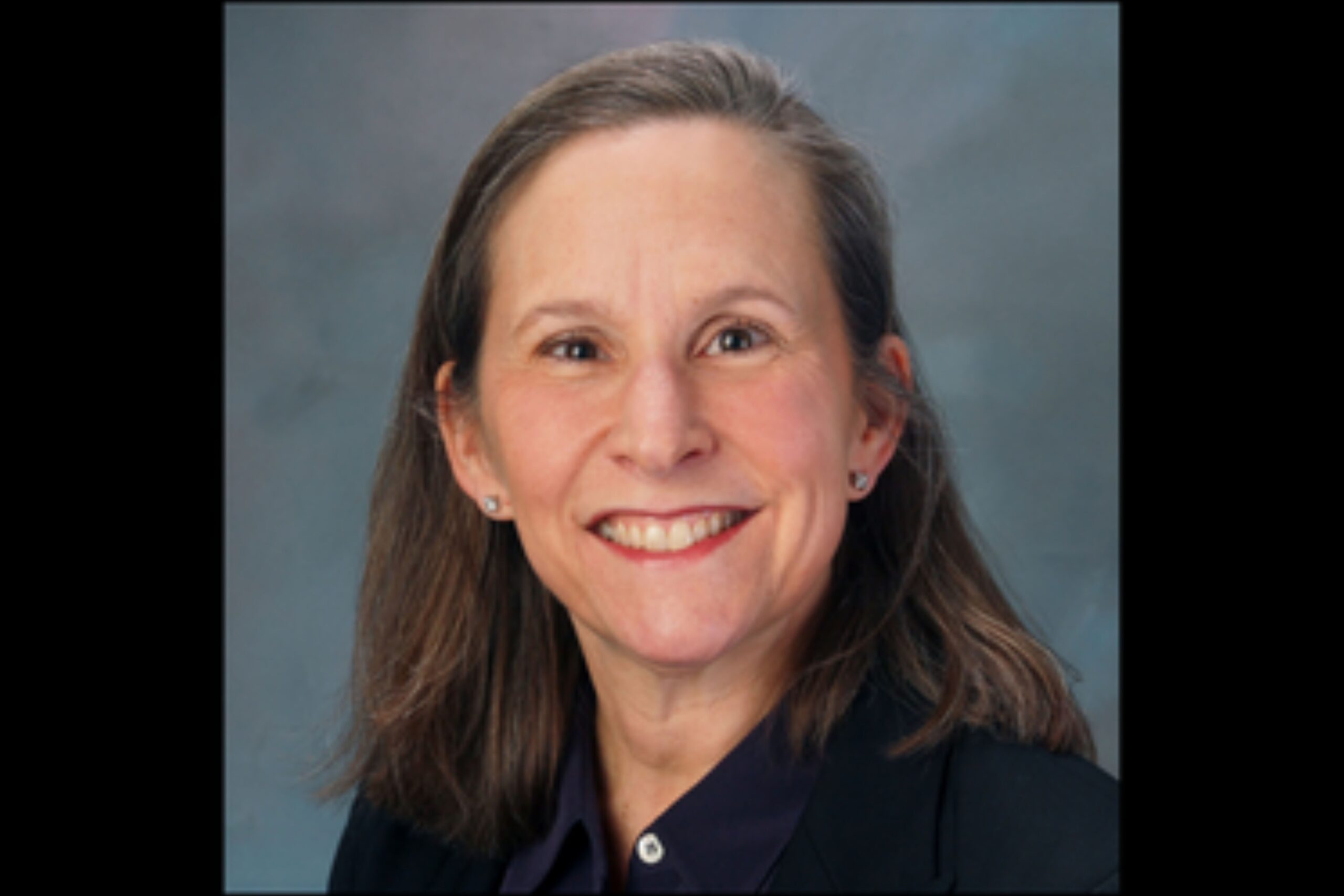 The Chicago Teachers Union has filed a lawsuit against a Wilmette resident for interfering in the union’s electoral process.

The suit claims that Lisa Schneider Fabes, who sits on the Wilmette District 39 Board of Education, is behind the organization Chicago Teachers United, which the suit says unlawfully placed social media ads supporting candidates in the union’s upcoming election on May 20.

“Defendants … have directly or indirectly conspired, connived, and deceptively sought to influence the outcome of that election for an improper purpose — namely to attempt to put in place at the Chicago Teachers Union a leadership that has a friendlier relationship with city leaders,” reads the lawsuit, which is posted on the union’s website.

In a statement sent to The Record, Schneider Fabes — who holds a law degree — confirmed her involvement with CT United and wrote, “while Chicago Teachers United has not had the opportunity to review any legal action CTU may file, it has acted at all times consistent with applicable law.”

The Chicago Teachers Union will elect new executives and delegates to regional boards and partner groups in May. In a press conference Thursday morning, CTU President Jesse Sharkey said his organization is proud that it has “one of the healthiest and most raucous internal democratic” processes in the city and does not tolerate outside interference.

The lawsuit also implicates a “Jane Doe” in the alleged conspiracy, and during the press conference, Sharkey said that Doe may be Chicago Mayor Lori Lightfoot or a member of her team, saying that the union does not believe Schneider Fabes acted alone.

Doe “could be the mayor, could be her deputy, but we want to find that out,” Sharkey said.

Igniting that theory is Schneider Fabes’ professional ties to Lightfoot. In her campaign website for the 2021 D39 School Board election, Schneider Fabes wrote: “Since 2015, I have worked for Mayor Lori Lightfoot in a variety of roles – I started Mayor Lightfoot’s campaign, ran her transition and served as Senior Advisor in the Mayor’s Office.”

Lightfoot and current CTU leadership have engaged in multiple public conflicts in the recent past, including a teachers walkout in January over COVID-19 concerns. The social-media campaign in question supported a slate of candidates, Members First Chicago, that opposes current union leadership.

Schneider Fabes was the chief operating officer for Lightfoot’s election campaign in 2018 and 2019, and then worked on the mayor’s transition team. After the transition, Schneider Fabes worked for World Business Chicago, an economic development nonprofit of which Lightfoot is the chairperson. World Business Chicago’s largest funder in 2019 was the City of Chicago. Schneider Fabes resigned from the position when the City began investigating if she was unlawfully earning City of Chicago pay while living outside city limits.

Schneider Fabes founded a consulting firm prior to working on Lightfoot’s campaign and went back to consulting in 2019, according to her LinkedIn profile. She was elected to the D39 School Board in 2017 and re-elected in 2021, serving as the board’s president from 2019-2021.

Schneider Fabes confirmed in February that she was involved in the Chicago Teachers United social media ads, which promoted Members First Chicago, a slate of CTU candidates that is challenging current union leadership in the May election.

While Sharkey is not running for re-election as CTU president, vice president Stacy Davis Gates is seeking the presidential chair with the slate, Caucus of Rank and File Educators, or CORE.

Federal law prohibits the involvement of employers — in this case Lightfoot — in union elections. Schneider Fabes did not return a followup call from The Record, but she reportedly told the Chicago Sun-Times in February that neither the mayor nor Members First candidates were involved in the marketing campaign.

CTU organizer Jhoanna Maldonado said at the press conference that the union cannot tolerate outside actors.

“If Lisa Fabes wants to influence the elections here at CTU, she is more than welcome to get a teaching degree and come and teach in a classroom and do the job … that is needed in our schools every day,” Maldonado said.

In her statement, Schneider Fabes said that Chicago Teachers United has “permanently ceased all operations to avoid any further distractions from the important issues facing (Chicago Public Schools) and its staff, students and parents.”

CTU attorney Michael Persoon said on Thursday that he has not heard from Fabes, but referenced a recent job posting for Chicago Teachers United.