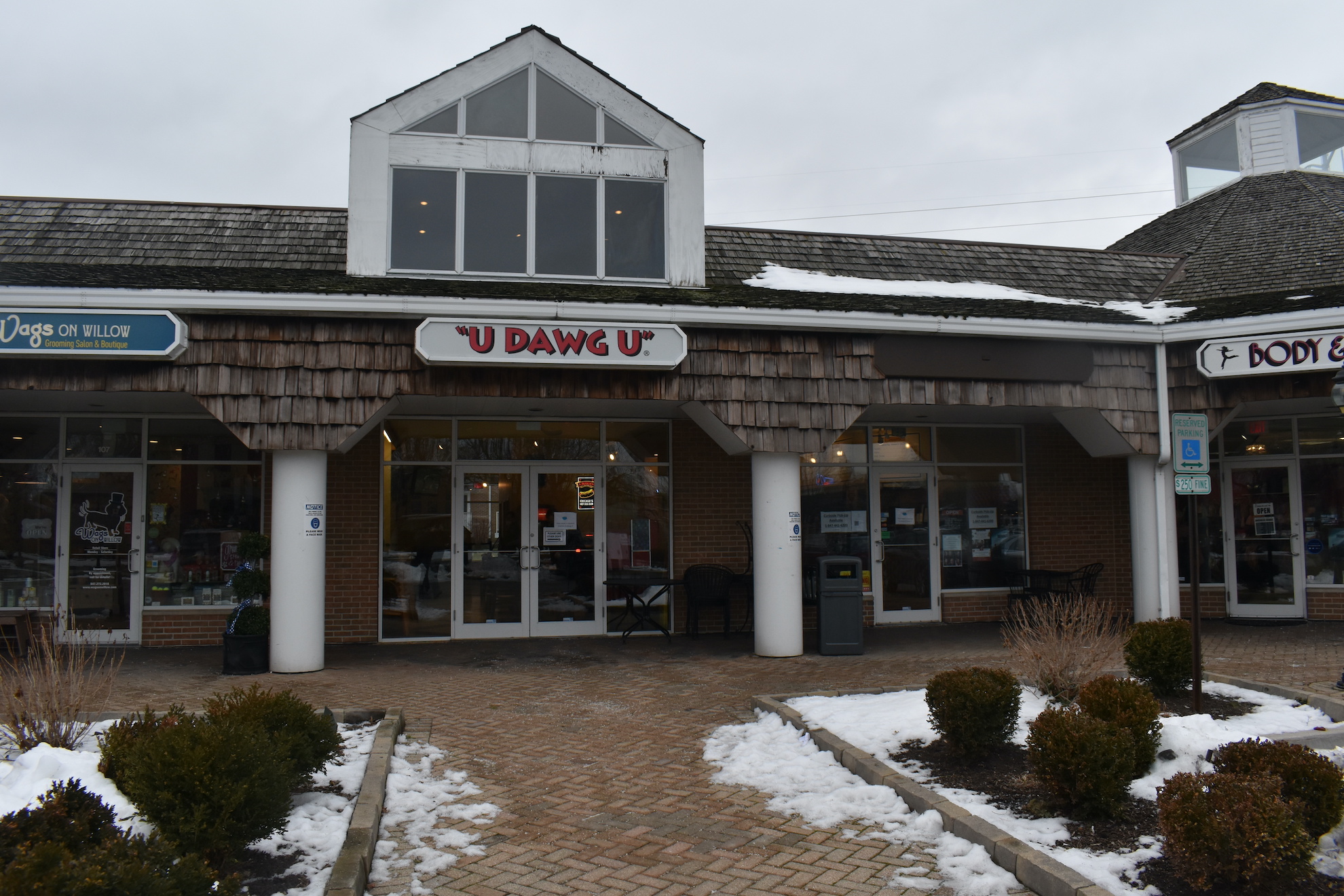 U Dawg U opened in Northfield's Village Center in 2010.

After 10 years, restaurateur Rob Mages has sold U Dawg U, the beloved hot-dog shop in downtown Northfield.

“I’ve done this for years and years,” Mages said of operating restaurants. “It was just time to move on.”

New owner Nassir Ali has taken over the business and does not have plans to change the menu or storefront, according to testimony given to the Village of Northfield during a September 2021 Plan Commission meeting.

Ali, however, does plan to eventually add more hours and requested the restaurant stay open from 10 a.m.-9 p.m. seven days a week, according to village documents.

According to the village, the special-use permit associated with the restaurant belonged to Mages and it expired when the business was sold. Ali had to apply for his own permit and it was granted without objection in the fall of 2021.

Mages founded U Dawg U in Niles in 1989. He opened another location in Glenview in 1995. He sold both stores in 2005. Five years later in Northfield, U Dawg U returned.

“I grew up in the area and was a New Trier (High School) student,” said Mages, a Wilmette native. “I was very familiar with the area. … The way I developed places was very community-based, getting to know families. The area needed it.”

U Dawg U became a local staple for quick-service Americana fare, such as Chicago dogs, burgers, steak and pork sandwiches, and cheddar-cheese fries.

The restaurant was inducted into the Vienna Beef Hall of Fame in 2012.

During your visit, patrons were sure to see and hear Mages taking orders, ensuring they were correct and chatting up guests.

“I enjoyed it. The community was great and very, very, very supportive,” he said. “I met many close friends over the years through the restaurant business. I can say only great things about the community.”

Mages’ son lives on the East Coast and he and his wife are hoping to relocate to the region in the coming years.

He said moving closer to his son was the “driving force” behind selling the business.

Mages added, however, the difficulties associated with owning a local restaurant during the COVID-19 pandemic aided in the decision.

“Then there are the challenges of the world we’re living in, which were exhausting,” he said about the pandemic. “Trying to operate a restaurant right now is just physically and mentally exhausting. It was time, quite frankly.”

Mages said he connected with Ali through a broker and sold the business in the second half of 2021.

According to village documents, Ali has been in the food-service business for 30 years and currently manages The Indian Garden, a Chicago restaurant and caterer.

The Village’s Plan Commission reviewed an update to the business’ permit on Sept. 8, 2021. Village staff offered no objection to the permit and expressed gratitude for U Dawg U staying in town.
“I really can’t overemphasize the importance of retaining successful businesses as an economic development strategy, and this one, by all manners, has been successful,” said Steve Gutierrez, Northfield’s community development director, according to the meeting’s minutes. “The continued operation of it under the same name just by a different owner provides great value to our tax base by its retention.”

Commissioners lauded Ali and Mages for the successful transaction — and even expressed relief that their favorite meals were staying put.

“Congratulations to you and Rob,” Commissioner Thomas Bolling said to Ali, according to the minutes. “Thanks for all you’re doing and I’m glad to hear that you’re going to continue on with the tradition and establishment that he’s generated for a few decades now.”