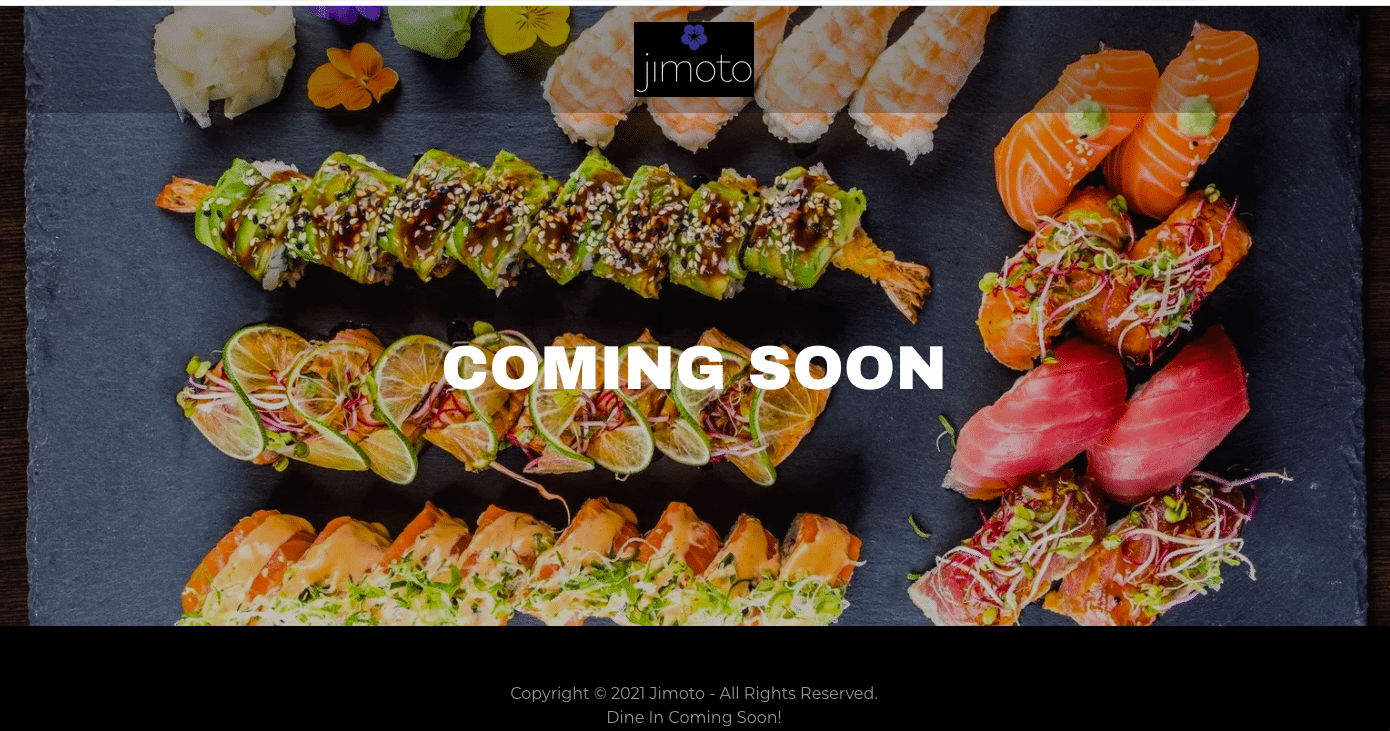 A screengrab from the homepage of the incoming Winnetka restaurant Jimoto.

Since debuting in March 2020, 501 Local has been a hit in downtown Winnetka.

Now, the restaurant’s owners are doubling down.

Salmon and company are set to open a sushi restaurant at 813 Oak St., a building adjacent to 501 Local that was most recently occupied by Spynergy.

When Spynergy closed its doors during the pandemic, Salmon said the team seized the opportunity.

“When this came along at 501, we nailed it. We had an opportunity and we kicked the door down,” he said. “It’s the same thing with the sushi place.”

With the success of 501, ownership was thinking of ways to expand. They thought, why not sushi?

“People are clamoring for sushi. It’s ridiculous how people love sushi,” Salmon said. “We thought it would be a great idea.”

In recent months, thanks to head chef Yoonseok Jang, 501 Local has featured sushi on its menu to help prepare for the new spot.

Salmon said Jang grew up eating sushi and taught the restaurant’s staff about the cuisine.

“We had seven sushi rolls at 501 Local just to start out and get the word out. The feedback was great,” Salmon said. “People loved our sushi.”

The buildout has reportedly already begun on Jimoto, which Salmon hopes will open by June 2022.

A website is established, but not active yet at: Jimotowinnetka.com

Jimoto means “local” in Japanese, bonding the two sister restaurants, and Salmon is searching for an executive chef and other staff.

“We’re excited about it,” he said. “It will have a really cool vibe, sleek and clean. Our designer is really talented.”