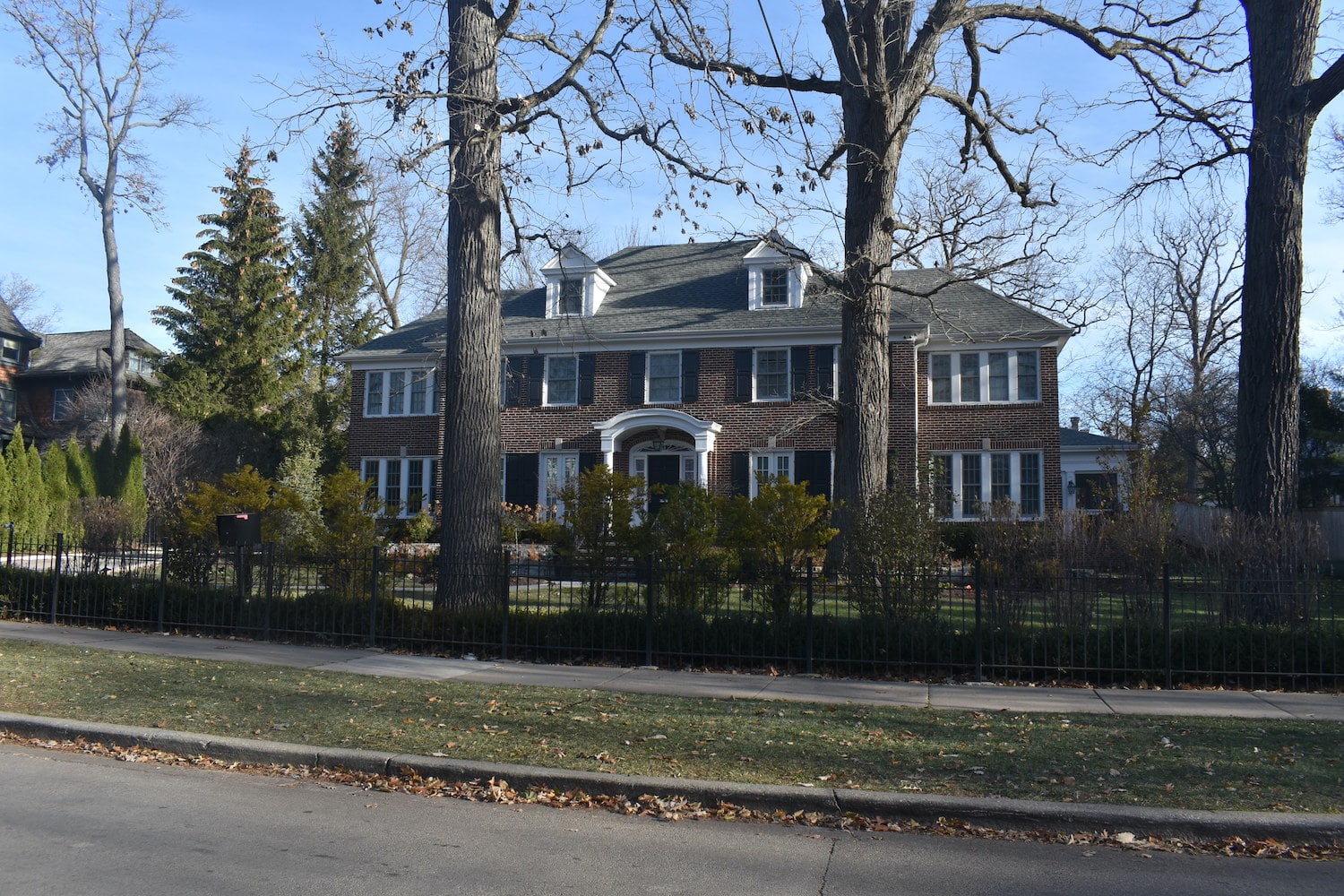 The home at 671 Lincoln Ave. in Winnetka will open to short-term renters for the first time. | The Record File Photo

For the first time, Winnetka’s “Home Alone” house reportedly will be open to overnight guests.

According to a press release from Airbnb, a short-term rental platform, on Dec. 12 up to four individuals will get to stay in the house at 671 Lincoln Ave. made famous as the setting for the holiday film classic, “Home Alone.”

The listing opens at 1 p.m. on Tuesday, Dec. 7, and will cost just $25 before taxes and fees. An Airbnb representative said the booking is first-come, first-serve.

Winnetka Village Manager Rob Bahan said Airbnb touched base with the Village earlier this year, and while the village code does not allow for sustained short-term-rental listings from companies like Airbnb or VRBO, the one-off campaign was “not a regulatory concern.”

“It seems to be a creative way to promote the new movie but also the anniversary (of ‘Home Alone’),” Bahan said. “We anticipate it going off without too much trouble.”

Winnetka Police Chief Marc Hornstein said the department is in regular contact with the homeowners and organizers of the event and said they are “squared away.”

“We are aware of everything,” he said. “We are in communication with them to address anything that could come up … and provide any necessary support required.”

Airbnb’s release says the home’s availability aligns with the release of “Home Sweet Home Alone,” an adaptation of the original film that is streaming on Disney+.

Liz DeBold Fusco, an Airbnb communications professional, said the company is working with Disney and the stay is an “unforgettable way to celebrate the holidays.”

She said guests must be masked, present a negative COVID-19 test, and pass a medical screening that includes a temperature check and series of questions.

DeBold Fusco added that 24-hour security will be on site during the stay and the home includes exterior security cameras.

The one-night stay will reportedly be “hosted” by a character from the original film, Buzz McAllister, the main character’s older brother.

“You may not remember me as particularly accommodating, but I’ve grown up, and I’d be happy to share my family home — my pizza, even — with you this holiday season. Just try not to let my tarantula, Axl, loose this time,” reads a quote attributed to Buzz.

The event will reportedly include a “meet and greet” with a real tarantula, as well as a festively decorated home, booby traps that the guests can set, a pizza and mac ‘n’ cheese dinner, a viewing of the new film, and a movie-inspired Lego set to take home.

Along with the promotion, Airbnb announced it will make a one-time donation to La Rabida Children’s Hospital in Chicago. A La Rabida spokesperson said the donation will be given in December, but neither La Rabida nor Airbnb would release the amount of the gift.

“We are thrilled to be the recpient of Airbnb’s campaign this holiday season,” said Jim O’Connell, director communications for La Rabida. ” … We provide care to children and their siblings regardless of financial situation. Airbnb’s support will continue that amazing care to our patients with complex medical conditions.”

The release says the listing is not a contest and guests are responsible for their own travel to the location.

The “Home Alone” house is the subject of an upcoming presentation and trivia night on Dec. 9 from the Winnetka Historical Society.

According to previous home listings and public information, the five-bedroom home was built in 1920 and was owned by John and Cynthia Abendshien when it was chosen as the setting for “Home Alone,” which was released in November 1990. The home sold in 2012 for $1.58 million, and the new owners have remained anonymous.

The homeowners did not return a request for comment by press time.

While the Winnetka home is the most famous landmark from the film, “Home Alone” also included scenes shot at New Trier High School’s Northfield campus, Hubbard Woods Park in Winnetka, Trinity United Methodist Church in Wilmette and Grace Episcopal Church in Oak Park, among others.