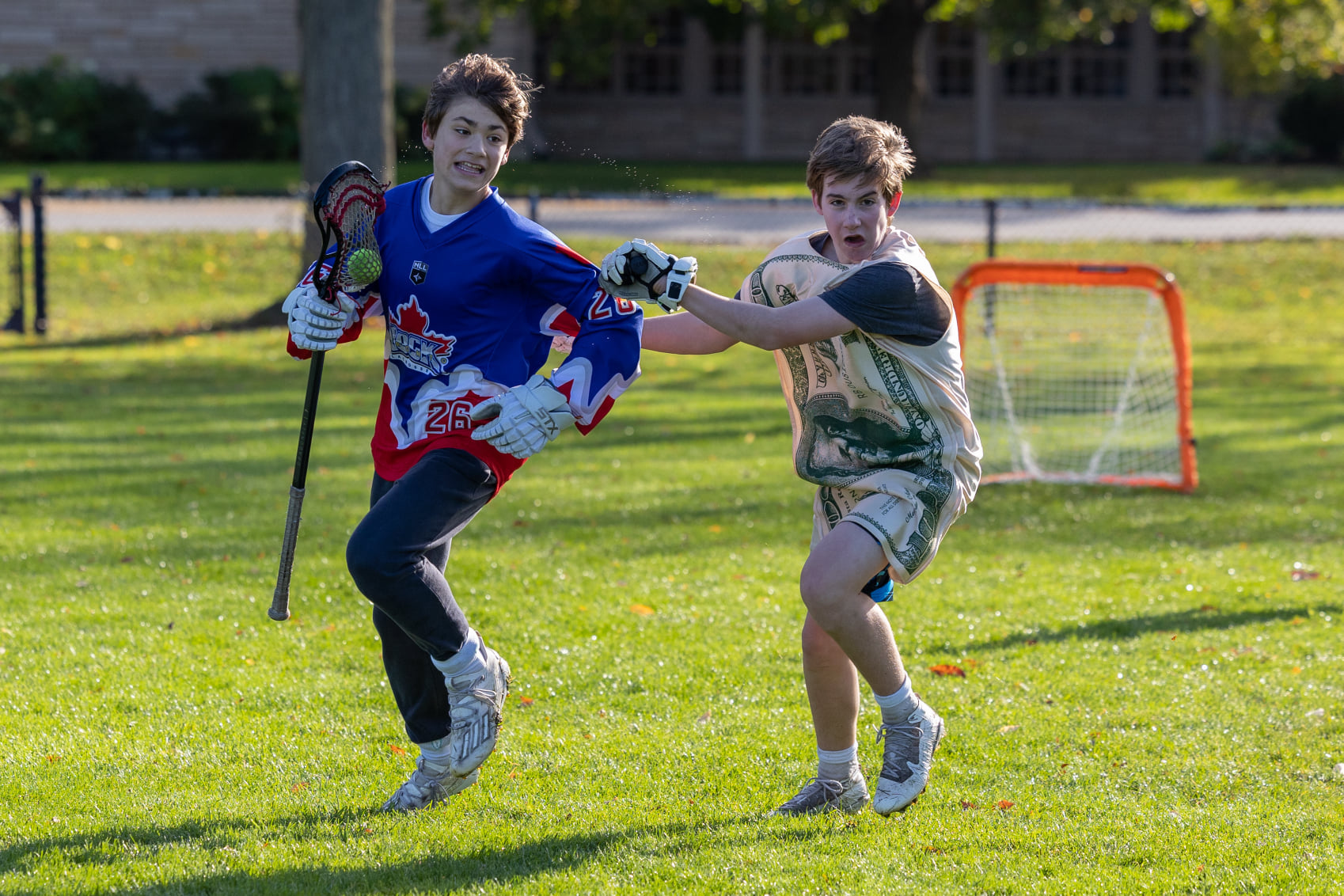 Lacrosse is one of the more popular sports on the North Shore and one of the fastest growing in the country.

While the success at schools like New Trier High School and Loyola Academy continue year after year, as evidenced by the schools’ combined 25 state titles in the past 31 years, the number of players entering the program at New Trier have not been as great as they were in previous years.

“Being [at New Trier] for 25 years, seeing where we were, just 10 years ago, even five to eight years ago, with the amount of kids that were coming into the high school who played lacrosse, a hundred freshmen almost yearly, to where the last couple of years, we’ve struggled to put a freshman team out there,” New Trier boys varsity lacrosse coach Tom Herrala said.

“We haven’t had a B team in four or five years, where we used to have 30 kids on a B team. The A team was very competitive, could play other teams JVs. And we still had 10 to 12 kids on JV and every now and then we’d have, anywhere between one and, on a really good year, four or five kids make varsity as freshmen.”

That’s why, as reported by The Record on July 27, Herrala helped start Junior Trevian Lacrosse, a feeder program based out of Wilmette. And now, the Junior Trevians have a vehicle to serve the community: the Wilmette Park District.

The Wilmette Park District used to offer youth lacrosse, but a dispute with the contractor ended the offering about five years ago, he said.

The Junior Trevians opened their programming by hosting two one-day free clinics this summer, one on Aug. 28 and the other Sept. 11, which drew 65 and 55 participants, respectively. The group also held multiple sessions for those interested, first outdoors and now indoors with the weather becoming colder.

The sessions are offered to those from kindergarten through eighth grade in the following groups: First Timers: Beginners (K-3rd grade, sticks only), Little Guys Lacrosse (K-4th grade, full equipment), 5th-8th grade (broken up into three categories based on experience) and Varsity-like Practice for 5th-8th graders where the New Trier coaches hold a varsity-like practice using the drills and techniques used in tryouts and other indoor practices.

For some advanced players, like Winnetka’s Jackson Humphrey, the clinics have been a good way to keep their skills sharp and identify areas for improvement.

“Getting to know the coaches and having them get to know me before I get to high school was a big deal for me,” said Humphrey, an eighth-grader who also helped work with kids not as experienced. “We did a lot of skill work, which was good, and some of the practices were tougher than others, so we learned how to become better, while also helping others become better.”

Humphrey, who moved to the North Shore in 2019 from Chicago, plays for the Kenilworth park district program, but is excited to see what some of his potential future teammates can do, especially after meeting new players this fall.

“Some of my friends that haven’t seen each other that often because of COVID went to the clinics, rebonded and were shooting around the next day and weekend after,” he said. “I’m getting to know all these kids I never knew before and in the back of my mind, I think I’m helping them out to see them grow, but they’re going to be my future teammates in a couple years.

Junior Trevian Lacrosse will play in the Illinois Boys Lacrosse Association, which is the main youth lacrosse league in the area, and will feature numerous teams on different levels, but that number will be decided once signups are complete. 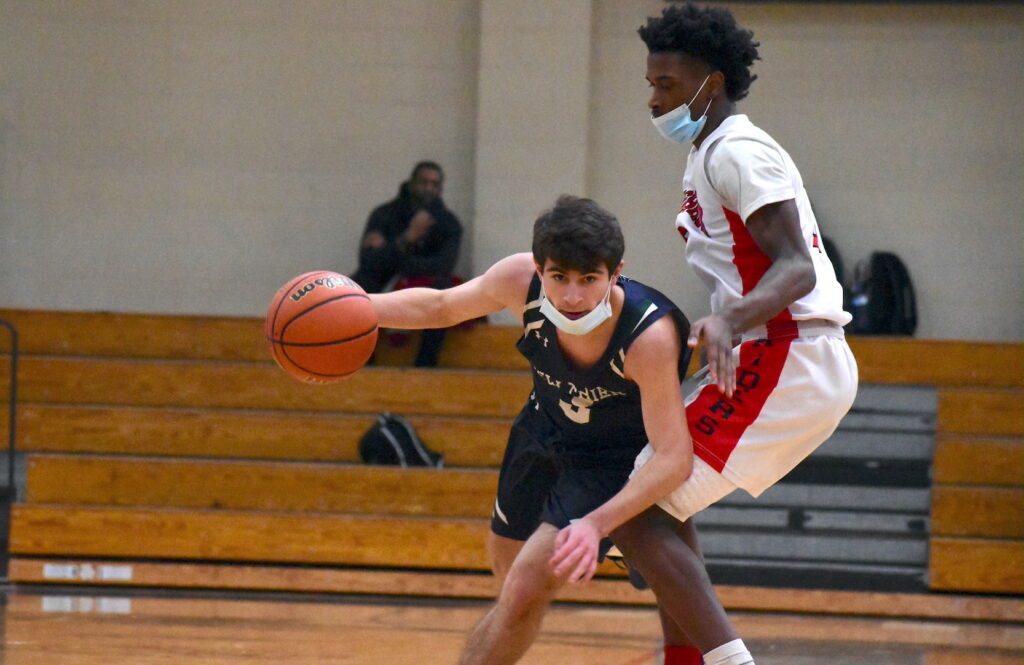