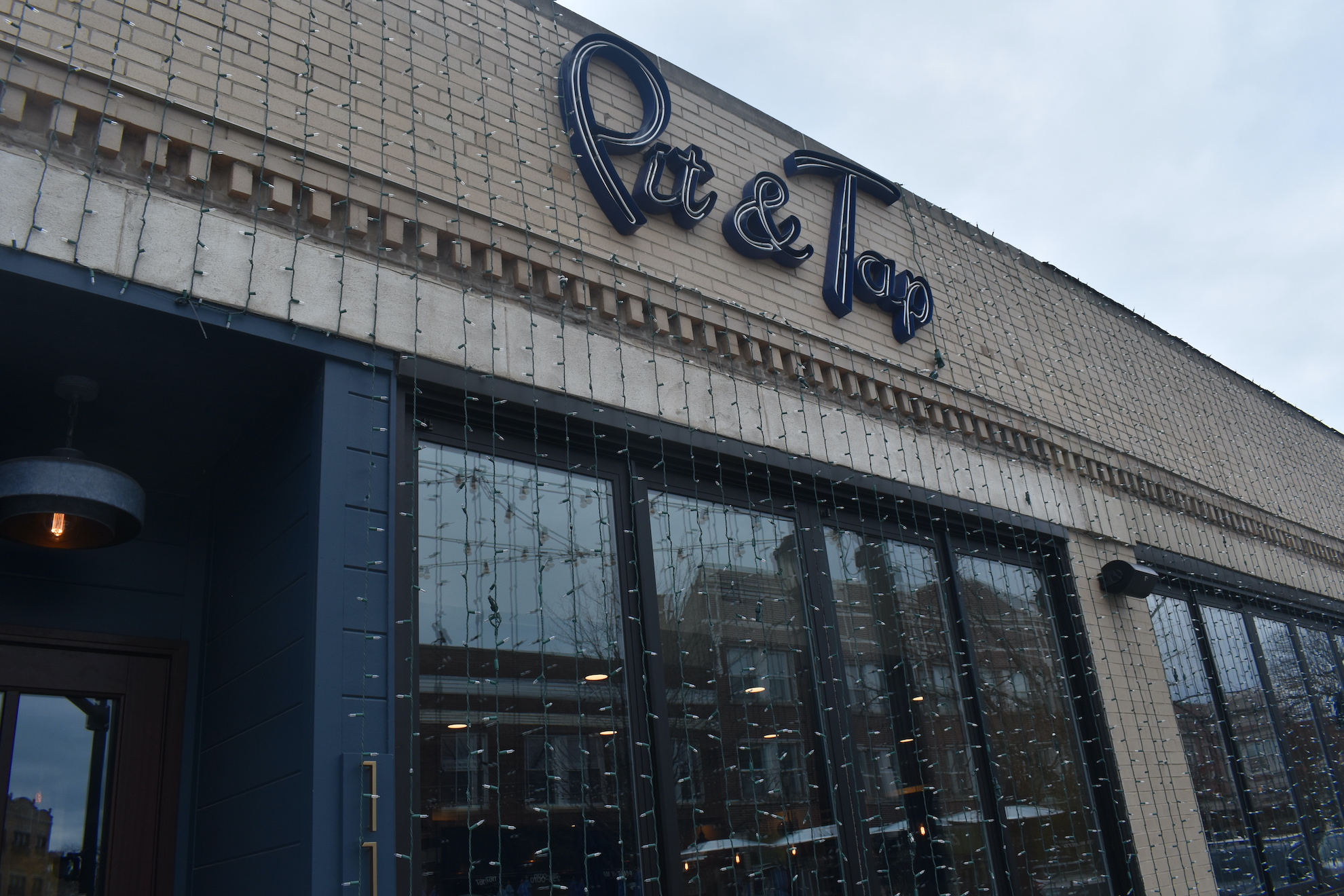 Pop-up bars are all the rage in Chicago, as restaurants and bars temporarily pay tribute to the latest pop-culture trends.

Why should the city have all the fun?

Wilmette will welcome a themed pop-up this holiday season as Pit & Tap, 1168 Wilmette Ave., morphs into Deck The Halls for a six-week stretch starting Friday, Nov. 26.

According to a press release from the restaurant, Pit & Tap will be “transformed into a Christmas wonderland” with an “over-the-top festive holiday look.”

Pit & Tap owner Michael Clarke considers himself a Clark Griswald-type, who had the idea for Christmas pop-up just after he had the idea to open a restaurant.

“When I opened Pit & Tap I knew I wanted to bring the same type of over the top Christmas decor that I had enjoyed at places in the city,” he said in an email. “It’s going to be a fun place to bring the family for lunch or dinner or meet a friend for a Christmas themed cocktail at the bar. … There’s nothing quite like it on the North Shore!”

Amid a soundtrack fit for the season, the look will include thousands of lights, tinsel, garland and plenty more. The drink menu will also be transformed with holiday beers on draft and themed cocktails, such as spiked hot chocolate and white peppermint martinis.

The transformation was already underway Thursday, Nov. 18, with strands of lights dangling from the rooftops along the restaurant’s entire facade.

Debuting in the late spring in Wilmette, Pit & Tap is a Texas-style barbecue spot that features a 55-square-foot and 7-foot-tall wood-burning smoker. It serves barbecue classics like brisket, pulled pork and ribs, along with specials like pork nachos, smoked chicken wings and more.

Deck the Halls at Pit & Tap will run through Jan. 9 and is open Tuesdays through Sundays.