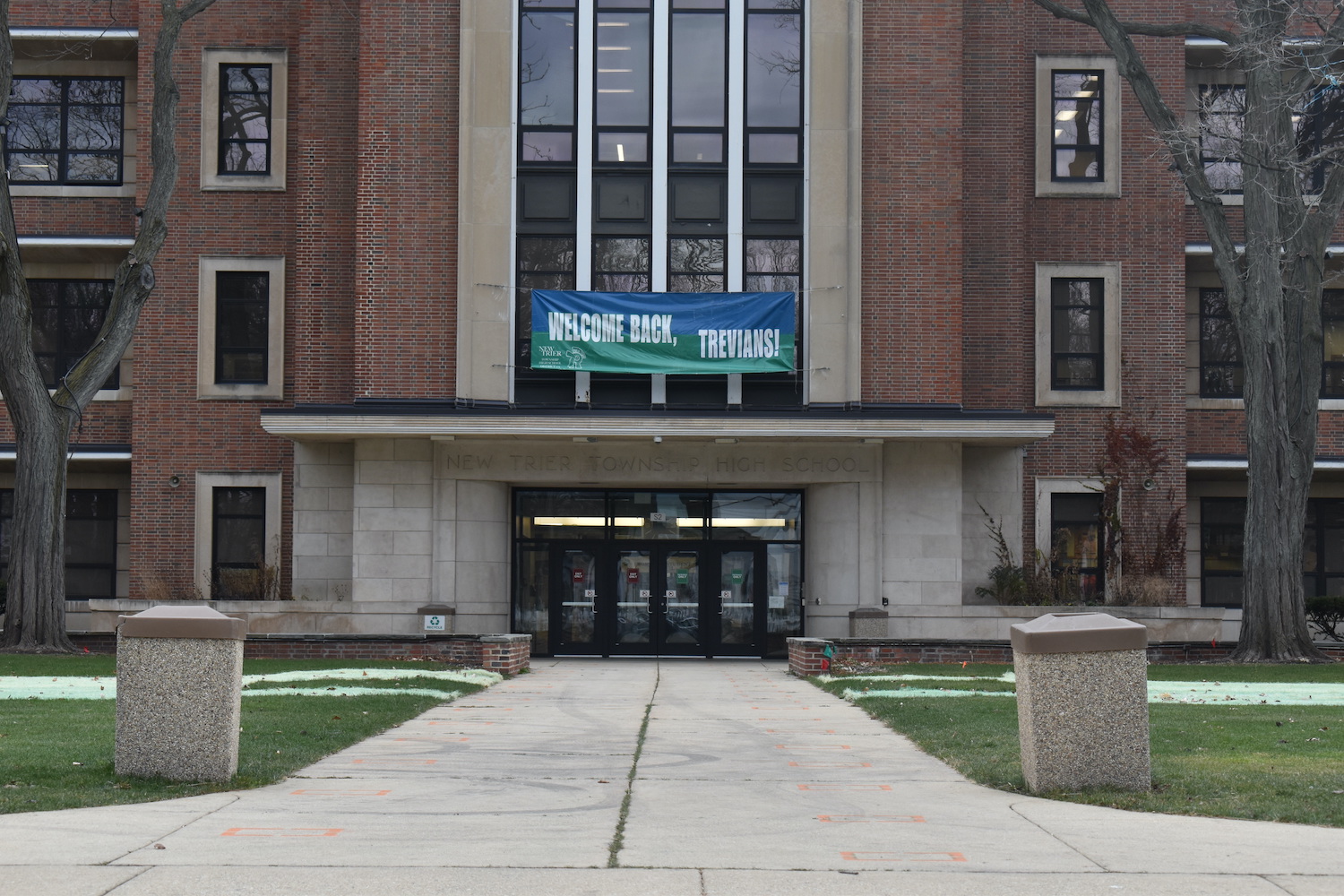 For 93 years, New Trier High School’s adviser system has provided students with safe spaces, mentors, guidance and support, and a resource all in a single-gender environment.

But no more. Going forward, New Trier students can select a mixed-gender advisery room following a unanimous board of education decision on Monday, Nov. 15.

The approved measure is the result of a six-year study of the adviser program and a goal established by the 2021-2022 Annual Plan, approved in July 2021, which states “The current gender structure of adviser rooms does not meet the needs of every student and in fact is the most difficult part of the day for some students. We want the program to serve all students and give them a strong community from which to thrive at New Trier.”

In a school brochure on the adviser system, it says, “The adviser — along with the student’s parents — helps the student plan an academic program suited to his or her ability and post-high school plans. The adviser also encourages and helps each student select co-curricular activities suited to individual interests.”

Each adviser room has 25 students and meets for 25 minutes each day. Adviser rooms may change advisers as students change campuses (Northfield to Winnetka), but the student group remains intact.

Dubravec said the purpose of the adviser room will not change with the added gender choice.

A committee consisting of the campus principals, assistant principals and adviser chairs collaborated to create the proposal that was approved by the board.

Koulentes said then the school began conducting focus groups with students and staff.

In the Hanover survey, Koulentes said there was no specific question about gender structure.

“However, one of the largest themes to emerge from the focus groups was that pedagogical and personal benefits of a single-gender system needed further examination,” he said.

Going further, Koulentes said the school began asking students and advisers about their roles, and while responses indicated students had no problem with single-gender adviser groups, the study determined that some had issues with the way advisers were split up by gender.

Those students felt “this way of grouping students was antiquated” in that they were not inclusive and reinforced negative stereotypes, he said.

Specifically, the studies and focus groups found that LGBTQ+ students — particularly students who were transgender or identified as nonbinary or gender nonconforming — did not feel comfortable in a single-gender adviser room.

During public comment, six people spoke in support of creating mixed-gender adviser groups, while nobody spoke against the proposal.

Two of those who spoke said they were parents of children — not currently at New Trier — who identify as nonbinary or gender nonconforming and were concerned that their children would be forced to choose between adviser groups that did not align with their gender identity.

Sego presented some of the feedback from students on the survey and said that even those who preferred single-gender adviser rooms often said the opportunity to choose should be available to those who wanted a choice.

One student said in the study, “I love my adviser room experience. At the same time, I also want adviser rooms to be more inclusive.” Another said, “I’m in favor of single-gender adviser rooms, but is there a way we can create more safe spaces by offering options?”

All the presenters stressed that while the incoming freshman class will be the first to decide whether they want to be in a single-gender adviser group or mixed-gender, there is no wrong decision.

Board Vice President Keith Dronen asked what would happen when students changed their mind about the gender of their adviser.

Northfield Campus Assistant Principal Gail Gamrath said the staff, including the adviser and adviser chair, and if necessary, assistant principal, would work with that student to ensure they are comfortable. Gamrath said even with the current system, they still have students coming into conflict with other students in their adviser group.

“We work hard and try to make it comfortable,” she said, adding that they try not to switch a student’s adviser unless it absolutely becomes necessary.

Board Member Sally Tomlinson encouraged the administration to stress the importance of this decision for incoming freshmen, since they’ve never been in a New Trier adviser group before and may not know what the system entails.

“I would encourage you guys to spend some time figuring out how to best communicate what that choice is for these kids,” she said.

In other action, board members approved the second package of bids for the upcoming Gates Gym demolition and Winnetka Campus east side construction project.

Associate Superintendent Chris Johnson said this bid package is the first of two dealing with trades. The second part of the bids will be approved at the December board meeting.

The bids approved include:

Johnson said that so far $34.95 million has been committed toward the $75 million budget.

Despite inflation and supply chain issues, Johnson said the bids were favorable to the district.

In his memo to the board, Johnson said actions have been taken to help maintain the budget. This includes modifying the design in such a way that the changes “do not have a noticeable impact on the quality of the project or the student experience.”

Another plan the district has is to bid a series of “deductive alternatives,” which Johnson does not recommended be pursued at this time, but that the board keep them under consideration if there are unexpected results in the final bid package.

The board also heard from Andy Butler, kinetic wellness department chairman, and assistant athletic director Jim Burnside on how the loss of athletic and academic facilities during the construction will be handled. Classes and athletics will utilize existing gyms on both campuses, as well as outdoor space, weather permitting, to ensure that there is no interruption in offerings for students.

Groundbreaking on the new project is set to begin in January 2022.