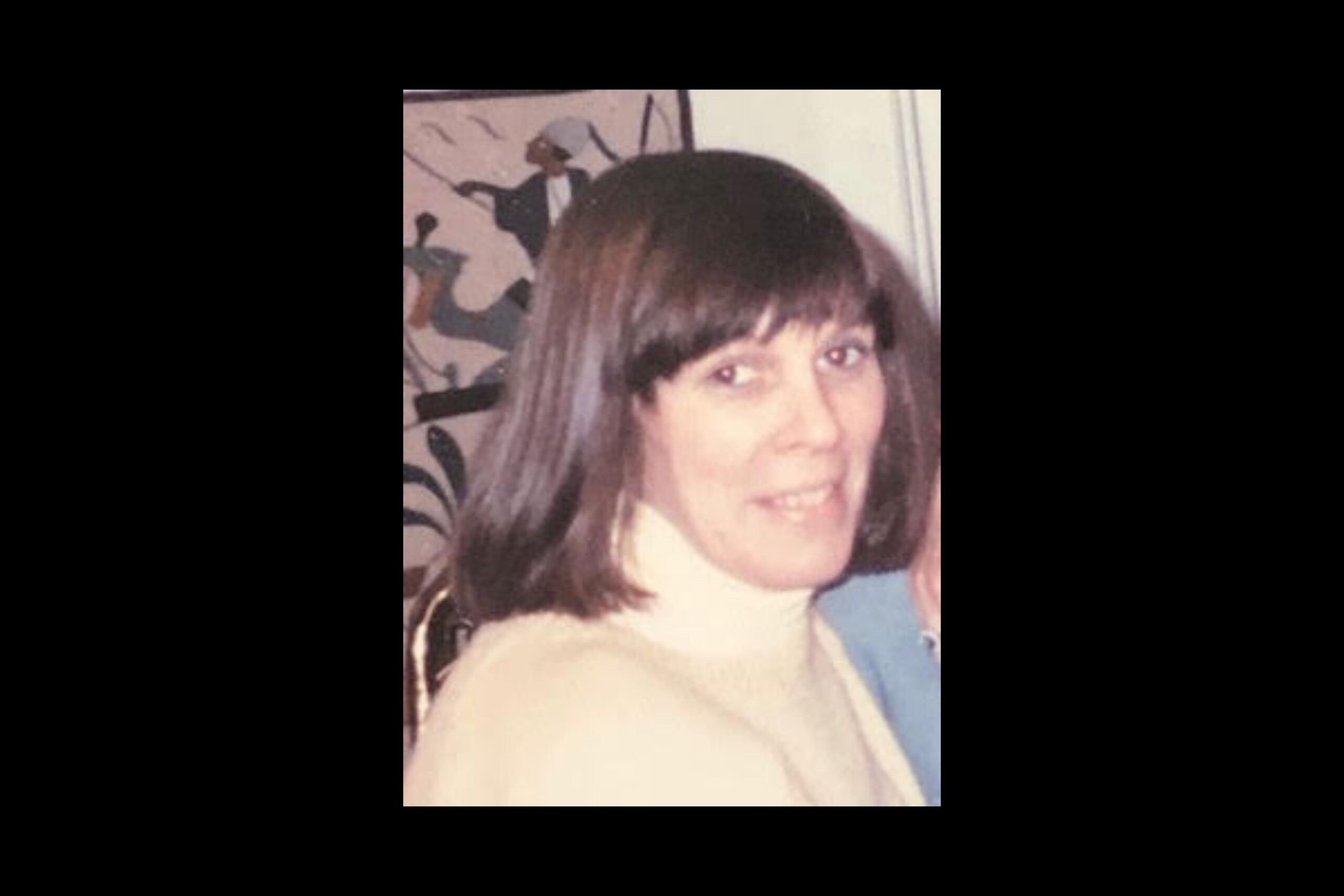 (Editor’s Note: This obituary was written in its entirety by the subject, Mary Janet Aliapoulios, prior to her death. The Record is publishing her writing — only edited to suit this format — in line with her wishes that it run in a true community publication.)

Born to Daniel Patrick and Jeanette Lemoine Mahoney on Jan. 12, 1938, in Haverhill, Mass., Janet graduated from Haverhill High School in 1955. She graduated from the University of New Hampshire in 1959 with a B.A. in art history and was a member of Alpha Xi Delta sorority. She went on to get her master’s degree in early childhood education from Bridgewater State College in 1965.

Janet married (Apostolos) Paul Aliapoulios, whom she had started dating at UNH when she was a freshman and throughout the college days. When he returned from active duty in the Army, they were married in 1960 and started a family that included three sons: Christopher, Matthew and Andrew. Janet taught frst grade in Canton, Mass., while living in Weymouth, Mass., and while her husband finished his doctorate in music education. She was the director/teacher in Preschools in Greenville, North Carolina, and Oxford, Ohio — both University communities where her husband pursued his academic career.

When they moved to Evanston, Paul became an administrator in the School of Music at Northwestern University.  Janet taught Elementary School in Winnetka for 22 years before retiring in 2000 to their second home in Freeport, Maine, where they were surrounded by the college friends they had kept in contact with throughout their 61 years of marriage. Paul said that Janet adored her days at Greeley School in Winnetka working with both staff and students.

Throughout her professional career, Janet both attended and presented at various workshops and seminars throughout the country on the reading/writing process for the teaching of reading to elementary school students.   She was co-Founder and charter member of the Evanston Council for Early Education and chair of North Suburban Nursery School Council. She served as president of the Winnetka Education Association.

Janet was an active member of many national associations in connection with the education of young children, curriculum development and reading/writing affiliates.

Janet was married to her husband for over 60 years. They had three sons and felt blessed to be surrounded by her eight grandchildren: Ryan, Jacob, Maxwell, Alexandra, Elena, Nathan, Samantha and Jeshua.