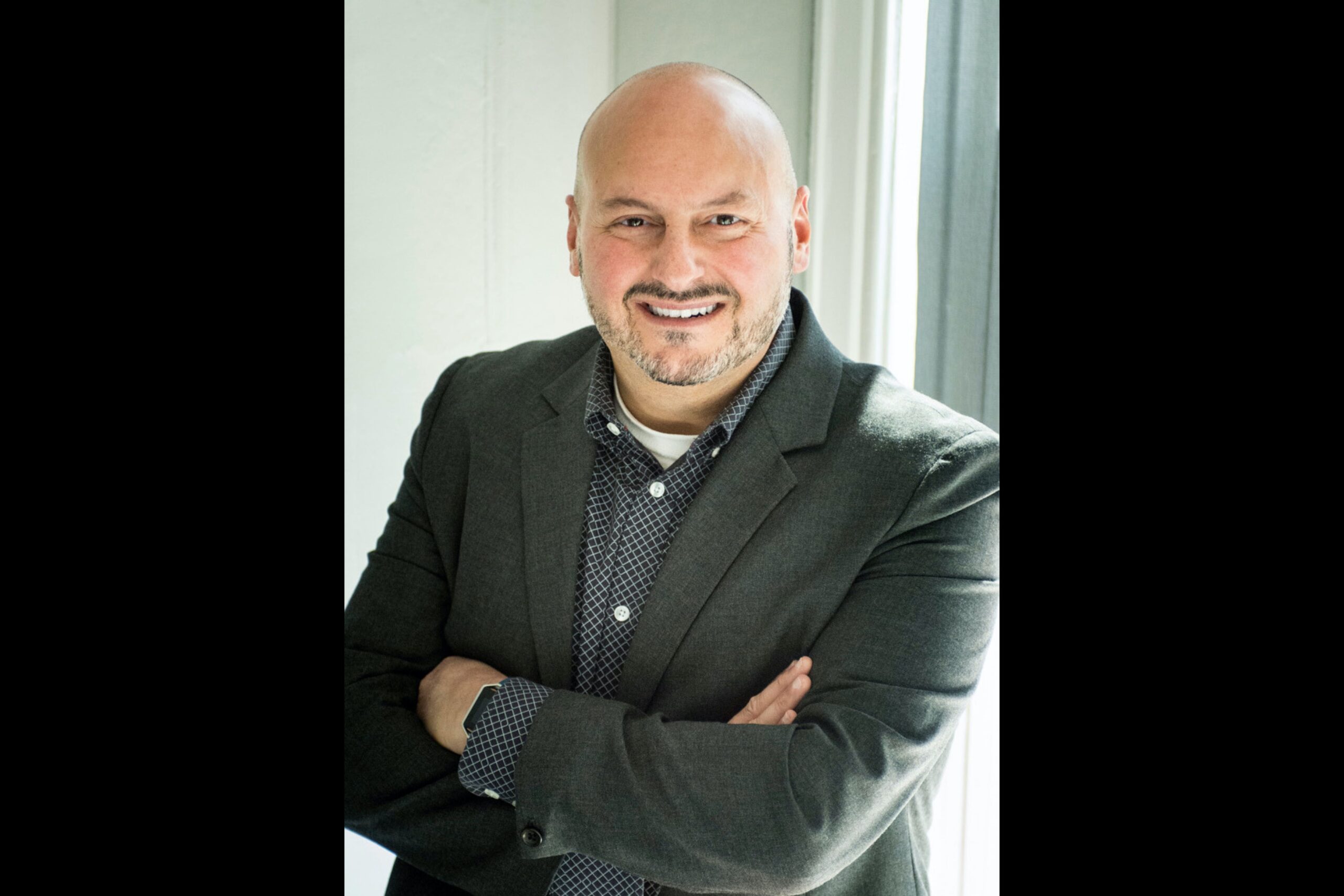 The Record North Shore got that much stronger in October, as Wilmette resident George Rafeedie became the fifth member of its board of directors.

The Record is a 501(c)3 nonprofit organization that responsibly produces and publishes nonpartisan community news for New Trier-area residents. The newsroom is governed by a board of directors that ensures The Record is upholding its mission and responsibility for the community.

Rafeedie was unanimously elected to the board at its annual meeting on Oct. 17.

“The launch of The Record really opened my eyes to the importance of local journalism and the value it brings to our community,” he said. “I’ve always had a lot of respect for good journalism and the value it brings society around the world, but to see the passion that The Record team brings to our community every day inspired me to want to be involved.”

Rafeedie operates a boutique marketing agency, Tell Your Story, and is a co-founder of the shared office space, CoWorkers, 1167 Wilmette Ave. #201, where The Record rents space.

At the board’s meeting, board president and attorney Jen Gordon praised Rafeedie’s marketing experience and how it will be a benefit to The Record.

On the board, Rafeedie joins Gordon; John Jenks, a digital-journalism professor at Dominican University; Fouad Egbaria, an editor, Evanston resident and former reporter in Glencoe; and J.A. Adande, a longtime sports columnist and analyst and the sports journalism director at Northwestern’s Medill School of Journalism.

Rafeedie received his master’s degree in integrated marketing communications from Medill and has a bachelor’s in journalism and public relations from Ohio University. He lives in Wilmette with his wife, Karen, and two sons.

‘With two communications degrees from two journalism schools and a career in marketing, I am hoping I can help The Record team and board spread the word on its mission and why they do what they do every day that benefits where we live and work,” he said.

The Record just began its annual major fundraising campaign, in which every donation made in November and December will be doubled by a program called NewsMatch.

To find out more about The Record, its board of directors or NewsMatch, email Editor in Chief Joe Coughlin at joe@therecordns.org.

There’s a reason for the season, and it may start Sunday at Central Station Coffee & Tea in Wilmette.

More weight on the bar and more muscle on the body are positive results, but to coach Jim Davis and company…