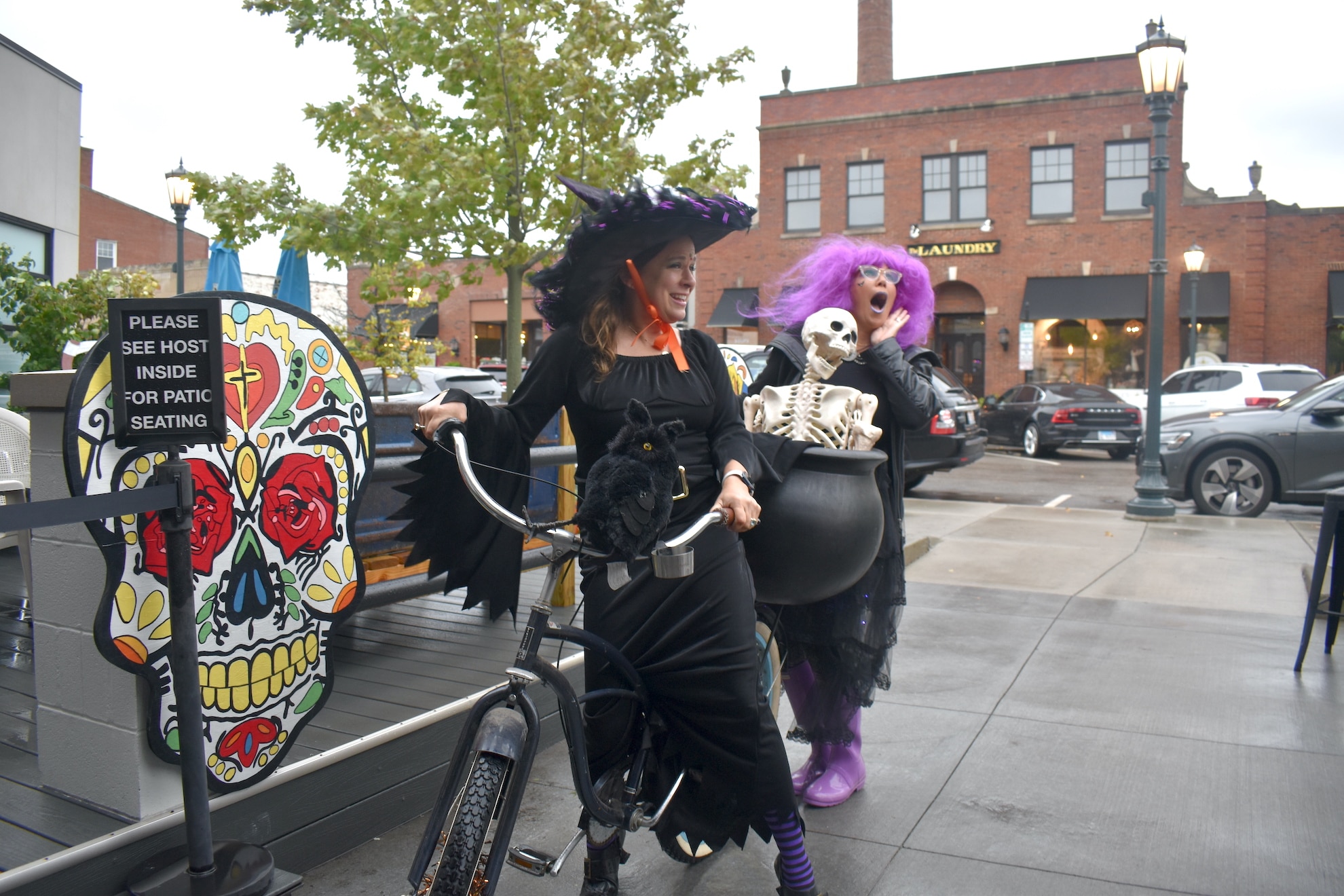 Halloween revelers got all tricks and no treats from Mother Nature Friday, Oct. 29, when a steady rain put a damper on a number of outdoor events.

To start the day, the Winnetka Witches ditched the annual bike ride but gathered at Fred’s Garage to keep the tradition alive.

The neighborhood group of fun and festive local women was founded in 2009. Each year, the participants sport their witchy best and ride (on bikes) through the community throughout the day — all while raising funds for Casa Central, a Chicago nonprofit supporting local Latino families.

At Fred’s on Friday, about 20 witches met to celebrate the season over cocktails, snacks and laughter.

Throughout the day in downtown Glencoe, local businesses welcomed brave trick-or-treaters during the Halloween Hello, an event from the Winnetka-Northfield-Glencoe Chamber of Commerce that ran from 10 a.m.-5 p.m.

Up and down Vernon Avenue, storefronts hit under awnings with candy buckets and children dashed through puddles to fill their buckets. The Glencoe Historical Society even created Ghosts of the Garden for those who dared.

Glencoe kept the frights coming. The park district’s annual Boo Bash began at 5 p.m.; though, originally slated for Watts Park, it was pushed indoors to the expansive Takiff Center.

The popular event was “sold out” as 500 people registered, according to Erin Classen, the district’s superintendent of marketing.

Pumpkin decorating, face painting, treasure hunting and more activities were spread throughout the building, as guests could pick up treats from some of their favorite characters, like Mickey and Minnie Mouse, Winnie the Pooh and more.

As the skies opened on Saturday, Oct. 30, the Wilmette Chamber of Commerce continued on with its Pumpkin Walk in the Fourth and Linden business district.

Similar to Glencoe’s Halloween Hello, local businesses opened their doors to trick or treaters, passing out candy and hosting activities.

By Staff | 2 days ago
Winnetka, Sports 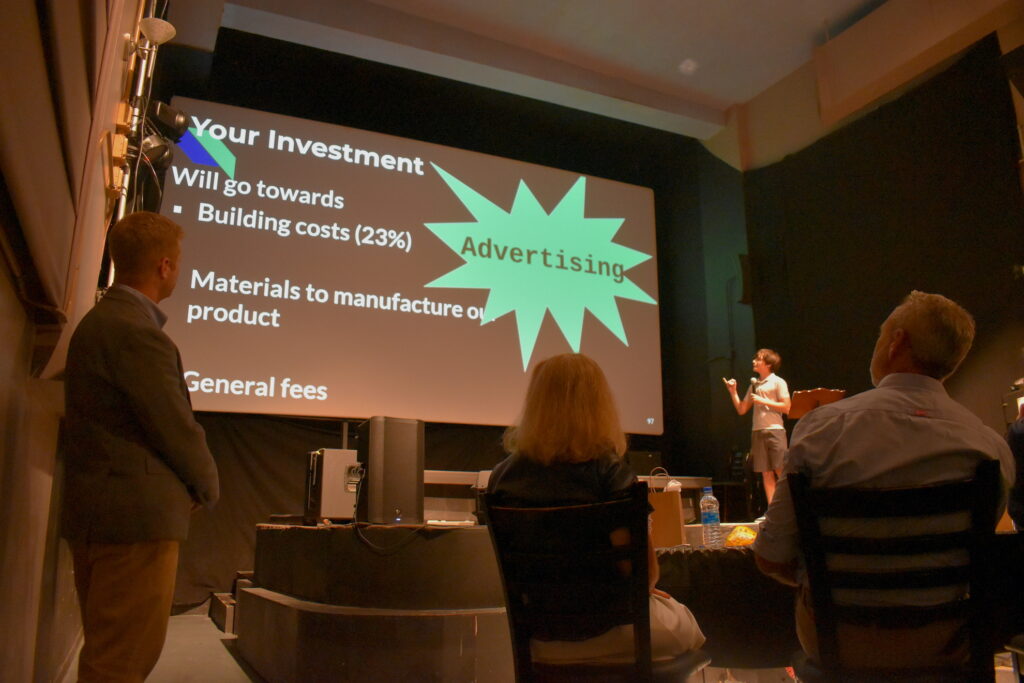 In an imitation of the hit reality program, “Shark Tank,” a panel of judges considered four product ideas from New Trier… 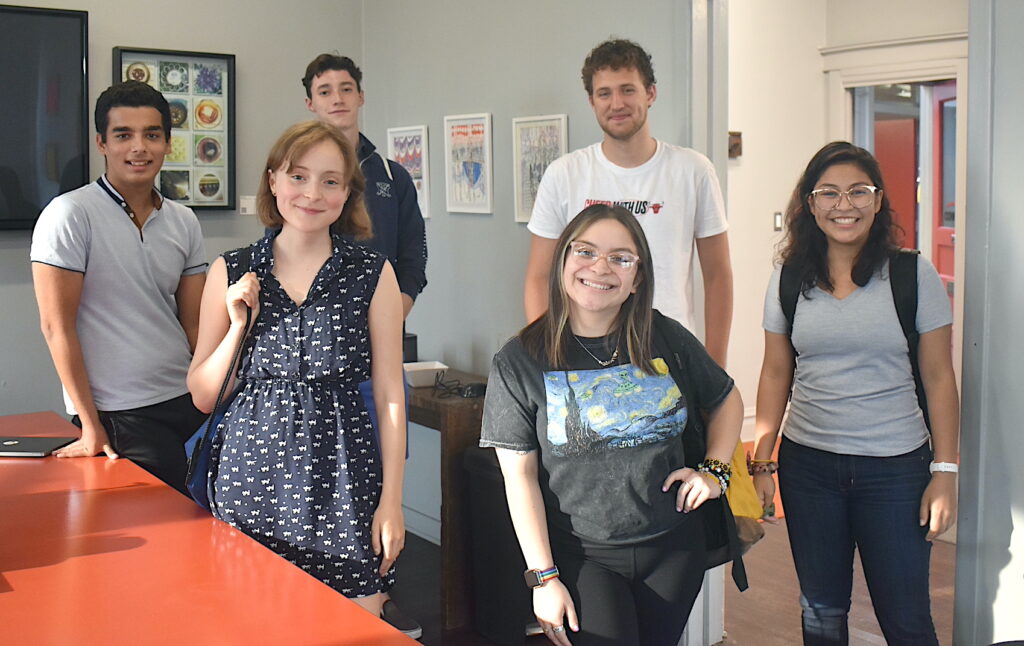 Applications open for The Record's second Youth in Journalism Workshop

The course is free to attend and open to anyone age 16-22 who is interested in learning more about journalism. Last…