Mike Williams, of Evanston, is a senior defensive lineman and three-year varsity player for the Ramblers. He also wrestles for Loyola Academy.

Next season I hope to go on and play college ball at Denison (University in Granville, Ohio). There are a lot of Ramblers there. It will feel like home. The coaches are really nice. It’s a great program, a great school, a beautiful campus. It seems like a good fit.

Off the field, I like to play basketball with my little brother and hang out with him. He is starting to get taller, might end up being a basketball player, but he’s a wrestler right now.

I want to be a real estate agent. I’ve been told I just have a salesman personality. A lot of family friends of mine are in real estate. I think it’s a great route to go.

5. Who is your favorite athlete?

Reggie White (NFL Hall of Fame defensive end; Philadelphia Eagles/Green Bay Packers). That’s why I wear 92 — his aggression, power, hump move. I try to mirror that when I play.

6. What is your most memorable sports moment so far?

I would have to say sophomore year, the (third round) of playoffs at Maine South (17-0 Loyola victory). We were flying around, it was a really good game and Kyle Zupec punching (the ball) out to secure that game.

7. If you could play another sport, what would it be?

I’m a wrestler at heart. If I wasn’t a football player, I’d focus on that. Wrestling was my first sport. I’ve been wrestling since I was 4. I didn’t play football till I was 8.

I played bass clarinet for three years (sixth, seventh and eighth grade). I guess that is pretty interesting.

10. What’s the key to Loyola’s postseason run this season?

We have to limit our mental mistakes. I know during the regular season we had some lapses in the secondary and to make up for that we just got to get to the passer. We limit the mental mistakes and we should be a pretty tough team to beat.

By Staff | 2 days ago
Winnetka, Sports 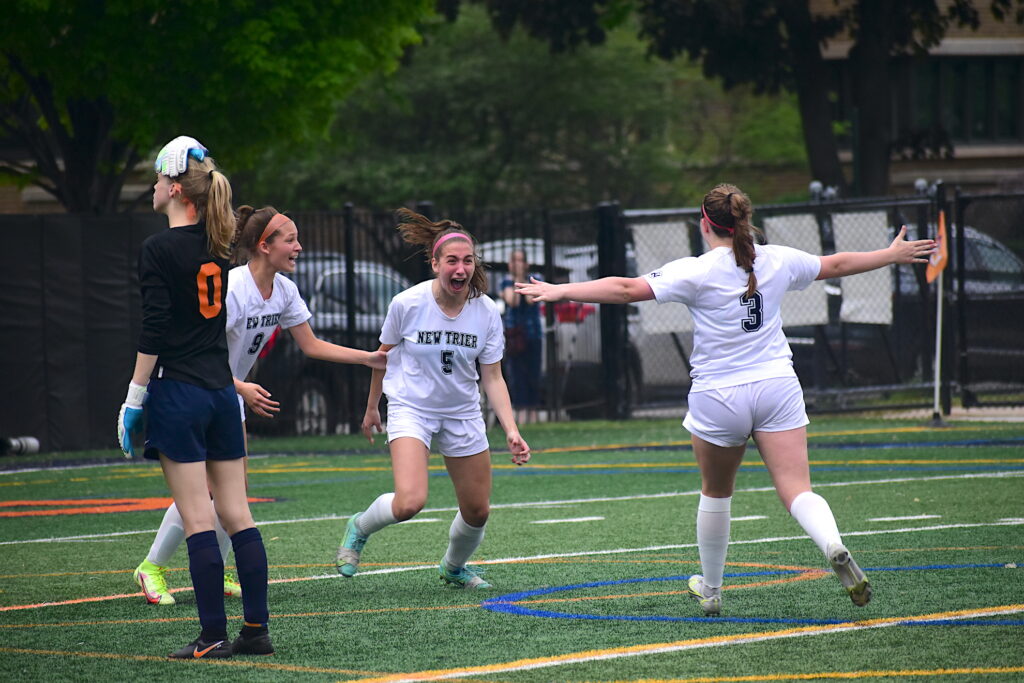 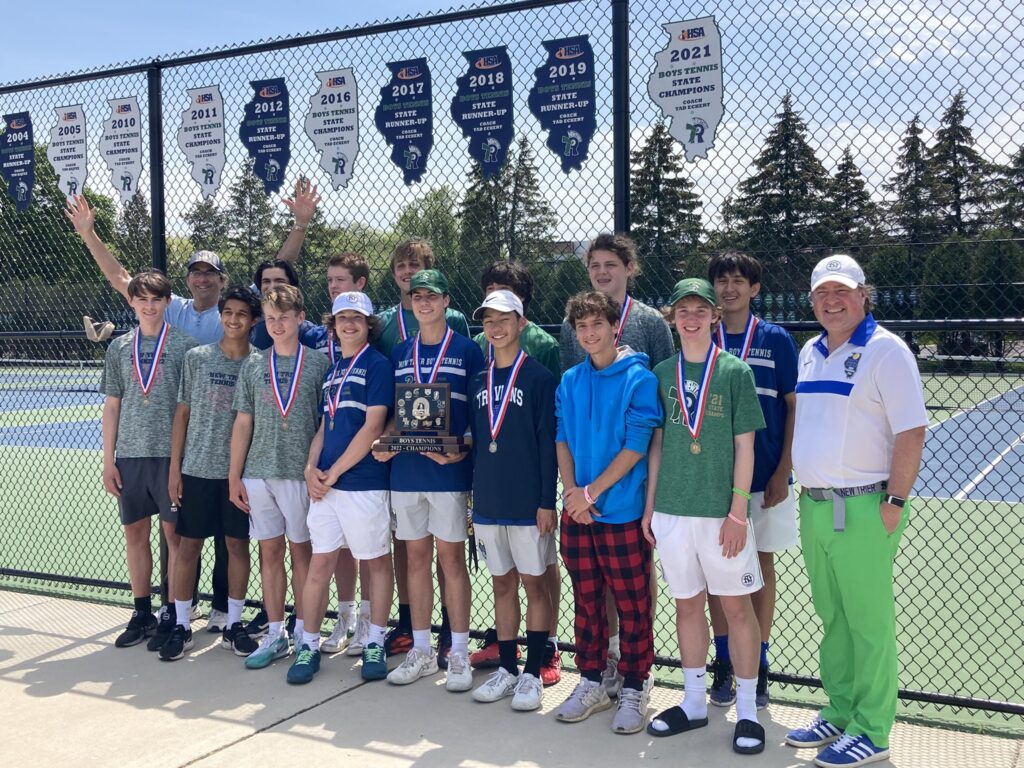