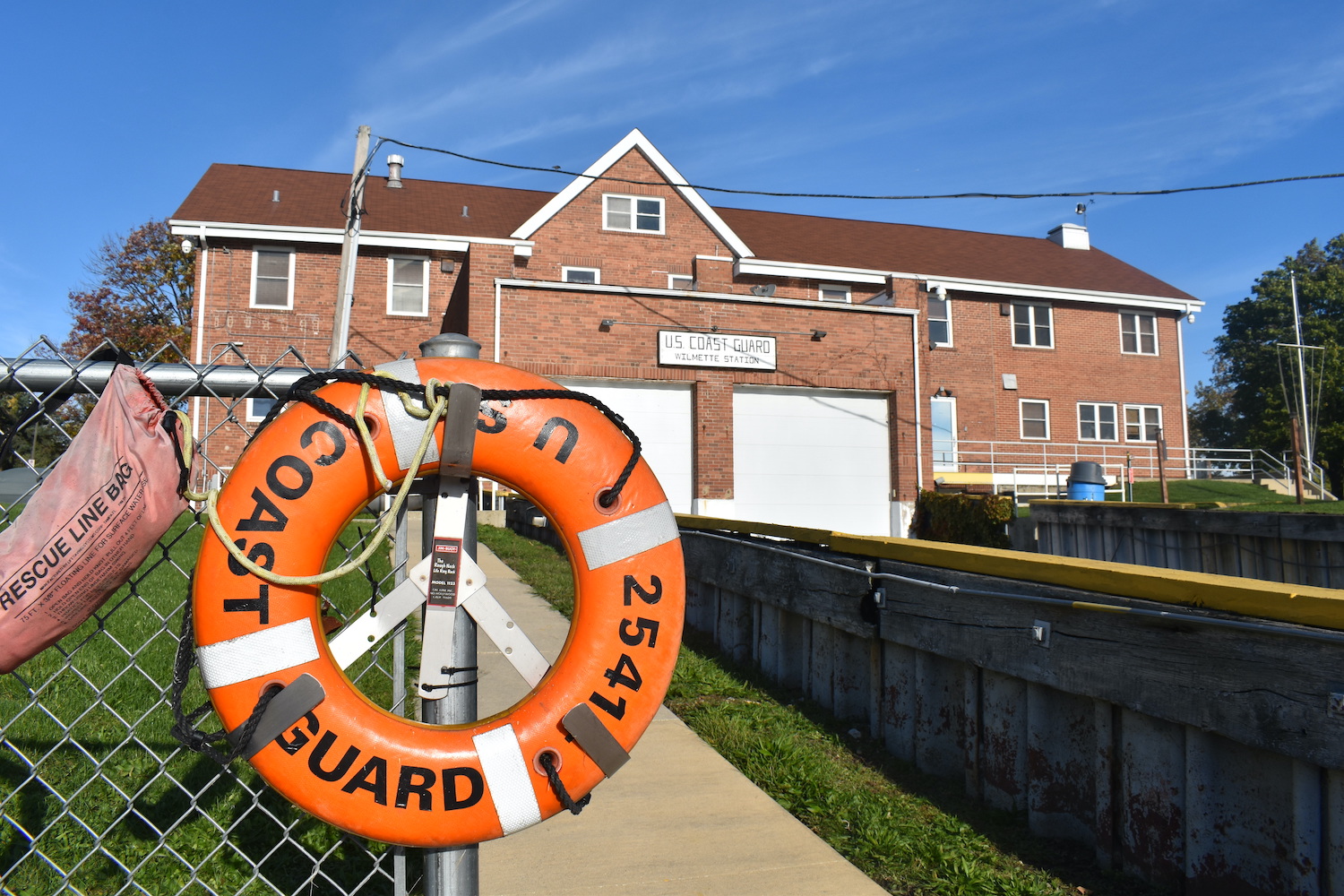 A reallocation of resources by U.S. Coast Guard Sector Lake Michigan has closed Station Wilmette Harbor for a majority of the year.

In September, the local station was recommissioned as a seasonal base to be open only during the summer months, while its officers and resources move about 40 miles north to Station Kenosha in Wisconsin, according to Lt. Phillip Gurtler, the sector’s public affairs officer.

Gurtler said the decision was made after Coast Guard analysts reviewed case data and concluded that the change provided the greatest coverage of the area.

The crew manning Wilmette’s station has already shifted to the Kenosha station, and Gurtler said no job loss occurred.

Station Wilmette Harbor opened in 1931 at 10 Harbor Drive inside Gillson Park. It replaced an Evanston station run by Northwestern University students. The station is part of U.S. Coast Guard District 9, which covers the Great Lakes, and falls under Sector Lake Michigan, which oversees 18 units.

With the shift, the southwest waters of Lake Michigan are served by year-round stations in Milwaukee, Kenosha and Chicago at Calumet Harbor near the Indiana border; and seasonal stations in Wilmette and mid-Chicago at DuSable Harbor, which is near Navy Pier.

According to its web page, Station Wilmette Harbor responds to between 90 and 100 cases each year, a majority of which occur in the summertime, Gurtler said.

The U.S. Coast Guard did not provide The Record with response data as of press time.

Another reason Wilmette was chosen for the downgrade is because of the station’s limited capabilities.

Wilmette Harbor reportedly cannot house a medium Coast Guard boat, which Gurtler said is 45 feet long and has more effective offshore capabilities. The small boat is 29 feet and is not meant for missions more than 10 miles from the shoreline.

The new formats of the Coast Guard stations, according to Gurtler, will provide lower response times locally for events occurring more than 10 miles offshore, because a medium boat will come from Kenosha, instead of Milwaukee or Calumet Harbor.

Chief Petty Officer Eric Wieczorek, who commanded the Wilmette Harbor station since 2020, officially took over the Kenosha operation after a ceremony on Sept. 17, according to a report from the Kenosha News.

Lambel said the Coast Guard’s change led him to rework the department’s lakefront response plan, which is still a work in progress.

Division 39 Commander Shawn Michael Landa does not expect the change to affect the community and said the main responsibilities of the station during winter months are ice rescues and getting ready for the summer season.