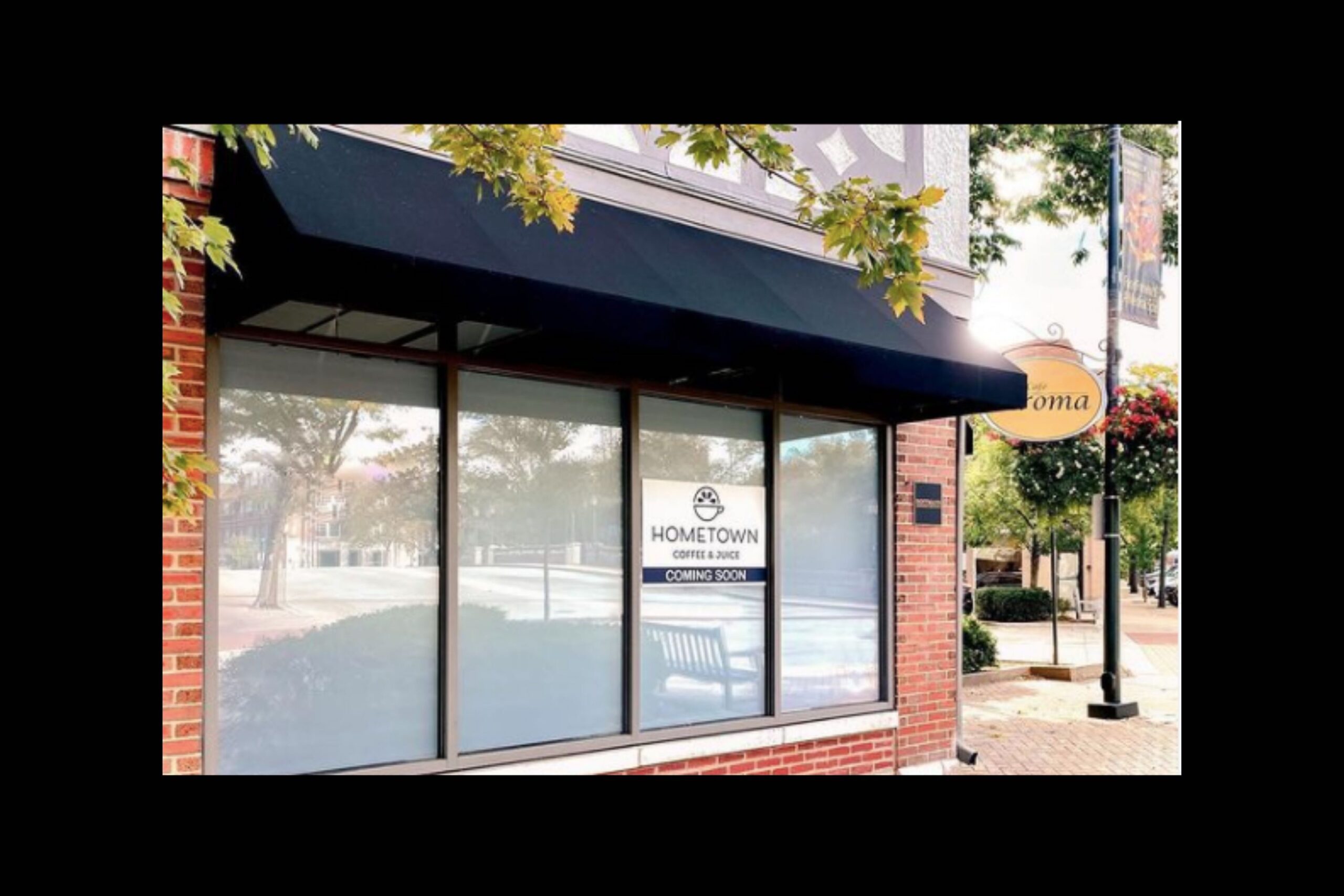 With a two-hour change to the serving time, an amended liquor license for Hometown Coffee & Juice now seems to have the support of Winnetka trustees.

Two weeks ago, on Sept. 23, a measure to amend the village’s Class F liquor license to suit Hometown was met with skepticism by the Winnetka Village Council.

On Tuesday, Oct. 5, the proposal asked for an 11 a.m. start time, instead of 9 a.m., and received unanimous introductory approval by the council in a tidy 12-minute meeting, for which Village President Chris Rintz was absent.

The amended liquor license will be up for final approval presumably at the council’s next meeting on Oct. 19.

Assuaging council concerns, Rubin said he has “no interest” in Hometown becoming a bar.

Hometown Coffee and Juice has thrived since opening in Glencoe in 2018, and owners announced plans to expand to Winnetka in 2020.

In Glencoe, Hometown serves wine, beer and spirits as a complement to its thorough offerings of coffees, juices, smoothies, and breaking and lunch food.

“It really is not our core business,” Rubin said of serving alcohol. “Happy hour on the patio or in the greenhouses we used it for. There’s a separate menu people can order off of.”

“The idea with the liquor license is to use it the same way we do in Glencoe,” Rubin later added. “Usually the drinks are thematic with what we do, so juices and coffees, and we do cocktails too.”

Trustees called the change from 9 a.m. to 11 a.m. a “major improvement” and quickly signed off on the amendments.

Rubin told the council he is hoping to open Hometown’s Winnetka location the week of Oct. 25.

“Then the hard part comes,” he said.