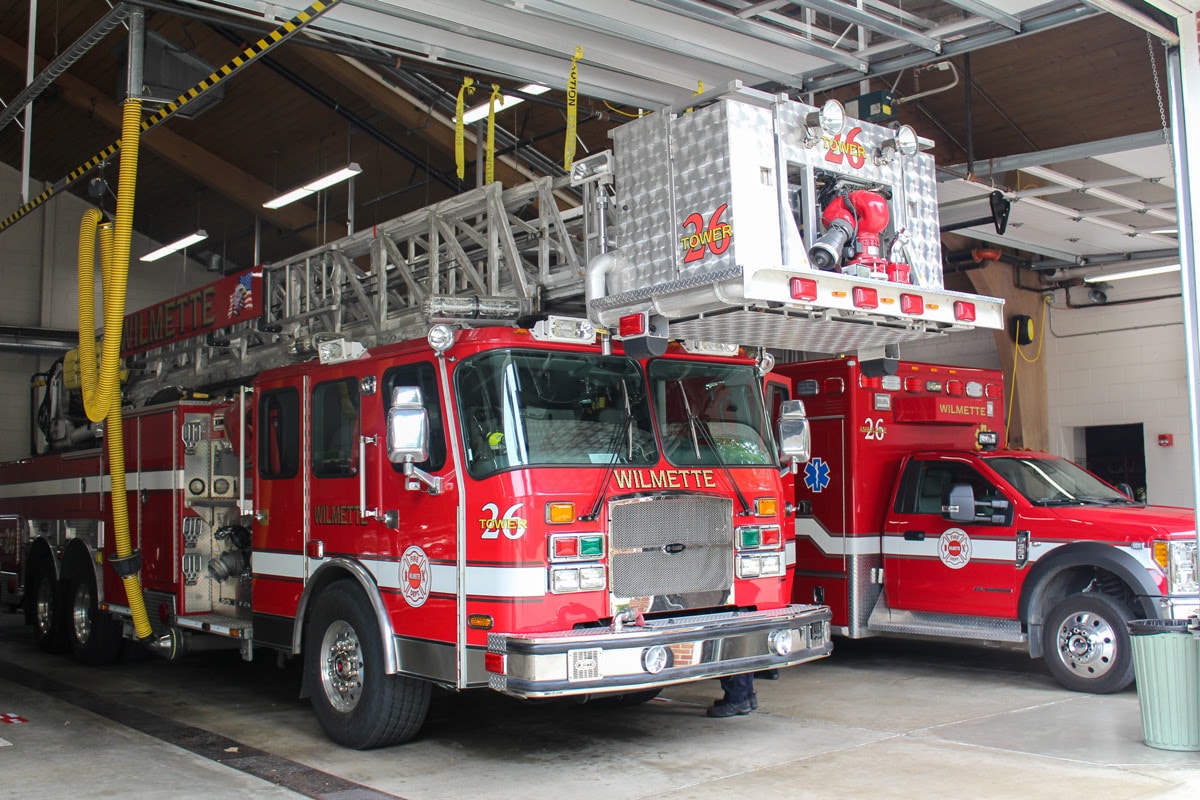 The Wilmette Fire Department invites the community to find out more about fire equipment and practices during its annual open house from 9 a.m.-noon on Saturday, Oct. 9.

The open house is scheduled each year in alignment with Fire Prevention Week, which commemorates the Great Chicago Fire that began October of 1871. This year, the program’s campaign is campaign “Learn the Sounds of Fire Safety!”, focusing on the different sounds of smoke and carbon monoxide alarms.

According to the Village of Wilmette, guests will have a chance to view the vehicles and equipment used by local first responders, get trained paramedics to perform a “teddy bear checkup,” chat with the department’s scuba team inside a rescue tank, watch technical demonstrations and participate in various children’s activities.

The village says because of COVID-19 concerns, “access to the fire station will be limited to restrooms only. The Wilmette Fire Department encourages all attendees to follow appropriate mask/social distancing Guidelines per the CDC.”

After a historic performance on Sept. 17, Loyola Academy running back Marco Maldonado was name the Chicago Bears High School All-Star for Week 4.

The Ramblers senior tailback ran the ball 38 times for a school-record 335 yards, scoring four times to help Loyola to a thrilling 46-43 victory against host Brother Rice. Maldonado broke his collar bone on his final carry and it is unclear if he will return this season.

The Bears will make a $500 donation to the youth football program of Maldonado’s choice through the program that was launched in 2011.

Ryan is the founder and CEO of Ryan Specialty Group and in 2020 negotiated a merger with All Risks and launched the Ryan Specialty IPO, according to a press release from public-relations firm Kivvit.

Ryan founded Aon Corporation and served as its chairman and CEO for four decades. And with his wife, Shirley Welsh Ryan, he is a prolific philanthropist, specifically to his alma mater, Northwestern University, where both Welsh-Ryan Arena and Ryan Field are named in the family’s honor.

Boutiques and shops in Plaza del Lago will show off their stuff during a fall fashion show and luncheon from 11:30 a.m.-1 p.m. Thursday, Oct. 7, in the plaza’s Convito Cafe.

Guests are asked to book tables in advance by making an online reservation. Users can click the Choose a Menu dropdown and select “CAFE MENU.” In that menu, choose “OCT 7 FASHION SHOW DEAL FOR 1.” Lunch options will be chosen on the day of the event.

A ticket is $35 with tax and 18 percent gratuity on top. Lunch will include ab entree, dessert, and glass of wine or soft drink.

According to a press release, the outdoor event supports local businesses and organizations. 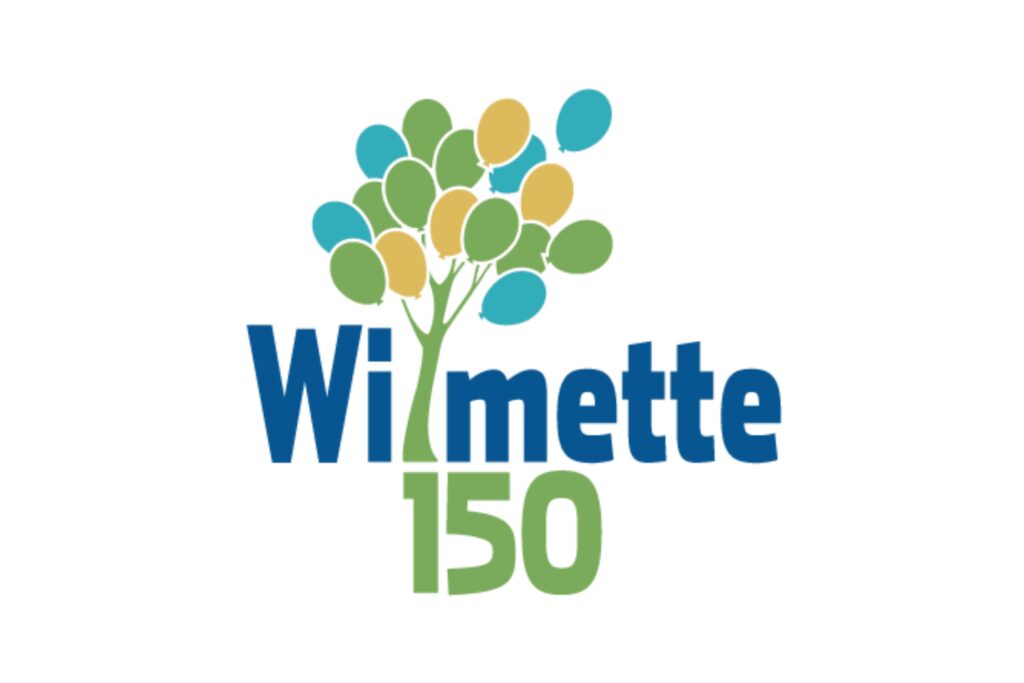 As the community marks its 150th anniversary, the village has designated a Sesquicentennial Committee to line up a series of events… 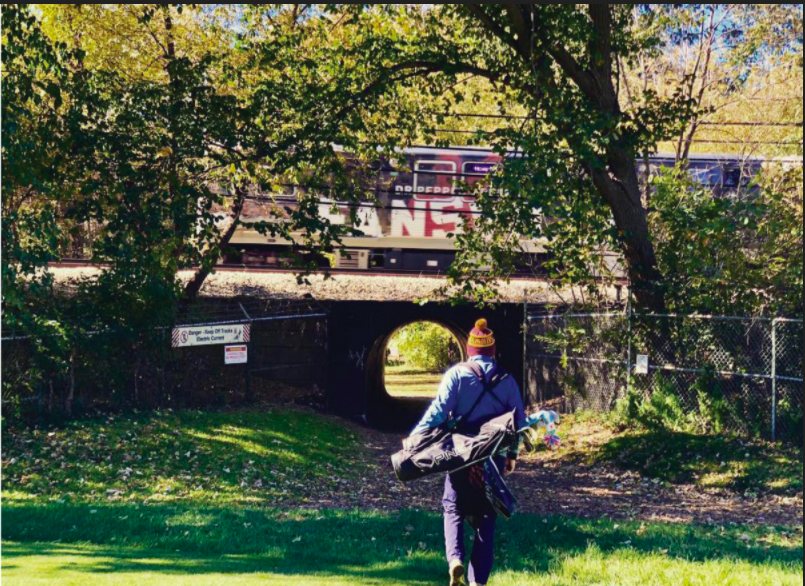 The century-old track is outsourcing its operations to Northbrook-based Kemper in a decision made Thursday, Jan. 20, by the Evanston Wilmette Golf…