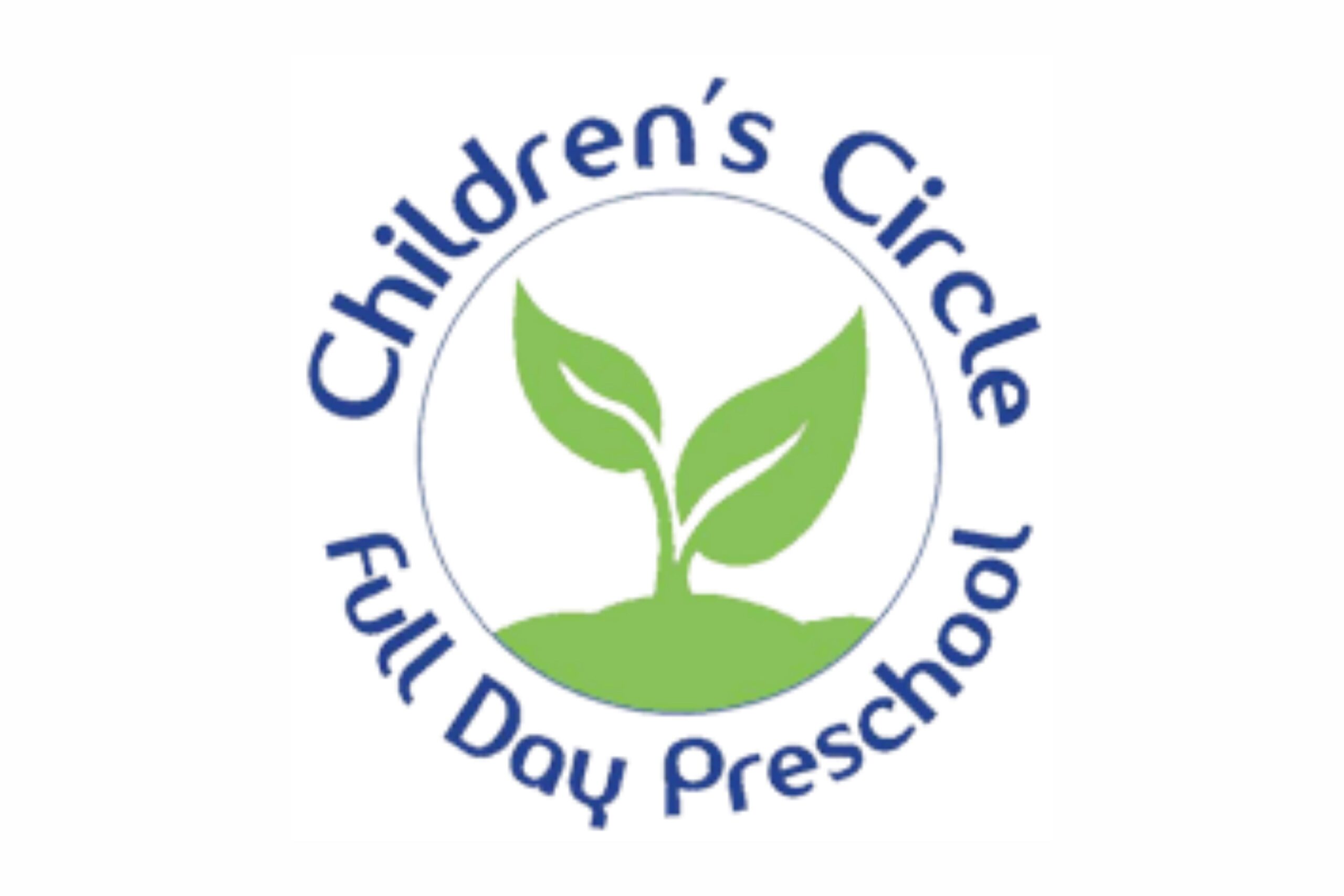 In reaction to a spike in COVID-19 cases among the 88 preschool students of Glencoe’s Children’s Circle, the Glencoe Park Board called a special meeting last week to take responsive action.

In a unanimous vote Sept. 14, park commissioners approved a staff recommendation to mandate vaccinations for all eligible park district staff, as first reported by the Pioneer Press.

According to the new policy, park employees must prove receipt of a first dose by Sept. 28 and second dose by Oct. 26.

Classen said the district’s HR department is recording vaccination status of its employees and meeting with those who are not yet vaccinated. She was unsure how many total employees are vaccinated, but 85 percent of early-childhood staff was vaccinated as of Sept. 8.

Employees can apply for exemption for religious or medical reasons, but if approved, must be tested at least once a week, according to district policy.

The Children’s Circle is a full-day preschool for children from 6 weeks old to 6 years old. Ninety-one students were enrolled in the 2020-21 school year, and 88 are enrolled this year, according to district documents.

The recent COVID-19 surge is the third disruption to Children’s Circle programming during the pandemic, according to a memo from Lisa Sheppard, the district’s executive director.

Detailing the latest disruption, three of the facility’s six classrooms were shut down after reporting at least two positive COVID-19 cases, Classen said. She added that the cases were a mix of students and staff and there were a total of six or seven positive cases between the three classrooms.

In accordance with state protocol, each classroom with at least two positive cases had to shut down for 14 days.

“We realize this is a hard situation and ever evolving and we are committed to communicating with parents of Children’s Circle and all of our programs,” Sheppard said during the special meeting.

In both cases, the park district will continue to follow Illinois Department of Public Health policies, which do not require outdoor masking and allow for family members of a positive case to attend preschool.

During the board sessions, commissioners engaged in little discussion on the topic. Board President Lisa Brooks said board members and staff had previously engaged in thorough review of the policies in question and were prepared to take action.

In August, the State of Illinois mandated COVID-19 vaccines for those who work in school settings, but Sheppard said that did not include park-district or daycare educators.

An employee vaccine mandate was supported by 62.7 percent, or 64, of the 102 Children’s Circle parents who responded to a survey sent in early September.

In the survey question, the park district explained that a mandate may affect staff numbers — which, Sheppard noted, is already low — and thus, affect the facility’s care options.

Thus far, in the eight days since the Sept. 14 meeting, the park district had no turnover in response to the mandate, Classen said. 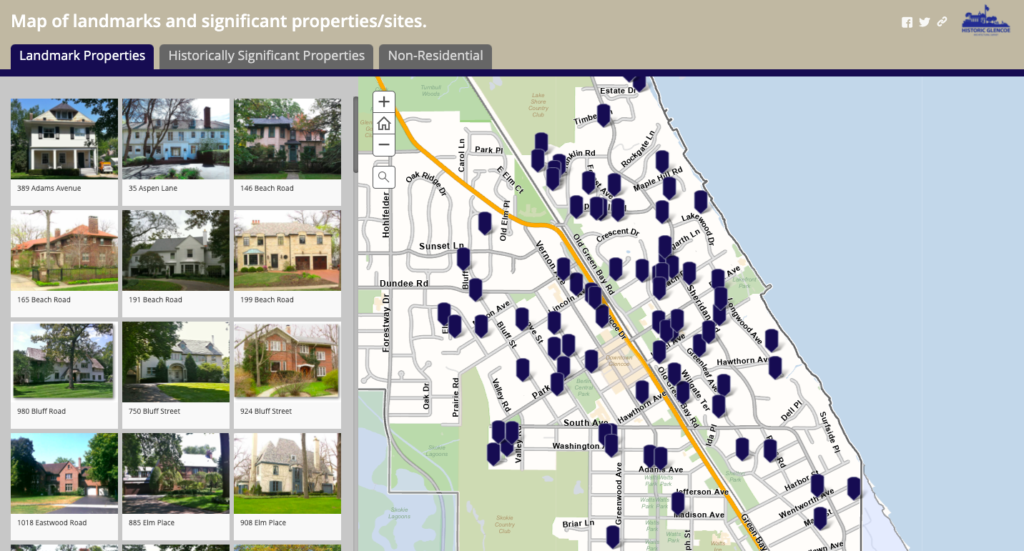