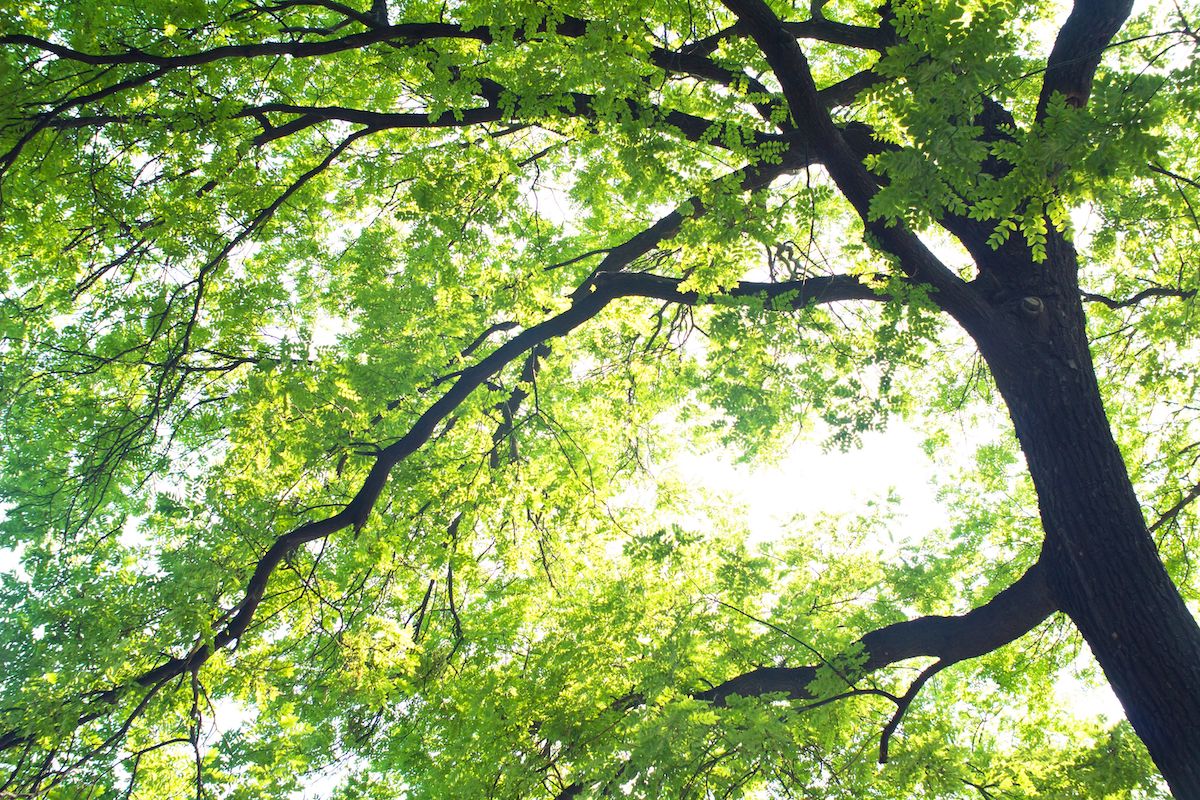 Seeds planted three years ago have sprouted, and the Village of Wilmette is harvesting the fruit.

The Village Board got its first look Tuesday, Sept. 14, at the final draft of a Sustainability Plan meant to guide Wilmette’s conservation efforts for the foreseeable future.

Village Management Analyst Alex Arteaga presented trustees with the plan, which is up for approval Sept. 28.

“It has been a long road to get here and I am very happy to make progress on this very important topic,” he said.

According to a memo from Arteaga, the plan was born in 2018 after the Village Board endorsed a regional initiative — the Greenest Region Compact — that encourages local governments to support a set of 49 environment-forward goals across 10 topics: climate, economic development, energy, land, leadership, mobility, municipal operations, sustainable communities, waste and recycling, and water.

With the endorsement, the village tasked its Environment and Energy Commission to draft a sustainability plan that suits Wilmette.

The EEC worked with village staff to construct a draft that was presented to the village for feedback two years later, in December 2020, the memo says.

The 64-page plan worked its way through a review and committee process before making its way to the Village Board on Tuesday, Sept. 14.

“I want to echo the comments of thanking everyone involved who pushed this incredible document through,” Trustee Justin Sheperd said. “It took a good mix of passion and diligence to get it done so thank you very much for getting it here.”

According to the memo, in association with the priorities, the village is already working to aggregate the Village’s residential power and purchase renewable electricity. In terms of forest preservation, the Land Use Committee will begin discussion on the village’s tree-protection ordinances on Oct. 21 with the hopes of recommendations by next summer.

The EEC will do similar research on native habitats, including reviewing other communities’ initiatives and suggesting alternatives and how to implement them, the memo reads.

Arteaga also presented a list of “near-term action items” assigned to village staff, such as research on a year-round composting program; exploration of community and intergovernmental partnerships; and a “scorecard” that can help residents track their sustainability efforts.

Those items will join already-underway initiatives, like the development of an active transportation plan, electric-vehicle charging stations and better public education of sustainability.

“Really, everyone is all in and that’s fantastic,” she said. “… I think what is so exciting is not only do we have this Sustainability Plan that is a beautiful, wonderful document that so many people have worked so hard, but that it comes to us and we’re going to hit the ground running.”

The plan was crafted with the work and research produced by EEC commissioners and Village of Wilmette staff members.

“Thank you so much for considering the Sustainability Plan,” said Karen Glennemeier, an ecologist and member of the local environmental nonprofit Go Green Wilmette. “And I also want to say from the bottom of my heart how much I appreciate the village staff. To a person, everyone I have worked with — as a member of the community and as an EEC supporter — has just been curious, competent, enthusiastic, collaborative and appreciative.”