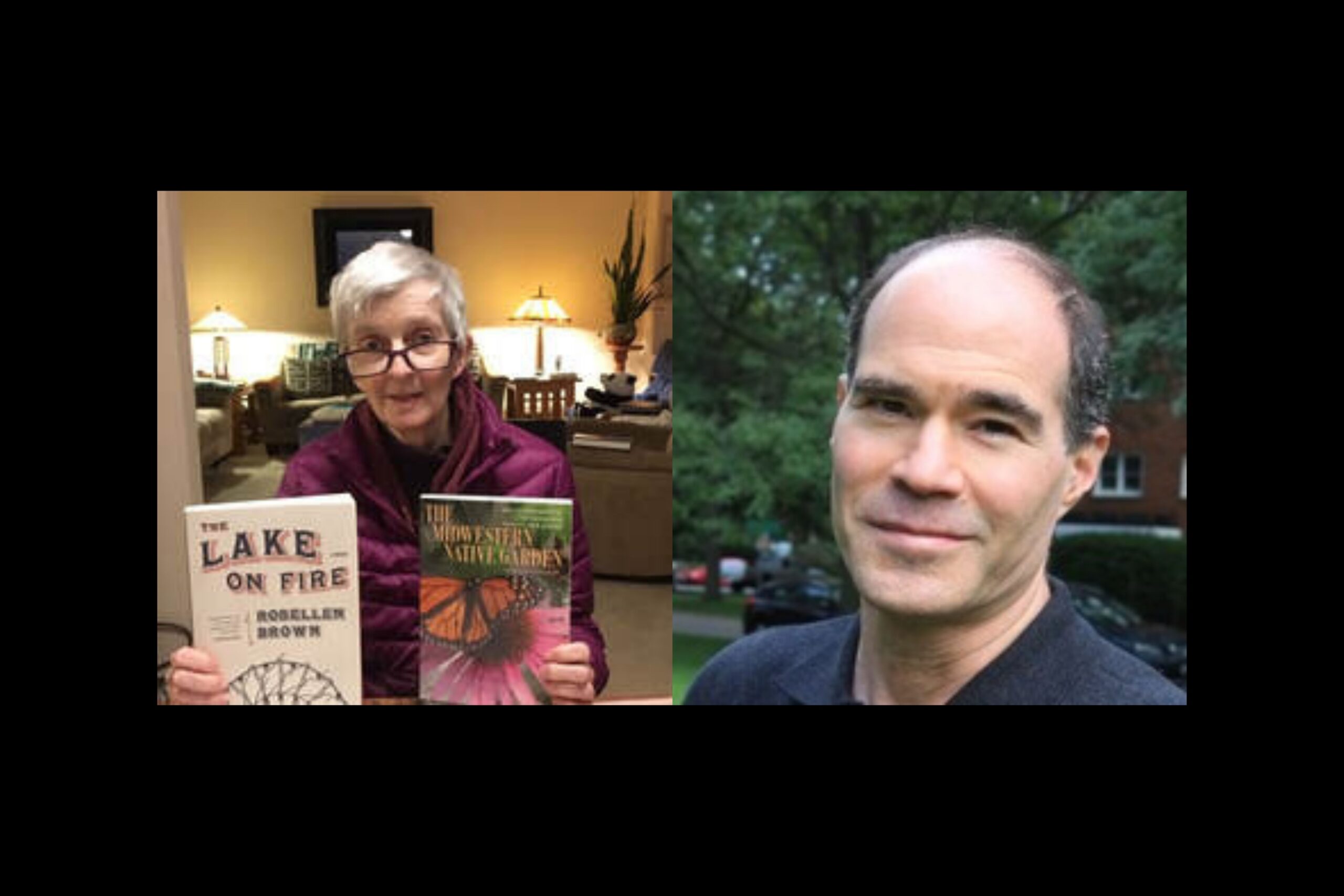 (Editor’s Note: A previous version of this article stated that Stuart Wolf finished fourth in the April 2021 election. He finished fifth.)

The Wilmette Library Board worked through a vacancy process in a matter of minutes during its regular meeting Tuesday, Aug. 17.

In one motion, trustees accepted the resignation of three-term board member Jan Barshis, publicly announced the vacancy and appointed Stuart Wolf to the empty seat.

In her letter of resignation, which was provided to The Record by the library, Barshis wrote that she is experiencing health trouble “that prevents me from fulfilling my duties as a board trustee at the level that best serves the library’s interest and needs at this important time in its development.”

Barshis was praised by staff and her fellow trustees for her support of green initiatives and library staff.

“We will totally miss Jan,” she said, “ and her care and concern and ability to always keep and thank the staff for their hard work and dedication.”

Wolf, a trustee from 2012-2020 who previously served as treasurer and vice president, recently left the board in May after placing fifth of six in an April election for three open positions on the board.

Board President Lisa McDonald said during the meeting that upon Barshis’ resignation multiple trustees independently suggested Wolf because of his experience on the board.

“I appreciate Stuart’s experience with the new members of the board,” said Trish Nealon, one of three newcomers to the Library Board. I think it’s going to be a real boost to talk things over with him and get his perspective.”

Wolf did not immediately return a call from The Record.

McDonald also tabbed Trustee Mary O’Keefe to step in as board secretary.

The Library Board is not the only public board in town to address a vacancy this summer.

The Wilmette Park Board accepted the resignation of first-term Commissioner Todd Shissler in August and is amid a search for candidates to fill the vacated seat.

Applications are due Aug. 29, and the Park Board hopes to narrow the field and interview a subset of candidates in early September with a decision by mid-September.

Nine candidates ran for three open Park Board positions just five months ago, but the Park Board made no public mention of voting results as a factor in the selection process.