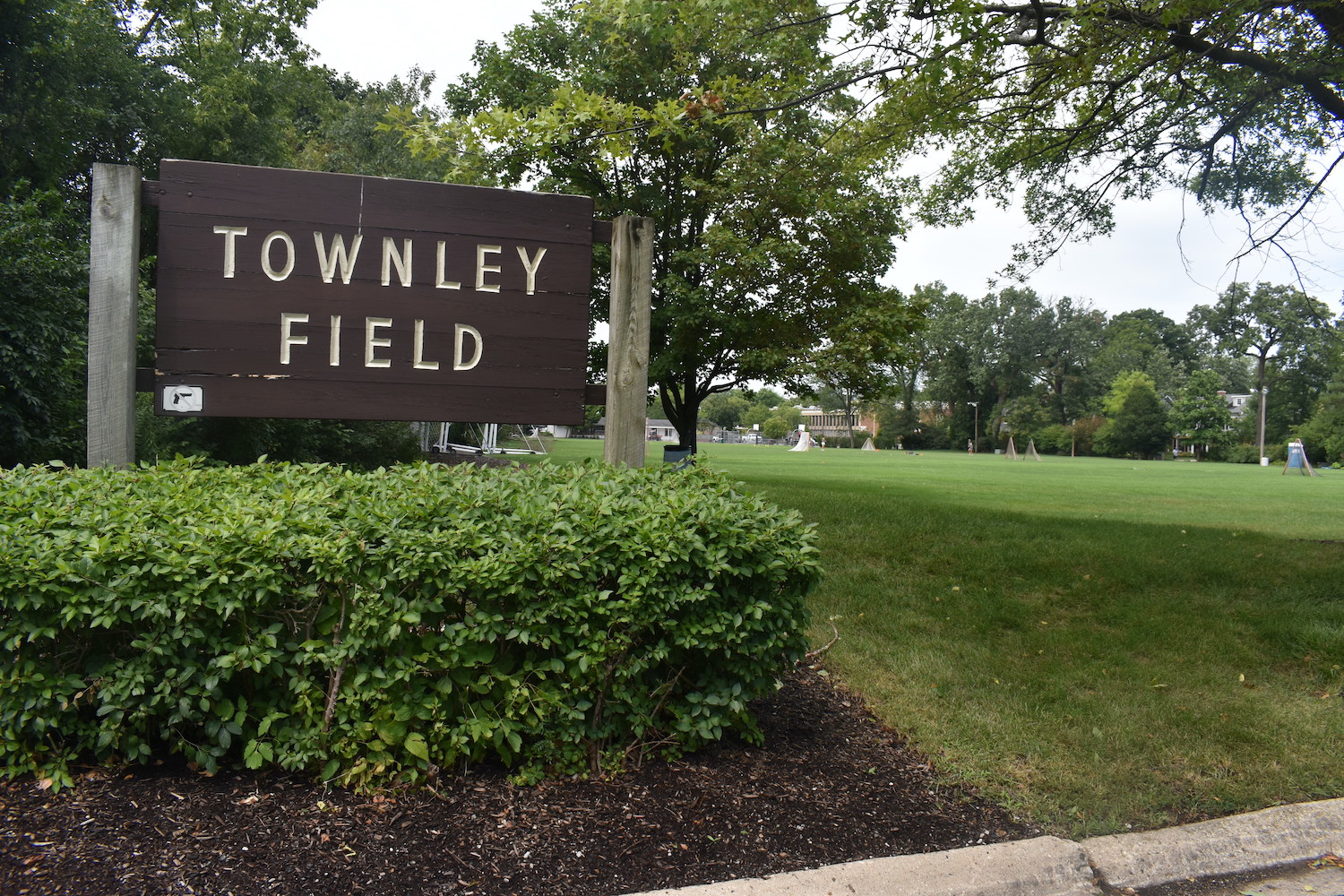 Play time in Kenilworth is about to get an upgrade.

A major overhaul of the village’s flagship park, Townley Field, will take a significant step forward next Thursday, Aug. 19, when the Kenilworth Park Board will get a look at a final conceptual plan.

The plan is built on feedback from a 2020 resident survey; two 2021 public meetings, in which residents reviewed two preliminary park-layout plans; and a mini survey about those layouts, according to the district’s executive director, Johnathan Kiwala.

“We got a lot of feedback from the mini survey to help us narrow down our final draft conceptual plan,” he said. “We roll it out to the board next Thursday.”

The board’s decision will set in motion the next steps of the renovations, which reportedly include new athletic fields, playground equipment, pickleball courts, a pavilion and more at 640 Ivy Court. Additional amenities may include a splash pad, coiled ice rink and field house.

If commissioners green-light the draft, Kiwala and district staff will work quickly to apply for a grant from the Illinois Department of Natural Resources. The OSLAD Grant, Kiwala said, is a $400,000 matching grant that is critical to the success of the project.

The district also hopes additional funding will come from the Friends of Kenilworth, a nonprofit set up two years ago. According to Kiwala, the group was organized to raise funds to expand and enhance the Kenilworth Village House to share with Joseph Sears School. That project, however, has gone in a different direction, and Kiwala said the district hopes donors will release the funds for the Townley Field upgrades.

“Hopefully we are able to indicate the importance for community improvement and engagement,” said Kiwala, who said the Townley project does not yet have a budget.

Another precarious part of the project is its intersection with the Green Bay Trail.

The trail runs parallel to the North Shore’s Metra tracks for 9 miles but for a small gap in Kenilworth near Townley Field and Sears School.

Kiwala said a connection is not part of the conceptual plan, but the park district and Village of Kenilworth are working with multiple organizations, including Union Pacific, to find a home for additional path.

If the Park Board approves the plan, the district will begin working on options for the individual elements, whether that is new playground equipment or an ice rink. Residents will still have the ability to participate in the design of those elements, he said.