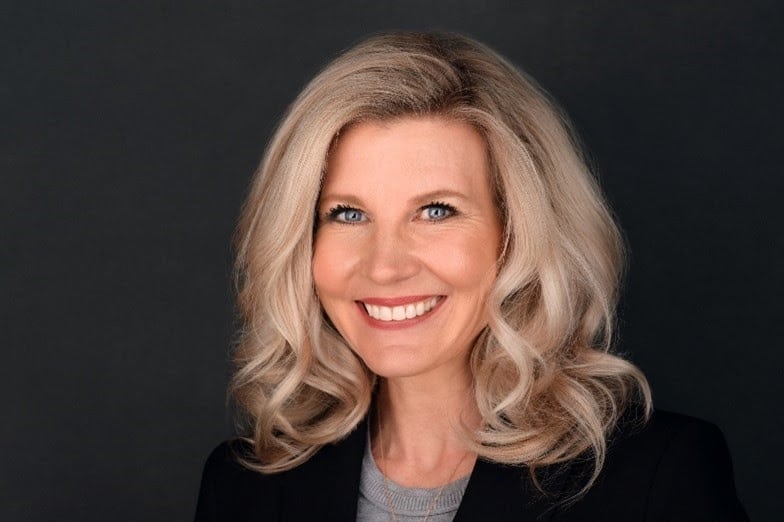 “If it works well in Wilmette, (Brigitte Berger-Raish) probably did it,” he said during the board’s July meeting. “ … All the residents appreciate all that you’ve done to keep the place running.”

Trustees honored Berger-Raish at the meeting for her recognition as one of the top 10 public works leaders of the year. Earlier this year, the American Public Works Association, a nonprofit professional association, recognized Berger-Raish, who is Wilmette’s director of engineering and public works.

The awards, which are in their 62nd year, are one of the organization’s highest honors and are “based on a lifetime of professional contributions,” according to the APWAA’s website.

Berger-Raish received the award earlier this spring, but village officials wanted to hold off on recognizing her for the achievement until a meeting could be held in-person, Village Manager Mike Braiman said.

Under Berger-Raish leadership, the village has embarked on and completed several notable projects, highlighted by Wilmette’s Neighborhood Storage project, the largest-ever infrastructure project in the village’s history.

Other notable efforts under her guidance include the West Park Sanitary Storage project, the Central Avenue reconstruction project and infrastructure work on Sheridan Road.

The village’s public works department is Wilmette’s largest department, with the biggest budget and the most employees, according to village documents.

Braiman said that Berger-Raish took over the department when “frankly, it was in disarray.”

“It needed clear leadership, it needed someone to come in and lift up the morale of the employees and really turn over some of that leadership and bring in new ideas,” Braiman said.

A native of Green Bay, Wis., Berger-Raish started her career of public service with the village of Barrington, where she first began as an intern before returning as a staff engineer.

But Berger-Raish joked with trustees that her interest in public works first started at the age of 4. At that time, Green Bay did not have garbage-collection services so on Saturday mornings she would go through her childhood home and collect the garbage before dropping if off at the dump alongside her father.

Berger-Raish thanked her parents, her husband, John Heinz, Barrington’s former director of public works who she described as her mentor, but most importantly, she said, the men and women of the public works department.

“They are the unsung heroes. They have boundless talent and dedication and I cherish every day that I’m able to come to work and work alongside them.”

She also thanked the board, the village’s management staff and all the past board she’s worked with.