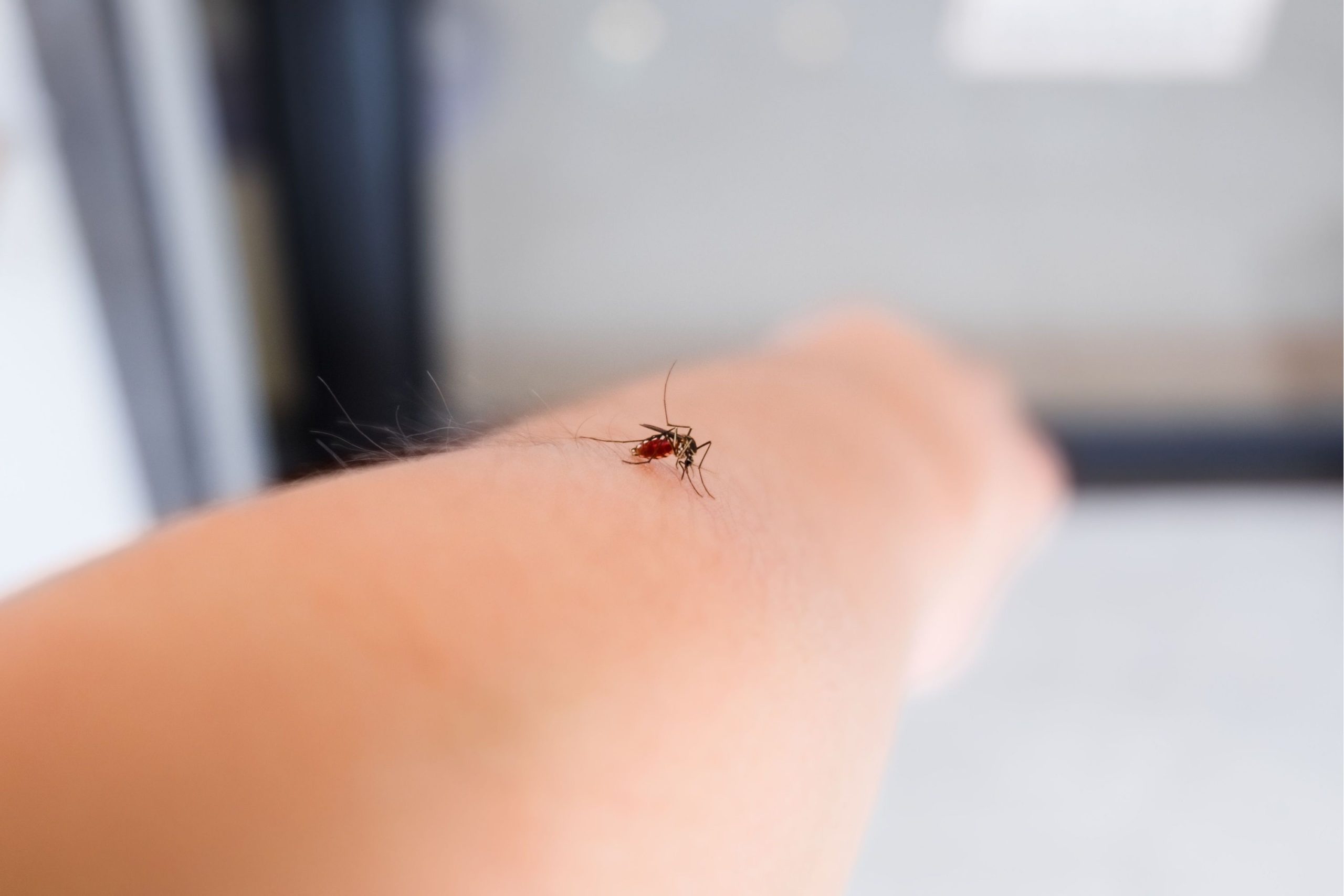 The North Shore Mosquito Abatement District has found the first West Nile virus positive mosquitoes to occur in its traps in Glenview and Wilmette this year.

Batches of mosquitoes, collected on July 16, from NSMAD traps in Glenview and Wilmette, tested positive for West Nile virus in the lab on July 20, according to a press release.

This year, WNV-positive batches of mosquitoes have also been found in NSMAD traps in Evanston, Kenilworth, Northfield and Skokie. The most current test results can be found here.

While the risk of being infected with West Nile virus is low at this time, the NSMAD recommends that residents take personal protection measures to minimize mosquito bites including: using insect repellent, wearing loose fitting clothing and avoiding peak mosquito feeding times during the hours around dawn and dusk.

Residents are urged to examine their property and eliminate any items that can hold water, particularly smaller items that may be easily overlooked, per NSMAD.

With 100-plus years of strong donor history in the North Shore, Northwestern Settlement House donors are celebrating the announcement of the nonprofit’s fourth president and first black female leader, Carole Wood.

Winnetka resident Amy O’Donnell is the chair of the NUSH Board of Directors and is overseeing Wood’s appointment, according to a press release.

“I am excited to work with Carole as we transition into a new era for Northwestern Settlement,” she said in a press release. “Together, we will continue to improve on the legacy of great work to disrupt poverty for low income children and families. We are enthusiastic about the future of our organization under her leadership.”

Northwestern Settlement receives volunteer and fundraising assistance from more than 150 North Shore women in various boards in Evanston, Winnetka and the North Shore.

Marnee Kenny, of Northbrook, is Chicago Botanic Garden’s Volunteer of the Year for her 2020 service.

The Volunteer of the Year Award was initiated in 1984 to focus attention on the outstanding support given to the Chicago Botanic Garden each year by all volunteers, and to recognize the contribution of one special volunteer as an example of extraordinary service, according to a statement from the Glencoe-based garden.

Kenny has volunteered for more than 14 years and has contributed over 9,000 total volunteer service hours at the Chicago Botanic Garden. She contributes her talents mainly as lead volunteer with the English Walled Garden horticulture team, arriving early to set up tools and equipment for other volunteers.

In addition, the garden said she has served with the teams in McDonald Woods, Fruit & Vegetable Garden, Esplanade, Japanese Garden, Lakeside Garden, Rose Garden, Butterflies & Blooms, Volunteer Services and at many visitor events. She earned her master gardener certificate from the University of Illinois in 2012 and the Barbara Whitney Carr Excellence in Leadership Award that same year.