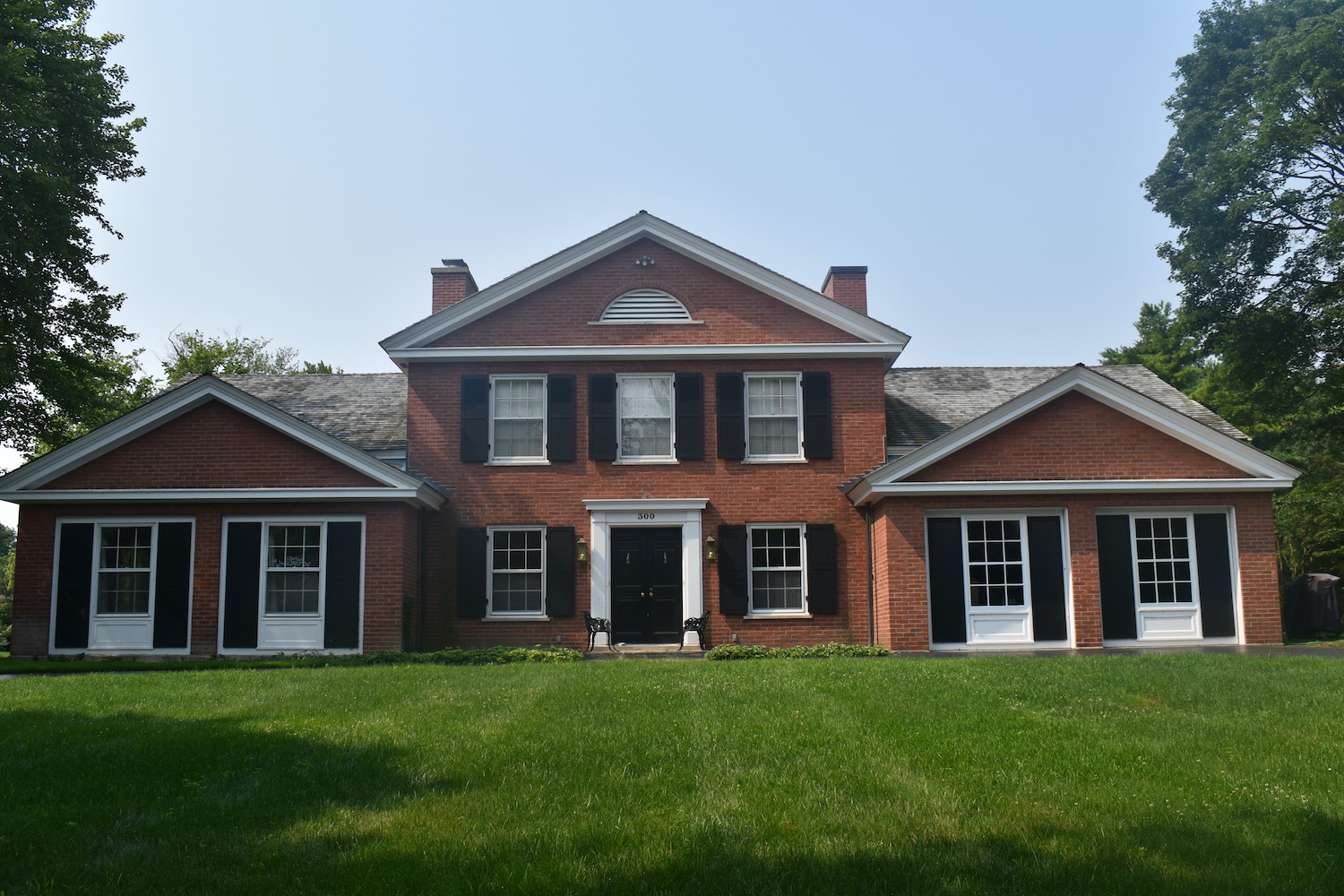 The home at 300 Warwick Road is the subject of a demolition permit up for approval on Monday, July 19. | Joe Coughlin/The Record North Shore

The Village of Kenilworth may be losing a historic home — and it only has itself to blame.

Village Manager Patrick Brennan is recommending the Village Board approve on Monday, July 19, a demolition permit without review after a communication error led the homeowners to believe the home did not carry a demolition delay.

According to the meeting’s packet before Kathryn and Matthew Foran purchased the home at 300 Warwick Road, they contacted the Village to ask if a demolition delay was necessary. A Village staffer reportedly said no; however, the home was deemed architecturally and historically significant by an independent consultant in 2019, a designation that comes with a demolition delay of up to one year.

The Forans claim, according to the Village, that the misinformation played a role in their purchase of 300 Warwick Road.

Village trustees are asked to sign off on an agreement between the Village and the Foran family that waives Village safeguards meant to protect significant homes and shields the Village of Kenilworth from any liability.

In 2019, the then-owners of 300 Warwick, Varun Laroyia and Radhika Maheshwari, applied for a demolition permit of the home, stating that renovations were difficult and costly amid the 1950s-era architecture of the home.

In response to the request, the Village enabled a review process from Ramsey Historic Consultants to measure the home’s historic and architectural significance.

The firm reported that the home at 300 Warwick Road — a Colonial Revival built in 1950 by Herbert G. Banse — fulfilled multiple criteria for both historic and architectural value.

In April 2019, the Building Review Commission voted unanimously to grant a demolition stay of one year, during which time a commission subcommittee would work with the owner and an architectural consultant to discuss renovations.

According to Lara Ramsey of the historic-review firm, 300 Warwick Road is a “distinctive formal example of the Colonial Revival style that is unusual within the village’s post-war housing stock.”

“Most Colonial Revival houses built in Kenilworth after World War II are either modest, vernacular interpretations of the style built west of Green Bay Road or Colonial-inspired mansions along the lakefront,” the report says. “The house at 300 Warwick exhibits several notable characteristics that distinguish it from the other Colonial Revival residences from the same period.”

The report goes on to describe the home’s Georgian style, with a central, two-story core flanked by two symmetrical wings. The design reportedly is unique in the community, even among other Colonial Revivals.

Additionally, according to the report, the home’s original owners — Dr. David Danworth and Gladys B. Danworth — are historically significant both in the area and region.

Dr. Danworth, an Evanston native, was an obstetrician who led departments at Evanston Hospital (1947-’65) and Northwestern Memorial Hospital (1965-’72). The report details how Danworth joined with three other Chicago doctors and two anonymous women in a landmark lawsuit, Doe vs. Scott 1970, that challenged Illinois’ abortion laws. The suit was one of the first to feature medical professionals as visible plaintiffs and was reportedly a vital precursor to Roe v. Wade.

The home had five owners before the Forans purchased the home earlier this year for $1.5 million and, similar to the previous owners, they reportedly decided against renovations.

The Kenilworth Village Board meeting Monday, July 19, begins at 7:30 p.m. It can be streamed live on Zoom.