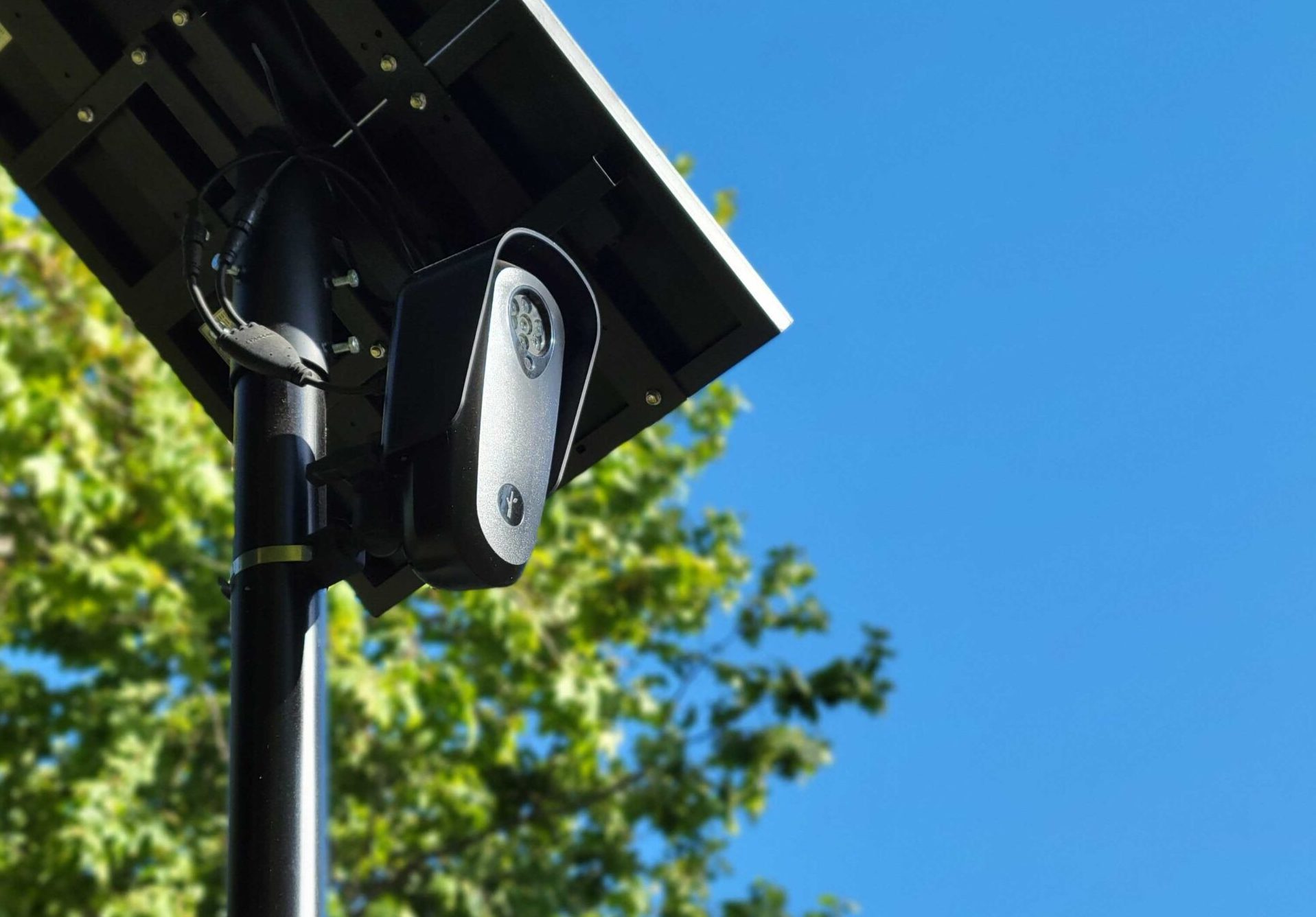 Kenilworth police will have another set of eyes on the roads starting soon.

Via a 5-1 vote, the Kenilworth Village Board approved a new license plate reader system Monday, July 19, that will be implemented with a 12-month trial.

The board OK’d a contract with Flock Safety to supply and install the technology.

For nearly two years, the department has considered a license plate reader system in an effort to combat car burglaries and thefts occurring in the North Shore.

Kenilworth Police Chief David Miller told The Record in March that car burglaries have been on the rise in Kenilworth and other suburbs for years, and according to Miller, thieves take advantage of opportunity, such as unlocked cars and garages.

A license plate reader system, he said, could reduce crime to vehicles in its many forms.

“The big issue that is kind of the driver behind this is the burglary of motor vehicles,” Miller told The Record in March. “…They come into the area, pass a (license plate reader), and we get an alert of a stolen vehicle, the area it was headed, a picture of the car. We would know, along with neighboring communities, and intercept before a crime is committed.”

On Monday, Trustee Peter Shadek was the lone no to the implementation of the technology and explained he supports exploring the readers but still has reservations related to citizen privacy.

During its research into the need for this technology, Kenilworth PD reached out to the community via email to collect feedback on the potential use of ALPR technology.

The biggest question residents had, according to village documents, was concerning privacy and security compliance.

According to a draft of the customer agreement between Flock Safety and Kenilworth, aggregated data (e.g. photographs of a vehicle’s license plate and car) is catalogued into a digital database even if a crime hasn’t been committed.

“I don’t want to live ‘The Truman Show’ when I go outside to pick up the paper in my PJs,” Kenilworth resident Jon Biasetti told the board.

Unlike some vendors, Flock Safety is not integrated with the DMV, which means an individual caught on camera cannot be identified from the license plate number filed in the Flock Safety database. According to Flock, no other data — such as facial recognition, name, address, phone number, etc. — is harvested.

In addition, Flock Safety claims it purges image data after 30 days. While the images will still be saved, Flock Safety reportedly will not know when or where the image was taken, and the owner or passengers of the vehicle cannot be identified.

Kenilworth PD reportedly chose Flock Safety with the privacy concerns in mind and chose the firm for its “maximum web security system, objective evidence capturing without facial recognition and 100% data ownership privileges to Kenilworth PD,” among other deciding factors, according to Kenilworth PD.

“They seem to be taking the American Civil Liberties Union’s concerns more seriously and to heart as part of their business model,” Miller said. “And it’s because of that that Flock stood out to me unlike some of the other companies we looked into.”

The Village originally set aside a $35,000 line item in the 2021 budget; however, the trial use of the technology will only cost a $8,250, according to village documents.

During the trial period, Kenilworth PD will conduct quarterly status reports every three months made to the Public Safety Committee, in order to assess the public safety value of the technology, according to the Village Board.

Residents can expect to see plate-readers around the community as soon as an agreement between Flock Safety and Kenilworth PD is executed. Miller would not reveal where the cameras will be installed and said they could be moved around the community to different places throughout the duration of the 12-month trial.

According to village documents, every four years, upon the ending of a village president’s term, the employment agreement with the village manager expires. Thus, as the first term of Village President Cecily Kaz began in May, the board re-evaluated the term of Village Manager Patrick Brennan.

In August 2012, Brennan was hired to the position and entered into an employment agreement.

Brennan’s contract is now in effect until May 2025, which is the expiration date of the current term of office of the village president.

Brennan will earn an annual base salary of $168,715, subject to applicable withholdings, according to a draft of the employment agreement. Brennan will not receive a pay increase for this new term; however, he received a $7,500 raise in 2019 and $11,000 bump in 2020, according to village records.

Village President Cecily Kaz said she is “pleased” to reappoint Brennan and thanked him for his years of service.

Upon prompting the board and the public for reflections on Brennan’s reappointment, no additional comments were made on the decision. 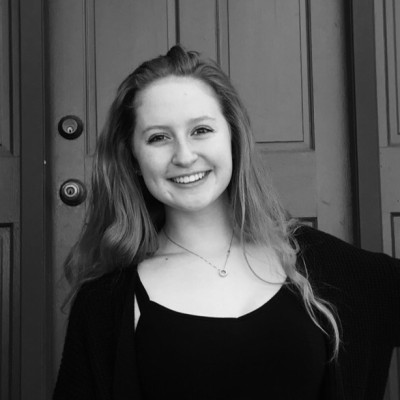