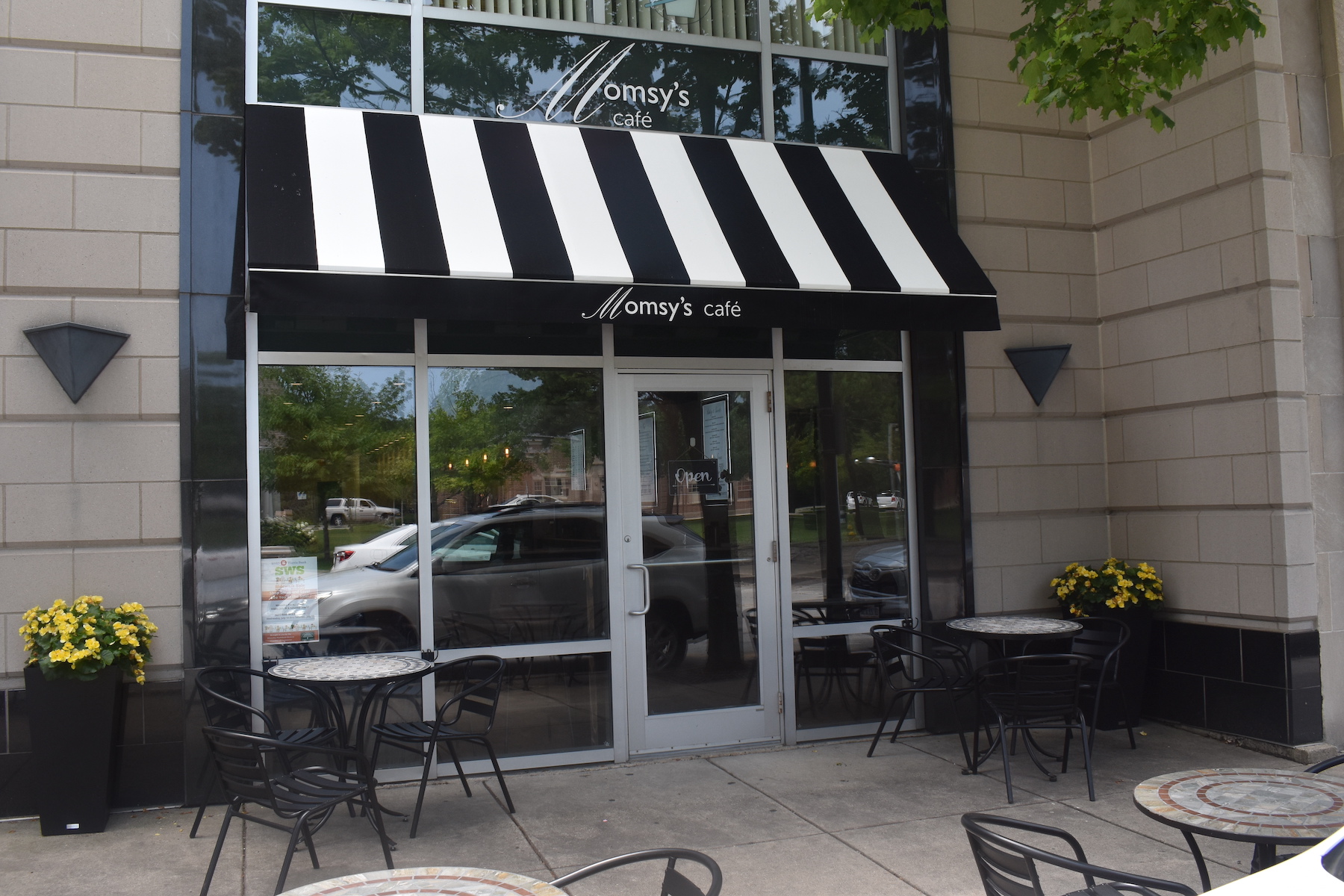 Lynn Bergersen was given the special nickname of “Momsy” by her grandchildren, and though she passed away in October 2019, Momsy lives on thanks to her daughters.

The two sisters opened Momsy’s, a new cafe that sits along Green Bay Road in the Hubbard Woods Design District, this month to pay tribute to their late mother.

According to one of the restaurant’s managers, Bridget Romb, Momsy was popular and active in the area and loved entertaining and taking care of her family.

Bergersen’s daughters, Leslie Stevens and Lauren Smith, dedicated the restaurant and slogan — “some of my favorite things” — to their mother since “it is what she represented,” according to the Winnetka-Northfield-Glencoe Chamber of Commerce.

“Momsy’s is a commuter-style type of restaurant,” Romb added. “These dishes aren’t things that require heavy plating. It’s very quick and all from scratch.”

CLICK HERE TO VIEW THE FULL MENU AT MOMSY’S CAFE.

Then there is the espresso bar, in which Romb described as “incredible.” There are hot and cold beverages ranging from lattes to cold brews and cafe mochas to frappucinos.

Next to the coffee bar sits a bakery case with biscotti, muffins, banana bread and more.

The restaurant itself is “all in an open space,” Romb said, as you can view the staff making dishes in the kitchen from a large window.

The building is owned by the Bergersen family. Previously, Reprise Coffee Roasters occupied the storefront. 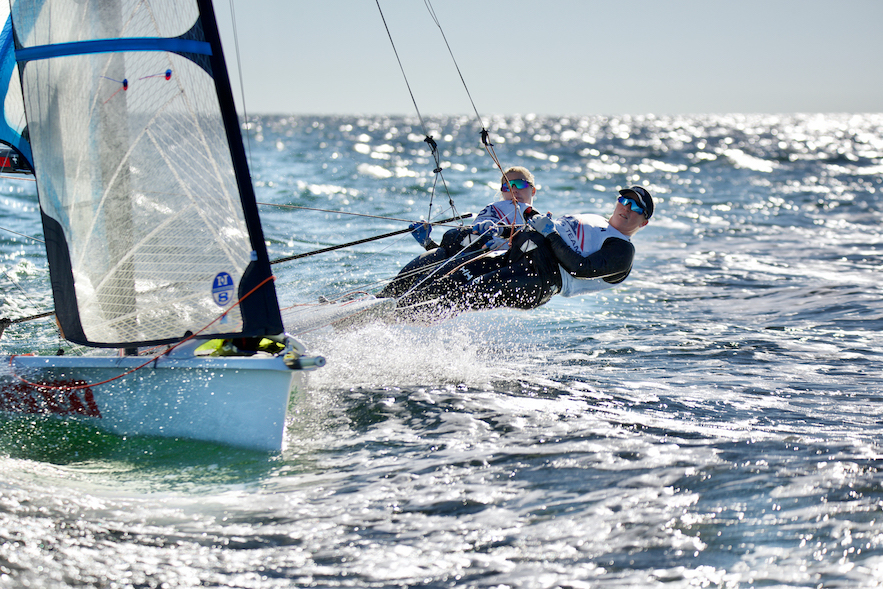 Whether in Wilmette or Tokyo, the water is Maggie Shea's 'happy place'

A deep passion, as well as years of training and a sailor’s pedigree, reached a new peak this year when…

By Alayne Trinko | 1 week ago 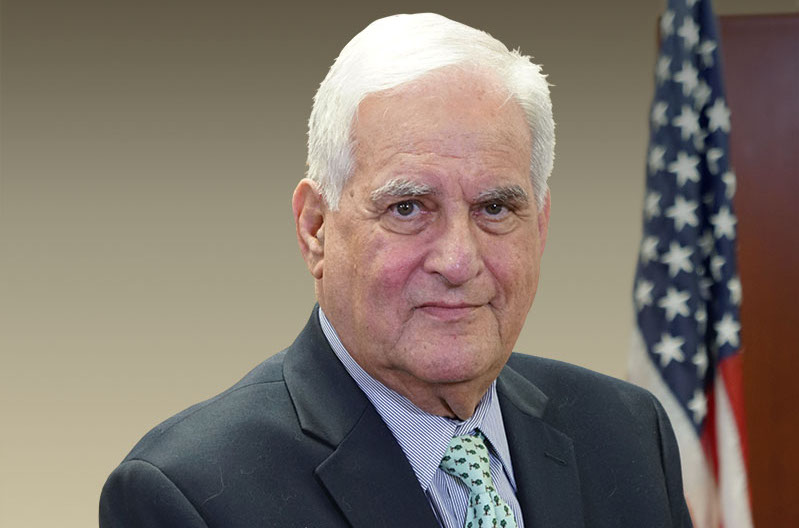 In Tribute: Former Township Supervisor Alan Goldberg dedicated his life to others

A life of service to others came to an end on July 6 with the death of Dr. Alan Goldberg, of Wilmette,…