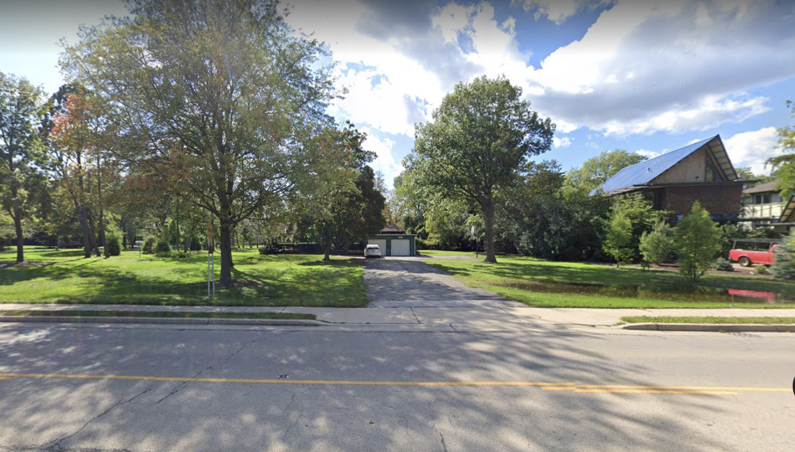 A Glencoe zoning commission hearing for a project that could demolish the home at 538 Green Bay Road and replace it with a new, six-unit housing project won't happen until September.

Amid staunch opposition from more than two dozen residents, a Glencoe zoning board hearing on a proposed housing project along Green Bay Road will no longer take place this week.

Project plans first appeared in front of Glencoe’s Village Board in late April. Trustees instructed the zoning commission to conduct a public hearing for the proposed development during that spring meeting.

The applicant’s proposal seeks to rezone a single-family property at 538 Green Bay Road in Glencoe to make way for a six-unit, multi-family development, as previously reported by The Record.

As many as 31 Glencoe residents submitted written public comments opposing the proposal before the hearing’s postponement was announced. The meeting’s public agenda packet was removed from the village’s site on Friday, July 9.

Glencoe officials did not return The Record’s request for comment on the hearing’s postponement as of publication time.

The subject property, according to village documents, is 26,397 square feet and consists of three parcels located on the west side of the road between Hawthorn Avenue and South Avenue.

As proposed, the three parcels sit on one zoning lot, officials said.

Under the plan, access to Green Bay Road is possible across a parcel of land in front of the home that is owned by the Glencoe Park District.

The park district-owned parcel is used as a common boundary to the south and west of the zoning lot, according to village documents, which also note that single-family homes are located to the west and north of the property. The subject property is currently a single-family home.

Prior to the postponement of the meeting, zoning commissioners were scheduled to consider the rezoning of the property from R-C single family to the R-D multi-family zoning district.

Village documents list Steve McGuire as the project’s applicant. He is proposing the zoning change to demolish the existing home and subsequently construct a six-unit residential building.

When project plans were first submitted earlier this year, the building was proposed as three stories. The ground floor would be dedicated to parking, while the two additional floors would each have three residential units, according to original plans.

According to the documents detailing the first proposal, the sizes of the units “will likely range from approximately 1,600-2,400” square feet and will offer both two- and three-bedroom units.

A referral from Glencoe’s Village Board to the zoning commission — which the project received earlier this year — is the first step in Glencoe’s rezoning process, Taylor Baxter, Glencoe’s development services manager previously told The Record.

The zoning commission will next hold the public hearing on the proposal, now set for September, and make either a positive or negative recommendation to the Village Board. The applicant will then return to the board for a final determination.