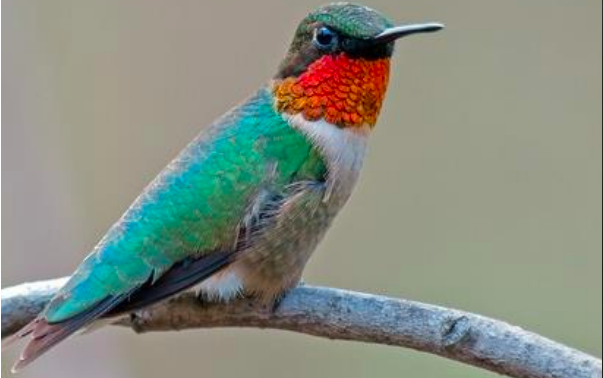 The ruby-throated hummingbird was voted the honorary title of Glencoe's town bird.

The latest Glencoe news flew by so fast you may have missed it.

Emerging from a field of larger competitors, the ruby-throated hummingbird —the smallest bird in the world — was voted Glencoe’s Most Im-Peck-able Bird in a contest from local advocacy groups.

The results of a month-long, online-voting competition ended June 22 with the hummingbird besting nine other birds, such as the great horned owl, great blue heron, red-tailed hawk and Baltimore oriole. All 10 birds in the field can be seen in Glencoe, and more than 350 residents cast their votes.

The hummingbird averages just 3.75 inches in length and 3 grams in weight, according to the Audubon Society. The bird’s wings can flap more than 50 times per second and it flies upward of 60 mph while diving. A hummingbird can travel more than 500 miles during migration and remember feeder locations for years, making them impressive pollinators.

According to the bird’s contest listing, it is similar to Glencoe as they are both “small and dazzling.”

The contest was the brainchild of the Glencoe Sustainability Task Force, which partnered with the Friends of the Green Bay Trail and the Glencoe Community Garden.

Other birds in the contest were the American goldfinch, black-capped chickadee, yellow warbler, northern flicker and dark-eyed junco.

According to the task force Glencoe draws around 300 species of birds, many of which are traveling north to the Arctic or south to South America. The contest was between 10 of those species and doubled as a campaign to raise awareness for “biodiversity,” it said.

“The community is seeing fewer birds each year as human pollution and climate change threaten their natural habitats, which Glencoe has a lot of — the lake, residential yards, parks, rivers and the Skokie Lagoons,” the task force wrote in a press release. “Activities like planting native shrubs and trees that provide shelter, nests and food sources in residential backyards will help feathered friends survive and flourish.

“Birds are natural pest controllers, pollinators and clean-up crews — the community needs them as much as they need us.”

Donations by the carload Make a Difference for 15 charities

By Alexa Burnell | 16 hours ago 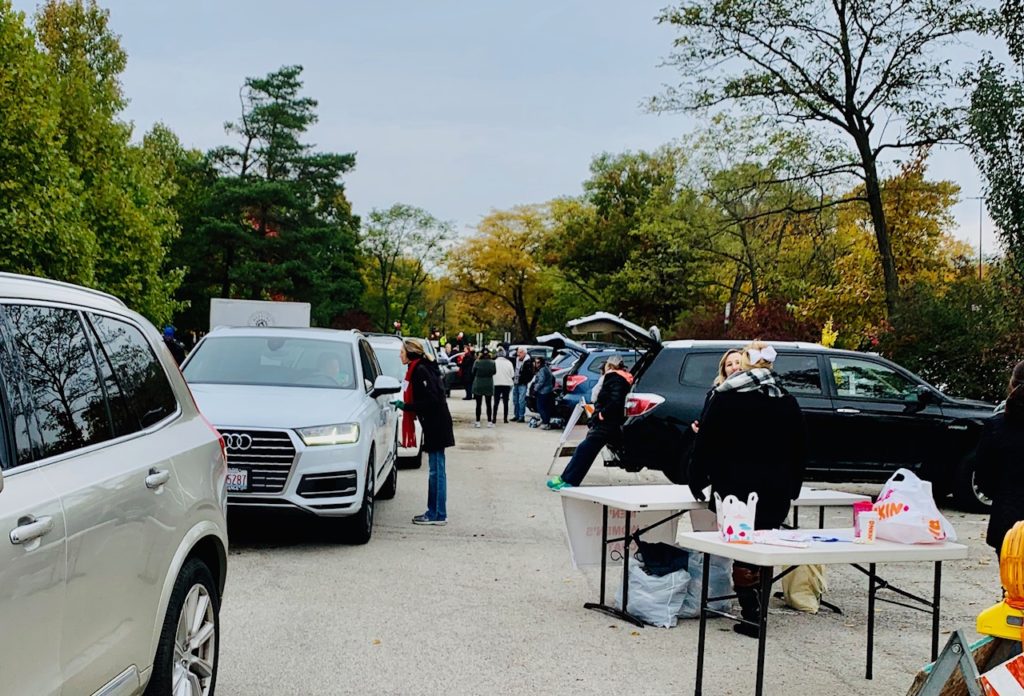