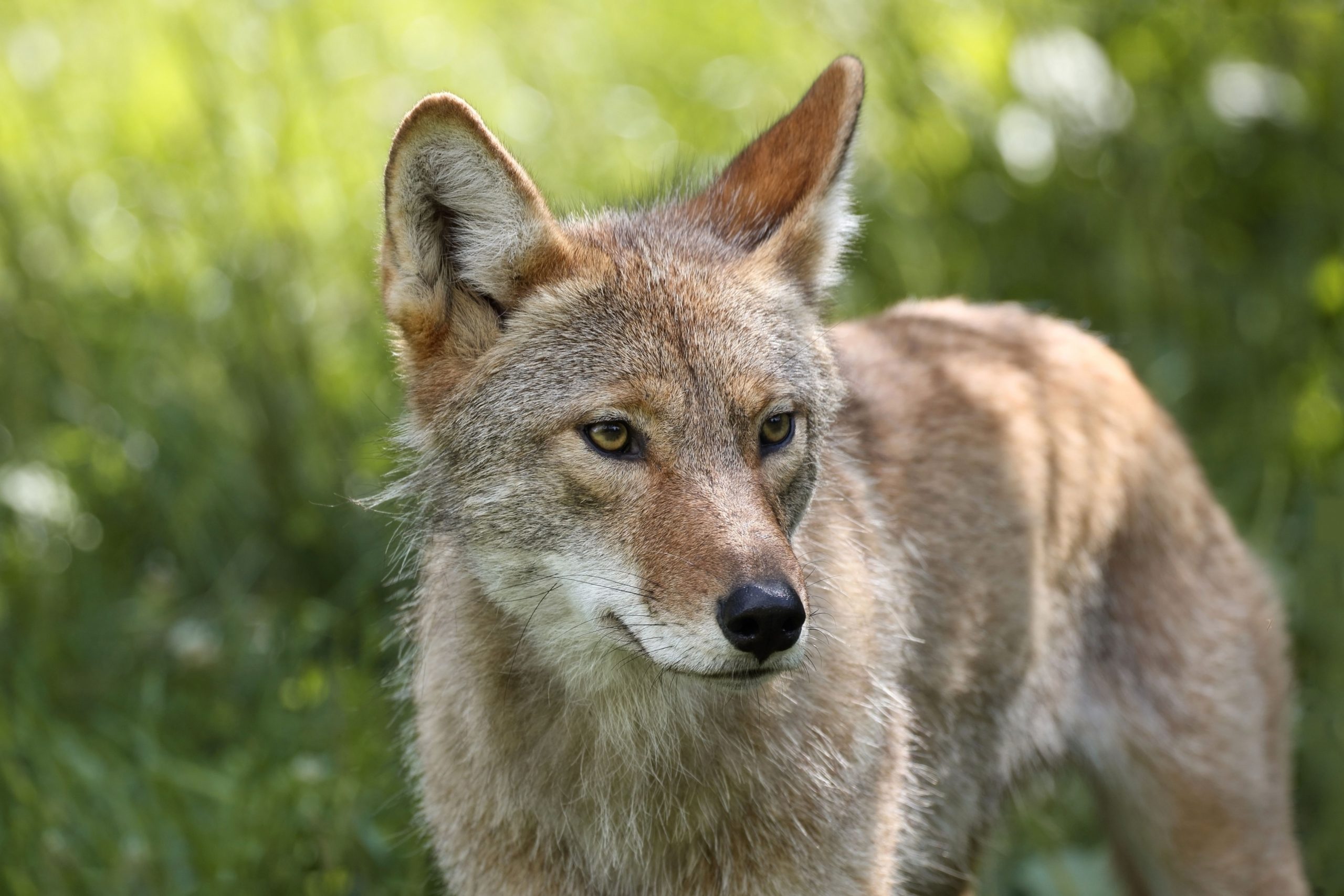 If it seems like you’re seeing or hearing about more coyotes in the North Shore and suburban Chicago, you aren’t wrong. Experts say the desensitized animals are more at home in dense areas.

Coyotes have inhabited the region, specifically the Skokie Lagoons preserve, for a long time but each new generation of coyote has become less frightened by humans and the animal ventures further out of wildlife, according to an awareness page recently published on the Village of Glencoe’s website.

A probable explanation, according to the Urban Coyote Research Project, is the increased feeding of wildlife in the area.

While most coyote sightings are harmless, a recent encounter in Northfield ended tragically for one family pet.

After a house cat walked out of an open door at 10 p.m. June 1 in the 0-100 block of Longmeadow Road, a family saw a coyote bite and then grab the cat and run off, according to a report from the Northfield Police Department.

“The family attempted to chase after the coyote but were not able to catch up to it,” Northfield Police Sgt. Michael Hutensky told The Record.

Another coyote attack gained local media coverage in December 2017, when a coyote scaled a fence and attacked a 15-year-old Cairn Terrier in a Northfield backyard, as reported here by WLS-ABC7.

The dog was bitten several times and was almost carried away, but survived after the homeowners ran out and scared it away, according to surveillance camera footage.

Reported coyote attacks on pets have increased in metropolitan areas in the Midwest and eastern United States, according to the Urban Coyote Research Project’s website. Cats roaming outside are at risk, the site adds, although the coyote is only one source of potential danger among many.

Most extreme, and relatively rare, are cases where coyotes attack people, the website says.

The Urban Coyote Research Project has six tips to avoid conflicts with coyotes:

• Do not feed coyotes

• Do not let pets run loose

• Do not run from a coyote

• Repellents or fencing may help

• Do not create conflict where it does not exist