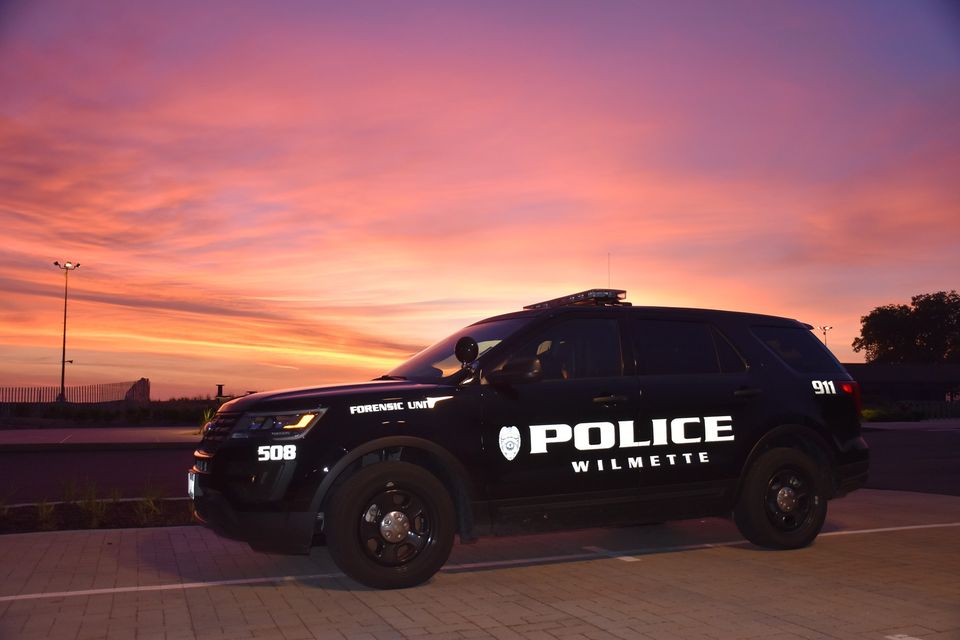 Local police departments are alerting residents of a rise in ruse burglaries following recent incidents in the area, including a recent reported incident over the weekend in Wilmette.

A ruse burglary is when an offender deceives or distracts a homeowner in order to commit the crime.

According to a crime bulletin issued Monday, June 7, by the Wilmette Police Department, a resident reported that two males burgled a home on Saturday, June 5, in the 3500 block of Thornwood Avenue.

A subject came to the resident’s door, the report says, repeatedly stating he worked for the Village and there was a “water issue” in the area. He turned on several faucets on the first floor and in the basement, and said he needed to check out the trees in their backyard while urging the residents to join him.

One of the residents then witnessed a second subject coming down from upstairs before both of the subjects quickly left in a red SUV, per the report.

Wilmette Police Cmdr. Mike Robinson told The Record at some point during the ruse, the other subject had entered the home.

After the subjects reportedly left, the residents told police they discovered someone had rummaged through the upstairs bedrooms and taken jewelry, Robinson said.

To police, the residents described the first subject as 5 foot 8 to 5 foot 10 inches tall with a medium build, tan complexion, baseball hat, neon green vest and a black face mask. A description for the second subject was not provided in the report.

Robinson said this type of burglary has been more prevalent in the area, adding that other ruse burglaries have occurred in Highland Park, Park Ridge, Skokie and Deerfield.

Click here to register for Police Crime Alerts through Village of Wilmette’s E-news.

• Do not allow anyone inside of your home unless you know them or have a scheduled appointment.

• Do not be lured out of your home or into the backyard without locking your doors.

• If a person claims to be with a local government agency or public utility, ask them for the identification.

• If someone comes to your house asking for help, tell them you will call the police for them.

• Be ready to provide a description of the offender(s), including height, weight, clothing, the offender’s vehicle and a license plate number.

In nearby Winnetka, the police department issued an alert on Monday, June 7, following the Wilmette incident. The alert included more tips on how to prevent a ruse burglary.