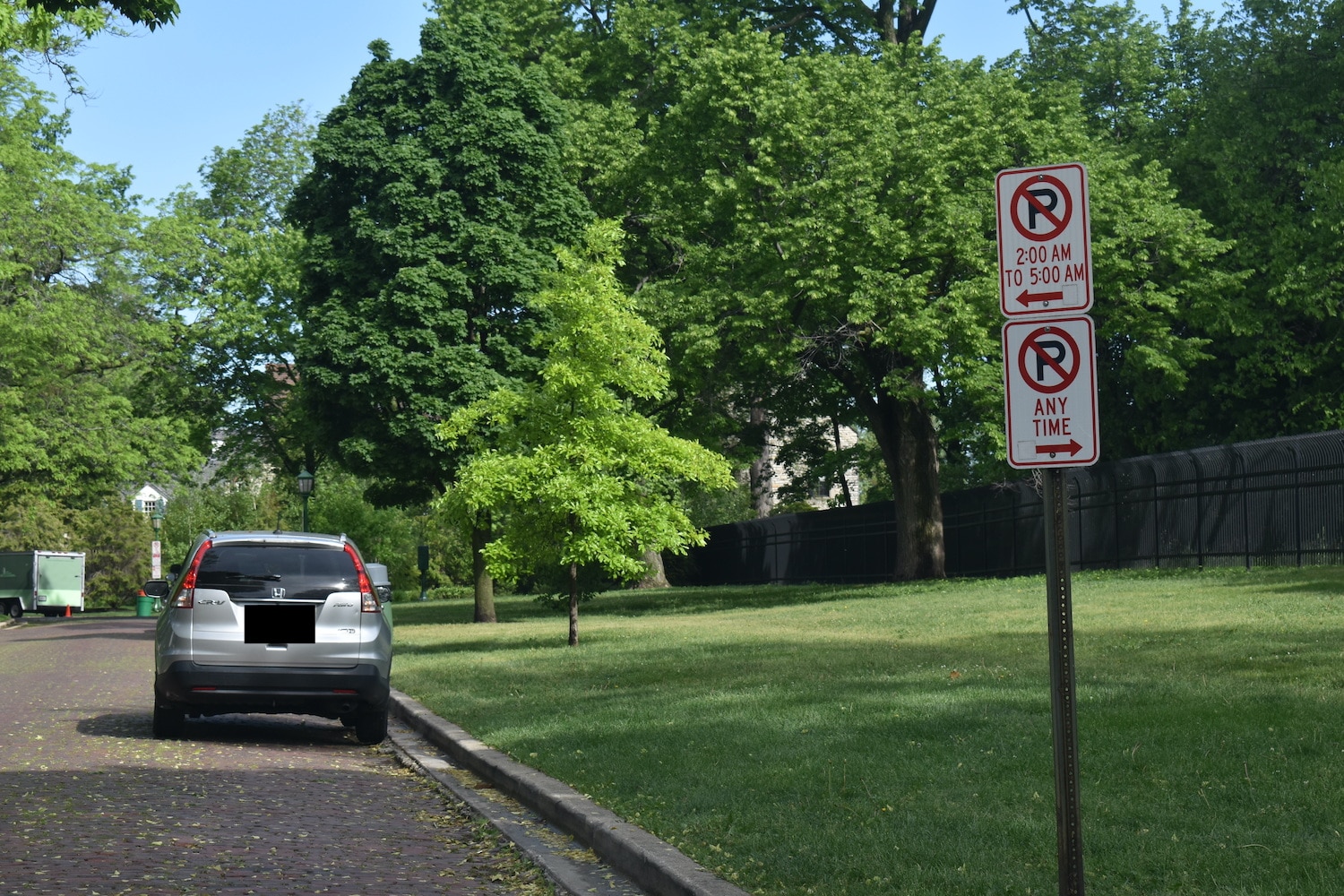 Guests to Gillson Beach who consider parking anywhere they can may want to rethink their strategy this summer.

Among efforts to crack down on illegal parking, the Village of Wilmette plans to hike parking fines from $40 to $100, a 150 percent jump.

The ordinance was introduced Tuesday, May 25, at the Village Board meeting, when the board discussed a multi-pronged strategy to “improve the parking and traffic flow” around Gillson Park.

Trustee Kate Gjaja requested the item’s removal from the consent agenda, which contains items not formally addressed during the meeting.

“Rather than just pass this on consent, I think it’s a good opportunity to … provide some information to the community,” she said. “This is generally an area of great interest to the community, and I think we are going to be looking for public input on this.”

Breaking down the ordinance amendment, Village Manager Mike Braiman said that the village engaged with neighbors to Gillson Park — specifically those who live in the 700 and 800 blocks of Michigan Avenue — to address chronic complaints about rogue cars and traffic congestion.

A collaborative village discussion included the police, engineering and legal departments, as well as the Wilmette Park District, which oversees Gillson Park.

Raising the parking fine was one of a handful of action items they identified, but the only one on May 25’s agenda, to improve “vehicle and pedestrian conflict,” Braiman said.

“Our current parking restrictions, which aren’t changing, are being violated on a regular basis,” Braiman said. “… The reason being the fine amount, $40, is not really a disincentive for somebody who is spending the whole day at the beach and maybe coming from a ways away.”

The Village of Wilmette does not allow public parking on a number of streets — including stretches of Chestnut, Elmwood, Lake and Washington — around Gillson Park during the summer months (Memorial Day through Labor Day). Much of Michigan Avenue is public parking through the evening, but is illegal overnight (between 10:30 p.m. and 5 a.m.).

The parking-fine increase would apply to all violations on streets east of Sheridan Road.

Braiman pointed out that the fines, and other proposed measures, are not an effort to curb public use of the parks.

“We fully intend to maintain public parking on these streets,” Braiman told the board. “Not just Wilmette residents, but residents from all over the area have the absolute right to park on a public street and access a park or a beach. That is something that is very important in our review.”

The increase in parking fines will be up for adoption at the board’s meeting on June 8.

Braiman and company are looking into a number of other improvements to mitigate traffic concerns in the area.

The Village will work with the park district and Gillson Park neighbors to explore barriers near the Michigan and Washington entrance to the park, where Braiman said cars often park illegally. They also hope to promote parking in the CTA lot at Fourth and Linden and conduct the first official traffic study for the area.

All those items would need to be presented to the Village Board.