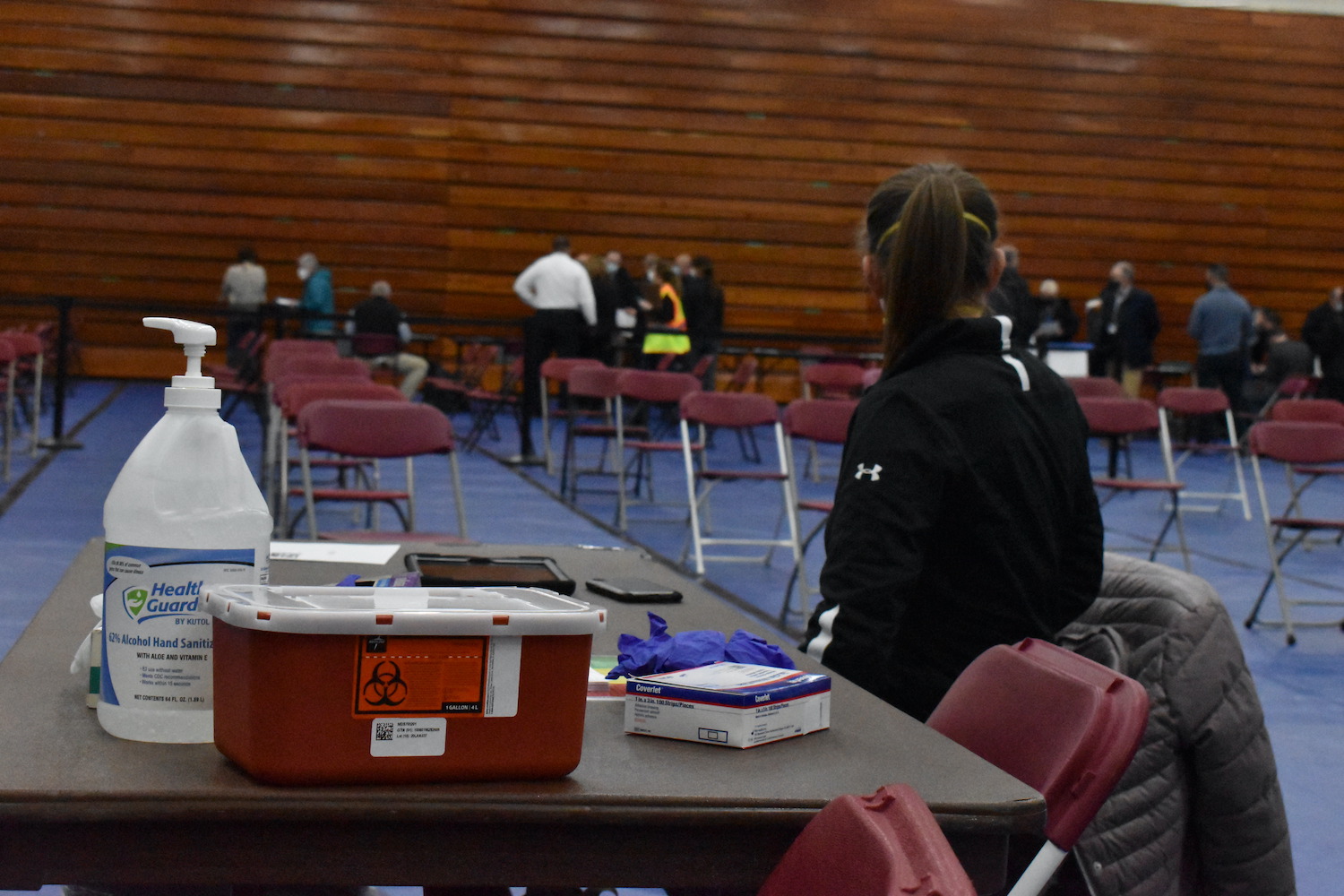 Days after the Pfizer-BioNTech coronavirus vaccine was cleared for use in 12- to 15-year-olds in the United States, local officials are already implementing measures to administer doses to adolescents.

New Trier High School is hosting a vaccination clinic Friday, May 14, at its Northfield campus that is open to all New Trier Township residents ages 12 and older. The clinic is located at the school’s Northfield campus, 7 Happ Road, in the main gym.

As of 4 p.m. May 13, all appointment slots for the clinic are now full.

Walgreens pharmacies throughout the state of Illinois also recently announced they will be administering doses of the Pfizer vaccine to those 12 and older.

The Centers for Disease Control and Prevention’s approval now allows more individuals across the state and country to receive the vaccine as the overall number of vaccinated individuals continues to hold relatively steady.

In Illinois, the state is averaging a seven-day rolling average of 76,082 doses administered, a number that peaked at more than 131,000 just last month.

State data shows that 10.17 million doses have been administered in Illinois. According to the state, 4.65 million residents are fully vaccinated, which equals just over 36.5 percent of Illinois’ population.

Cook County data shows that 2.1 million doses have been administered, while 957,833 county residents are fully vaccinated. That number represents 38.7 of Cook County’s population.

Illinois Gov. JB Pritzker confirmed on May 13 that the state is still on track to advance to its “Bridge Phase” of its reopening plan tomorrow, Friday, May 14, and then move to the mitigation-free Phase 5 by June 11.

The governor has previously detailed the Bridge Phase as a time in which officials hope to lift the overwhelming majority of mitigation measures throughout the state. Higher capacity limits across a range of businesses and increased attendances at events are allowable under the phase.

Thirty-five deaths related to COVID-19 were reported on May 13, state shows. The state’s COVID-19 dashboard describes that trend as “increasing, not significantly.”

As of May 12, 1,765 residents are hospitalized with COVID-19, the lowest recorded number since at least April 15.

In New Trier Township, the positivity rate (measured on a weekly average) fell to 1.1 percent on May 10, the lowest mark since New Trier High School began recording the data during the pandemic. As of May 13, that number was at 2 perecnt.