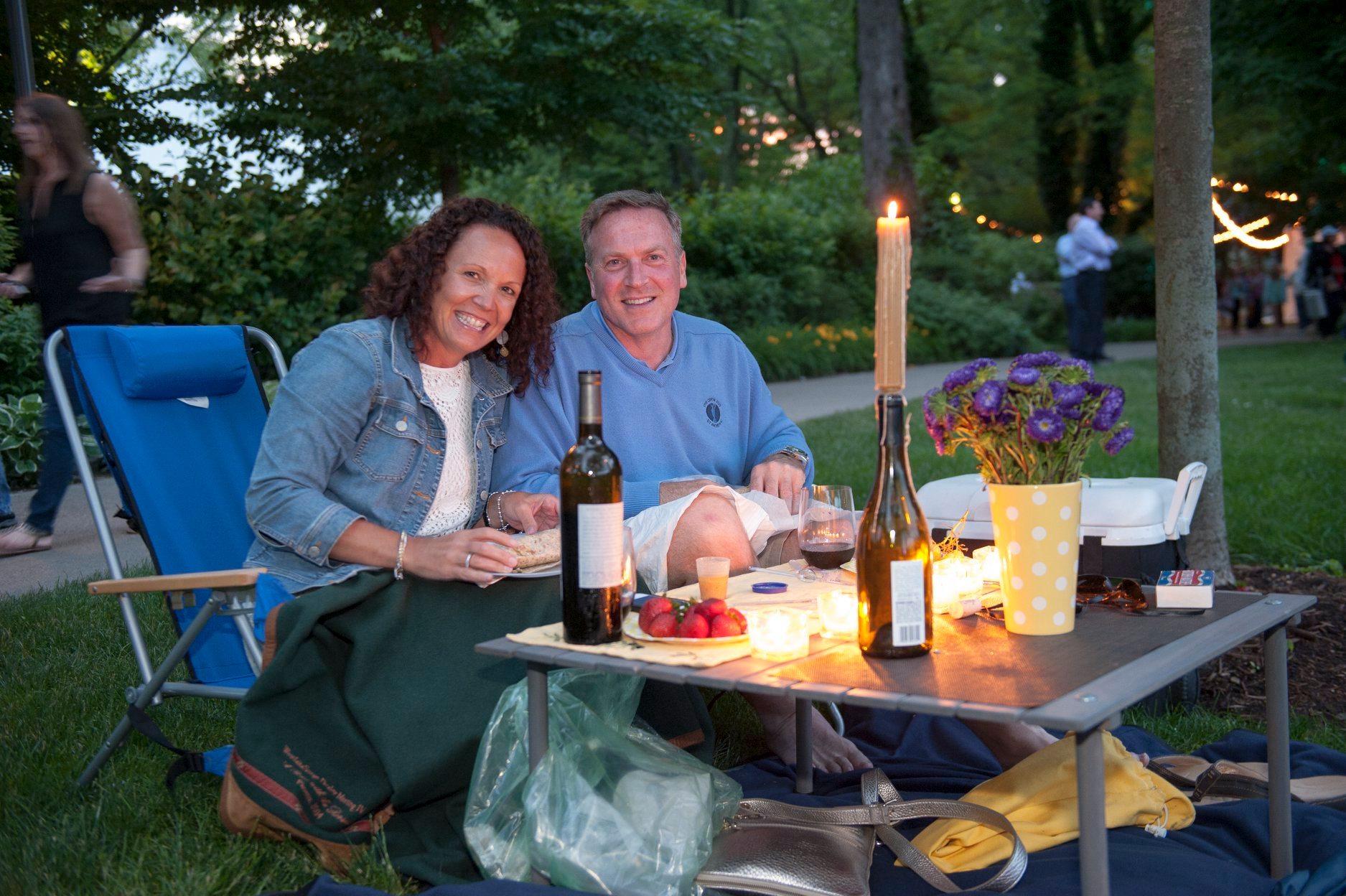 Ravinia Festival will welcome back guests this summer after closing last year during the pandemic. The Highland Park music venue released its schedule this week. | Photo Courtesy of Ravinia Festival's Facebook Page

Ravinia Festival will operate again this summer after closing last year because of to the COVID-19 pandemic.

The Highland Park venue announced its official lineup this week on May 6, highlighting more than 60 events from July 1-Sept. 26, including the 85th annual residency of the Chicago Symphony Orchestra.

“In addition to returning favorites such as Train and The Beach Boys, each for two nights, plus Ben Folds, Gladys Knight, Willie Nelson and Family, violinists Joshua Bell and Midori, and the annual Tchaikovsky Spectacular concert, this summer’s schedule will feature 47 festival premieres and 30 artist debuts,” the announcement on the website says, “including star singers Cynthia Erivo and Julia Bullock with the CSO, plus Ziggy Marley, Brian McKnight, Yacht Rock Revue, King Crimson, The Zappa Band, Ana Bárbara, and Las Cafeteras.”

Ticket sales will be split into two halves, according to the site.

Tickets for concerts scheduled between July 1-Aug. 15 are available to donors next week, Thursday, May 13, and go on sale to the general public on June 16.

For concerts scheduled after Aug. 15, tickets are available to donors beginning June 18 and go on sale to the public on July 21, exclusively on the Ravinia website.

There will also be special health and safety protocols — like mask-wearing, distanced seating, etc. — during this season that are further outlined here.

Eleven students from the Regina Dominican graduating class of 2021 have been recognized as Illinois State Scholars.

The Winnetka-Northfield Public Library District is in the process of developing a new strategic plan that will guide the organization for the next three to five years.

“The plan will provide us with valuable information about our community and allow us to focus our efforts, time and resources in ways that add value to the patrons we serve,” a library press release dated April 30 says.

The reportedly library hired an independent consultant, Marc Futterman of CIVICTechnologies, to help with the process. With his assistance, the library expects to complete and start implementing the new strategic plan by September, per the release.

“This will be a multifaceted process which will include the input of community members, local leaders and library staff,” the release adds. “It is an exciting opportunity to help shape the future of the District and create a roadmap for success.”

Updates will become available on the library’s website throughout the process.