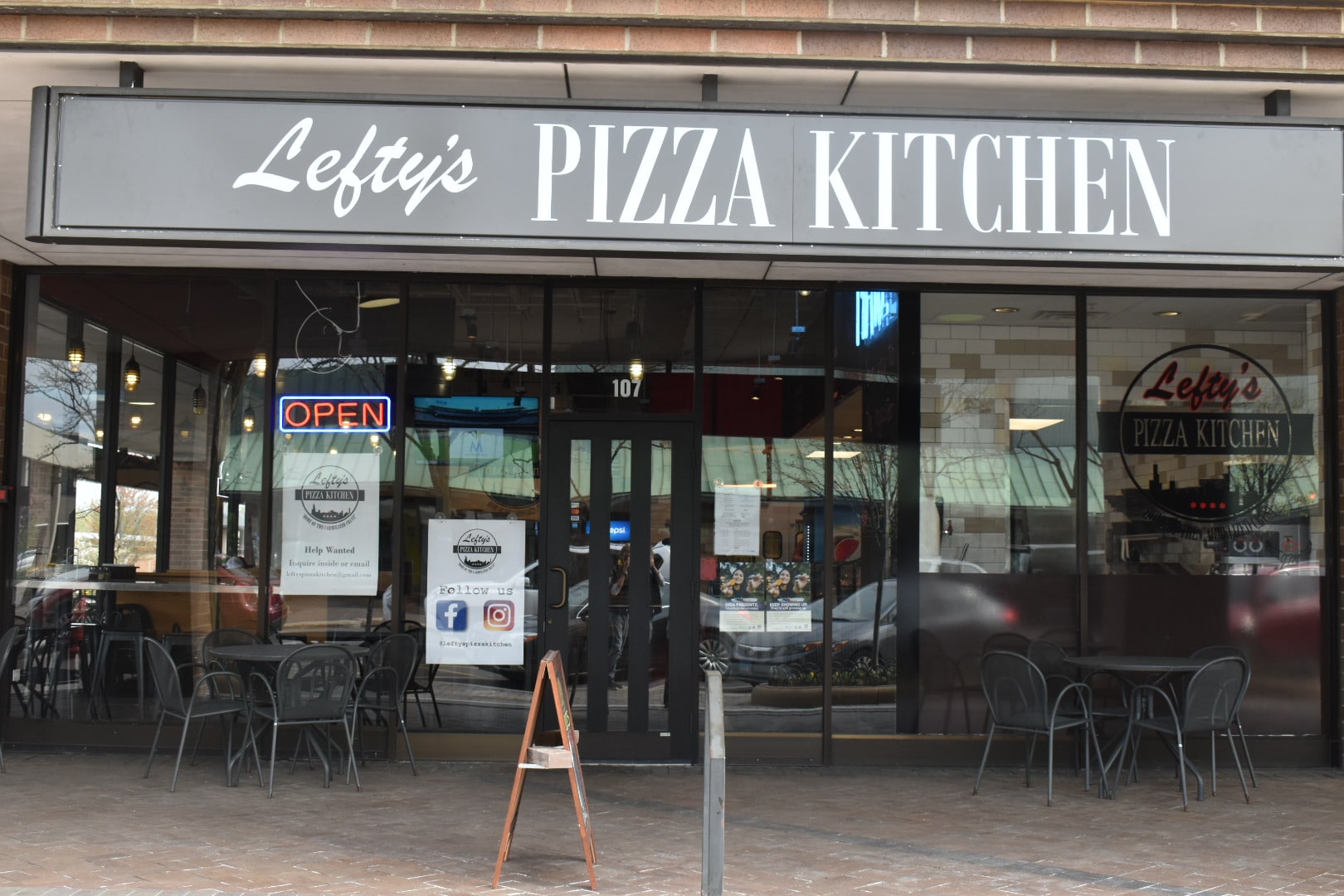 Many local businesses shuttered during the COVID-19 pandemic, but not all.

Others, like Lefty’s Pizza Kitchen, not only stayed afloat but also found ways to push forward with growth.

Lefty’s, a family-run pizza business born in Wilmette at 1156 Central Ave., maintained its plans and recently opened its second location in Highland Park.

The new and larger location opened on Jan. 27 at 600 Central Ave.

Opening a new store in the middle of a global pandemic is a risk, but Lefty’s manager Christian Rundblad said the new site is off to a nice start.

“We opened up very quietly,” Rundblad said. “We didn’t want to make a splash, we really didn’t advertise or tell anyone about it, and pretty much just kept it to ourselves. The first week was slow for sales, but things picked quickly up right after that.”

Rundblad attributes the success of the new location to the community of Highland Park. He said customers have generated both a lunch and dinner rush.

According to Rundblad, three-fourths of the Highland Park sales come from delivery and pickup and the rest from socially distanced dining service.

He said he noticed regular customers ordering pickup and delivery less than a month after opening. He also noticed workers from other businesses and restaurants around the block coming in for a bite after their shifts or on their lunch breaks.

The lunch rush at the new location has pushed Lefty’s to expand hours and open as early as noon, Rundblad said.

“With the location in Wilmette, it just wasn’t worth being open for lunch,” Rundblad said. “We were lucky if we got $100 in sales per day over there. That’s why we don’t open until 4:30 most days (in Wilmette). Right now, the new location is also on par with Wilmette’s sales on busy weekends.”

John Muano, Lefty’s owner, got started in the pizza business with a partner in Morton Grove several years ago. According to Muano, when the partnership dissolved, he decided to manage the business on his own and recruit family members such as his father and his nephew, Rundblad, for help.

He also named his business Lefty’s in honor of his late wife, who died in 2015. She had a reputation for giving poor directions and was kiddingly nicknamed “Lefty” by family members, he said.

Right now, both Lefty’s locations offer carry-out and in-house dining, but Rundblad said he estimates more people will be sitting down to eat outside as the weather gets warmer. He added there is more room for tables both inside and outside at the Highland Park location.

Muano told The Record the business isn’t going to stop after two locations. He is currently looking into opening a third location in either Texas or Nashville and hopes to expand by early next year.

Not only that, but Lefty’s has hopeful prospects to open at other locations around the Midwest and Chicagoland.

For now, though, Rundblad said he is content knowing that some diehard fans of other classic pizza joints have shifted allegiances and started frequenting Lefty’s. 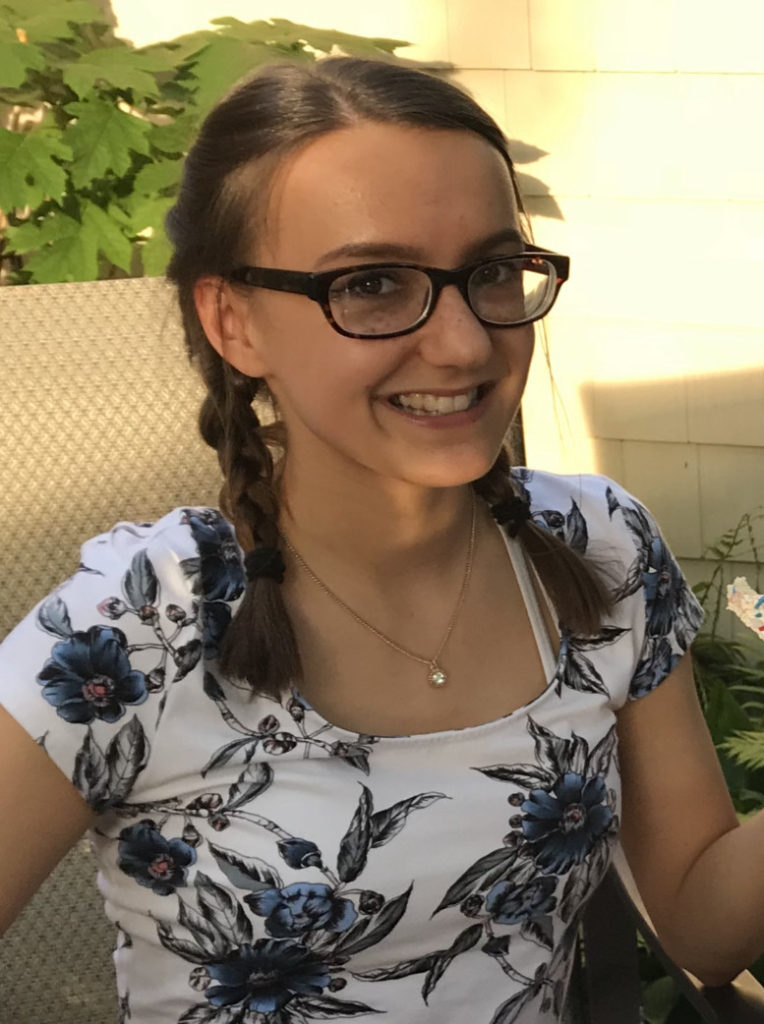 Sarah is a senior at Dominican University who is majoring in English and minoring in Digital Journalism. She is a contributing writer on the health beat for The Dominican Star student newspaper.