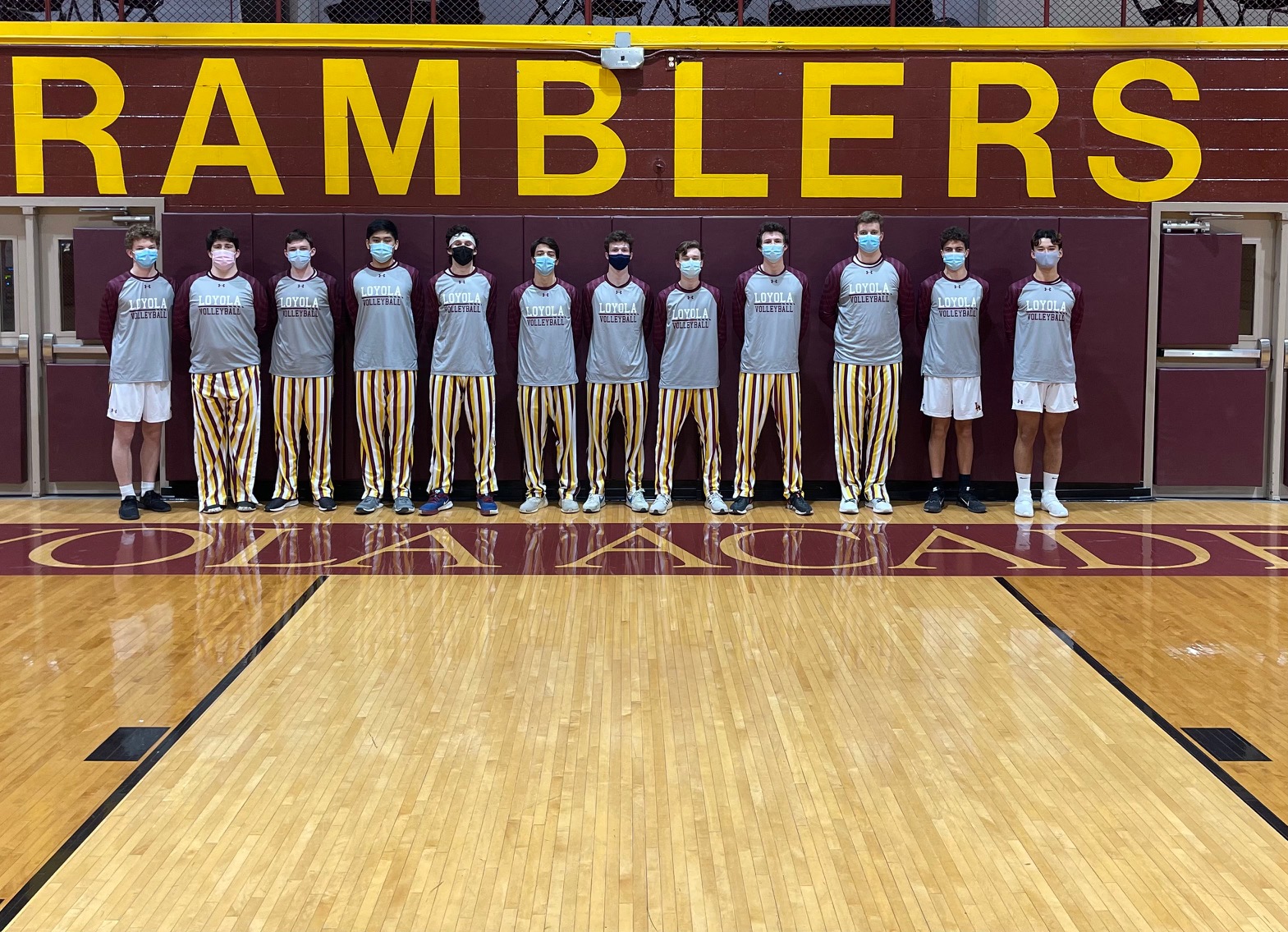 Dylan Gripman and Michael Sullivan scored a goal apiece to lead the Ramblers to a conference-clinching victory Saturday, April 17, in Chicago.

Loyola finished 11-1 overall and as champions of the Chicago Catholic League at 9-0.

The Trevs fell in the season finale Saturday, April 17, and finished the season 13-4-1.

Tommy Zipprich scored twice and Dylan Gripman once to lead the Ramblers to the league win Thursday, April 17.

Dante Mitchell and Jake Krueger tallied for the Trevs in the CSL South victory Thursday, April 15.

Morgan Fagan and Kendall Sierens both scored in the first half of the Trevs’ nonconference win Monday, April 19, in Mount Prospect.

Wynne Hague got the shutout in goal for the Trevs, who battled to a draw in the nonconference bout Saturday, April 17.

Dalton Hastings struck out six while pitching a complete game for the victorious Trevians (3-2) on Wednesday, April 17, in Palatine.

Tarak Jha knocked in two runs, while Alex Calarco picked up two hits for the Trevians on Tuesday, April 20, in Chicago.

Dylan Huang threw a two-hit shutout, while striking out nine, to lead the Trevians to victory Saturday, April 17, in Winnetka.

Noah Klein had two hits and two RBI, while Ed Mahoney added two RBI for the Ramblers (2-2) in the nonconference loss Saturday, April 17, in Northbrook.

Charley Radtke went 2-for-4 with 2 RBI to lead the Ramblers to victory Friday, April 16, in Glenview.

Max Sawyer picked up the win and Sean Baum the save for Loyola.

Mackenzie Barry struck out 13 and picked up the win for the host Ramblers on Saturday, April 17, in Glenview.

Mackenzie Barry tallied 12 strikeouts in a quality outing for the host Ramblers in the loss Monday, April 19, in Glenview.

Ryan Merk had 8 kills in each of the Ramblers’ wins Saturday, April 17, in pool play of the tournament in Wilmette.

Ryan Merk finished with 7 kills, while Sebastian Park had 5 aces in the Ramblers’ victory Friday, April 16.

The Trevs took care of the Giants on Tuesday, April 20, in Northfield.

The Trevians came back from a 6-4 halftime deficit to claim victory Monday, April 19.

Ellie Lazzaretto tallied four goals and Adirenne Leone had three for the visiting Ramblers on Saturday, April 17, in Northfield.