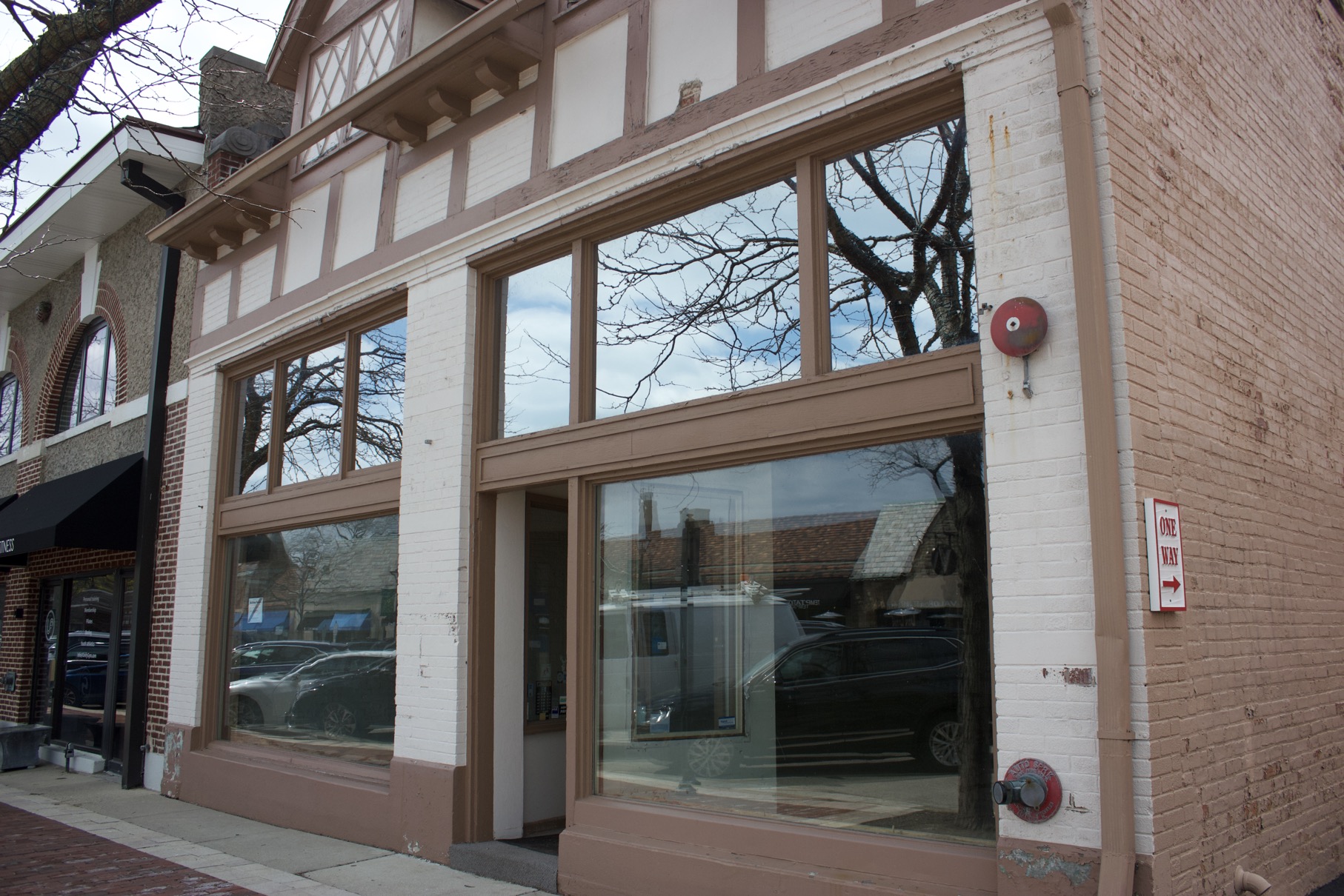 The building at 668 Vernon Ave. in downtown Glencoe could be the new home of a pizza restaurant. | Martin Carlino/The Record North Shore

Something new is cooking for downtown Glencoe.

A pizza restaurant may give a new slice of life to a vacant building on Vernon Avenue that used to be the home of the Art Store Gallery.

Glencoe’s Plan Commission approved an exterior appearance review from an applicant that proposed a renovation of the existing building at 668 Vernon Ave. for a new restaurant.

The original plans submitted to the Village of Glencoe listed the restaurant’s name at GT’s Pizza; however, applicant Pete Kadens told The Record that is a “holding pattern name” and the restaurant won’t be called that. A name will be finalized in the near future, he said.

The applicants, which include owner Max Taleb, according to village documents, declined The Record’s request for further comment, saying that they are not yet ready to speak on the venture.

Although one round of approval is in hand, the ownership group behind the possible new addition to Glencoe’s dining scene will still need additional clearance from the village.

Taylor Baxter, Glencoe’s Development Services Manager, told The Record the applicant must return for a detailed review — and subsequent approval — of elements such as signage, lighting and additional exterior parts of the buildings.

The applicant could return “later this spring” or “earlier in the summer,” Baxter noted, adding that the village is expecting further plans soon.

Baxter said plans would not require the Village Board’s approval because they do not need rezoning or zoning variation.

Village officials are not yet aware of a targeted opening date, according to Baxter. Plans are still in the early phases but he noted the applicant is moving “quickly.”

This is the second time in as many years that a restaurant is taking a swing at the property in downtown Glencoe. Last spring, Glencoe’s Plan Commission approved an exterior appearance review for a restaurant at the same location, but Baxter said the team behind the restaurant scrapped opening plans last summer.