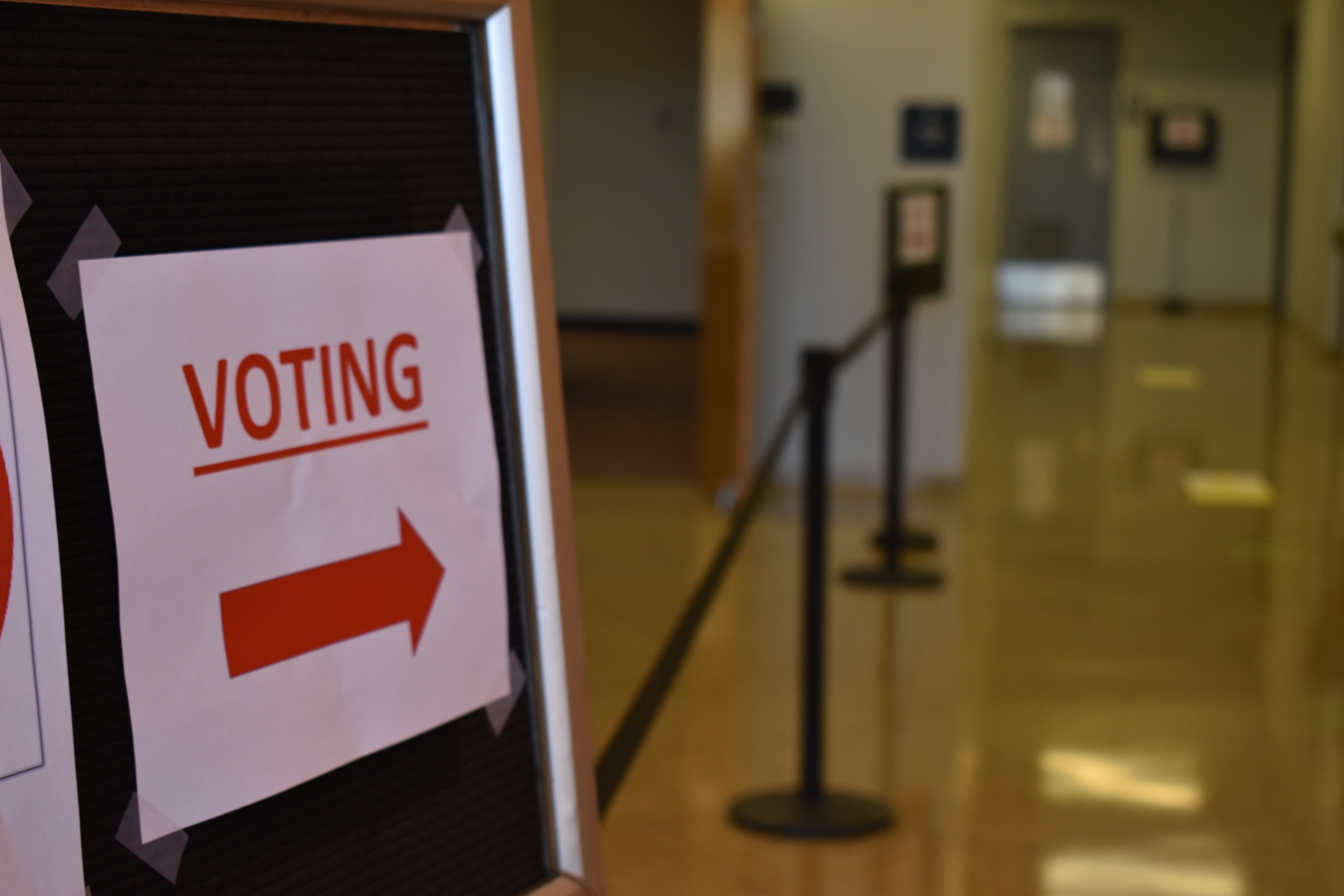 Voter turnout in the April 6 consolidated election was a mixed bag in New Trier Township.

Wilmette and Kenilworth led the charge with turnouts above 20 percent, while Winnetka was the lone township community under 10 percent, according to unofficial tallies from the Cook County Clerk’s Office, which has not yet finished counting mail-in ballots that arrived after Election Day, Tuesday, April 6.

The county uses registered voters in the turnout measurement.

The increase was aided by a number of contested elections for Wilmette boards, including a nine-candidate race for Park Board and six-candidate field for Library Board.

The Wilmette village presidency was also up for grabs in a battle of Trustees Senta Plunkett, the projected victor, and Joel Kurzman.

Check out The Record’s Election Page to see recaps of all area races.

The participation was celebrated by the League of Women Voters in Wilmette.

“We had several contested races in Wilmette and there was a lot of local social media activity around those races which certainly had a hand in pushing turnout,” said Cindy Levine, the group’s co-president, in an email. “The LWVW is pleased that we were able to be a non-partisan source to help voters make informed decisions, evidenced by a dramatic increase in traffic to the LWVW website, specifically the Voter Guide and forum recordings, which were also heavily promoted by us as well as the candidates themselves and other outlets, such as (The Record).”

“We want to thank everyone who voted and those who encouraged others to vote,” Levine added. “Importantly, we thank all those in the community who put themselves into the arena and are willing to serve. We congratulate all the winners and look forward to working with the new Boards to achieve mutual goals in Wilmette.”

The Village of Kenilworth, which also saw contested races as challengers took on caucus-picked foes, welcomed its largest voter turnout since 2009.

The Township numbers were dragged down by below-average participated in Winneka, where just 9.85 percent, or 1,115, of the 11,321 registered voters participated. There were no challenges this year to Winnetka’s caucus-slated candidates.

It was the lowest turnout of Winnetka voters since 2015, when just 4.64 percent of the registered voters turned out.

Similarly, Northfield and Glencoe lacked competition for their respective caucus selections, leading to turnouts of 11.87 percent in Northfield and 12.57 percent in Glencoe. The Glencoe numbers (895 voters, 12.57% turnout) were more than double the turnout from two years ago (354, 5.23%).

Overall turnout in the Cook County suburbs was 16 percent, up from 14 percent in 2019 but down from 18 percent in 2017, according to county data