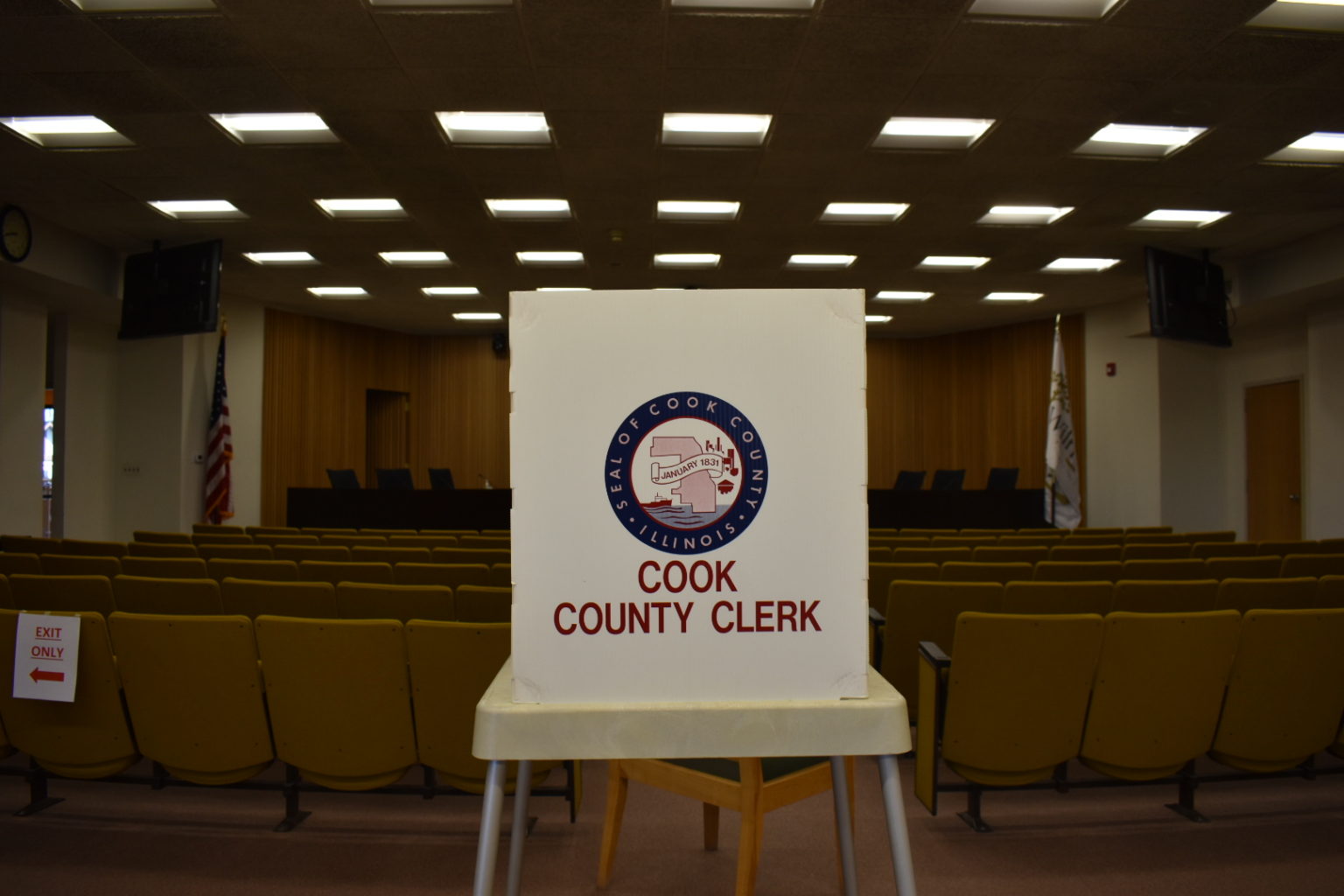 Below is a listing of all election-night results from uncontested New Trier Township races.

Incumbent Lawrence Levin did not run this cycle.

Glencoe Village Board — 3 seats for 3 applicants

Two village trustees and one new resident will serve on Glencoe’s village board as voters elected Incumbents Gary Ruben and Gail Lissner, and newcomer Dudley Onderdonk.

The three are caucus-slated candidates. Incumbent Barbara Miller did not run.

Glencoe Park Board — 3 seats for 3 applicants

Incumbent Stefanie Boron and newcomers Brandon Hinkle and Bart Schneider, three caucus-endorsed candidates, were elected to the board.

Glencoe Library Board — 5 seats for 5 applicants

Board veterans Bruce Ronner, Laura Solon and John Tuohy were re-elected. Michael Pope and Beth Schnecker will join the board after being elected April 6.

Current Board President Kathy Doyle and incumbent Teresa Grosch did not run.

Chris Rintz will serve his second term as Winnetka Village president as voters elected the incumbent in an uncontested race.

Incumbent Jack Coladarci did not run.

Winnetka Park Board — 3 seats for 3 applicants.

Warren James and Eric Lussen, both board incumbents, and Colleen Root  were elected to the Winnetka Park Board. Teresa Claybrook, a current board member, did not run for re-election

Winnetka-Northfield Library Board — 5 seats for 5 applicants

With three seats available, just one incumbent, Steve Cirulis, will return to the board. Dan Waters and Alyssa Rapp were also elected to the board. Two incumbents, Nat Roberts and Scott Conine, did not run for reelection.

In late 2020, current village president Joan Frazier told The Record she would be running for reelection; however, the incumbent reversed course and did not file an application to run. Lungmus was selected by the Northfield Caucus prior to Frazier’s decision.

Northfield Village Board — 3 seats for 3 applicants

Northfield’s Village Board will have a new look to it as three new residents were elected by voters. Matthew A. Galin, Barnaby Dinges and Tracey Mendrek will serve on the board.

Kenilworth Park Board — 3 seats for 3 applicants:

Kenilworth Library Board — 4 seats for 4 applicants

The four incumbents leaving the board are Kay Alexander, Kathleen Lyman, Betsy Moerschel and Betsy Kilroy.

Jan Churchwell was reelected as New Trier Township assessor in an unopposed race.