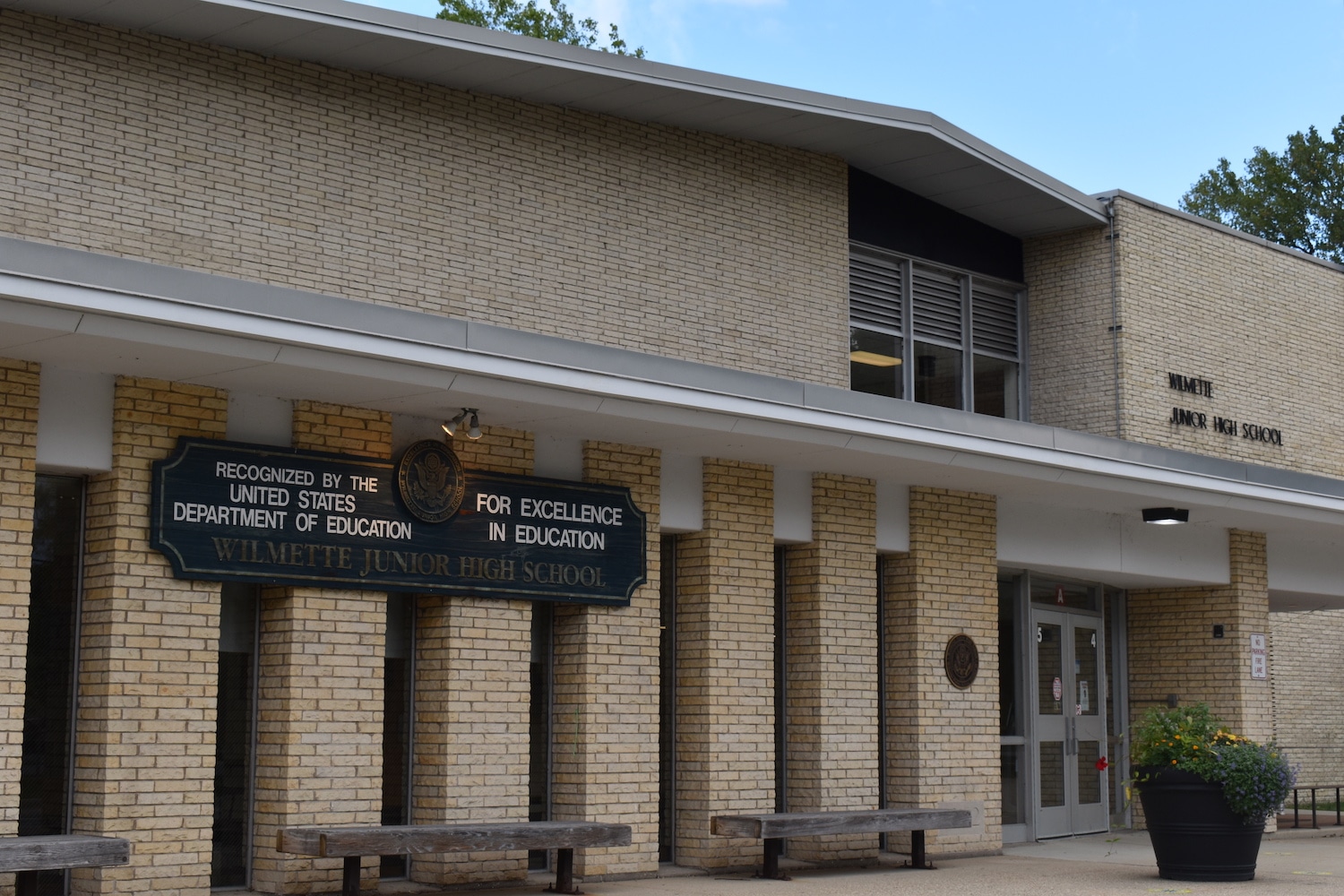 More than a year after the onset of the COVID-19 pandemic shook the educational landscape, Wilmette Public Schools is taking another step toward normalcy.

The district’s board of education during its March meeting approved an update to its operational model that will increase in-person learning time for students in grades 5-8.

To do that, school officials are planning to merge pods of middle-schoolers so that as many as 25 students can simultaneously learn together daily in the same space.

Under the new learning model, which is slated to start on April 12, students will attend school daily from 8:50 a.m. until 3:35 p.m. at both Wilmette Junior High School and Highcrest Middle School.

The district is planning to keep the average class size between 17-22, officials said at the board meeting, but it could reach as many as two dozen students.

A transition to daily learning and the subsequent increase in students on campus is possible after the Illinois Department of Public Health updated its guidelines for schools. Previous state guidelines required 6 feet of social distancing be maintained at all times, but updates to those protocols now allow as few as 3 feet.

Wilmette Public Schools officials said they can provide at least 4 feet of distancing in all classrooms at WJHS and Highcrest. School officials also said that the district’s plans for its fourth quarter learning model at the two schools were submitted to IDPH and affirmed to be within state guidance.

Monday, April 5, will serve as a planning day for educators and school officials to prepare for the changes and the learning plan for the remainder of that week will still be the hybrid model.

Board members commended the administration for creating a plan that allows for added in-person learning time.

“(This) is just wonderful,” board member Jon Cesaretti said. “Who would have known a couple months ago that we would be talking about this.”

Board president Lisa Schneider-Fabes applauded administrators for the plan and their ability to maintain as much consistency as possible.

“This is an incredible lift when you think about all the moving pieces and how you have to juggle schedules so carefully — I think we all acknowledge that this was a ginormous lift,” she said.

The district’s full remote option will remain in place for at least the rest of the school year so that families who selected that model will not be disrupted if they wish to remain with that option.

SafeGuard Screening to remain in place until end of April

Board members approved an extension of District 39’s COVID-19 screener program through the end of April at the meeting.

The screener program, which started in January, is meant to identify COVID-19 cases before they enter district buildings and provide an additional layer of protection against the virus.

After the end of April, officials are planning to reallocate the resources they are devoting to the screener program toward targeted PCR testing and mitigation measures that they believe may prove more effective over time.

Some of those measures include expanding access to PCR testing and increasing supervision during lunchtime as more students will be at district schools soon.

While participation in the program is not mandatory, officials are strongly encouraging it for all in-person learners.