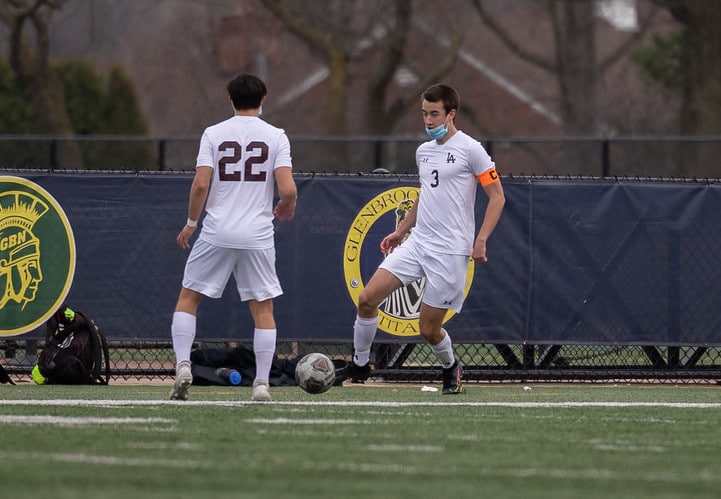 Yes. I eat a half a banana before every single one of my games, just half a banana. I’ve been doing that since my freshman year. I put my left cleat, then my left shin guard and then my right cleat and my right shin guard.

2. Why was Lehigh the right college choice for you?

It was definitely a weird time making a decision like that. I committed on July 5, right in the heart of COVID and quarantine. It was a different way of deciding, but it’s a great size for me. It’s not big but not super small. Sports are great, but more importantly the academics are awesome. It’s a great area (eastern Pennsylvania, near New York). I knew I wanted to go out east. It checks all the boxes for me.

3. What’s your favorite thing to do off the field?

Kicking back, hanging out with friends. Friends and I like to play pool and ping pong a lot. But I love watching March Madness with friends and teammates.

5. If you’re in Walgreens with a couple bucks, what are you buying?

Derrick Rose (NBA—former Chicago Bulls), for sure. When it was 2012, 2013, those days when he was on the Bulls and he was awesome, that was when lived for watching him play. I was devastated when got the two main injuries to his knees. To this day, I still love him.

7. Who’s the funniest guy on the team?

I think I gotta go with Oscar Blazer. He really knows how to make people laugh. He’s a big ole goofball. He’s hilarious.

I put ranch on my pizza. I think it was a few years ago I started dipping everything in ranch. I went from chicken tenders to fries to even pizza.

9. Did you think you’d have a season this year?

For basketball, I did not, especially with (Chicago Sun-Times reporter) Michael O’Brien saying there was gonna be no basketball in Illinois. The way things were tracking and the noncontact practices, I lost hope for basketball. But I always thought we were gonna have soccer season. It’s outdoor, in a bigger space. I was surprised and impressed with the IHSA to squeeze that basketball season in there.

10. What can this team accomplish the rest of the way?

I think winning conference is our No. 1 goal. We won the (Chicago Catholic League) when I was a sophomore and a rough go last year, when we completely underperformed. It’s our main goal this year. We want to win out the rest of our games. We have one loss to New Trier, but we were also missing two starting center backs. We’re all really excited to come back and play them again (April 10) when we’re fully prepared. That game is the biggest obstacle in winning out rest of season. 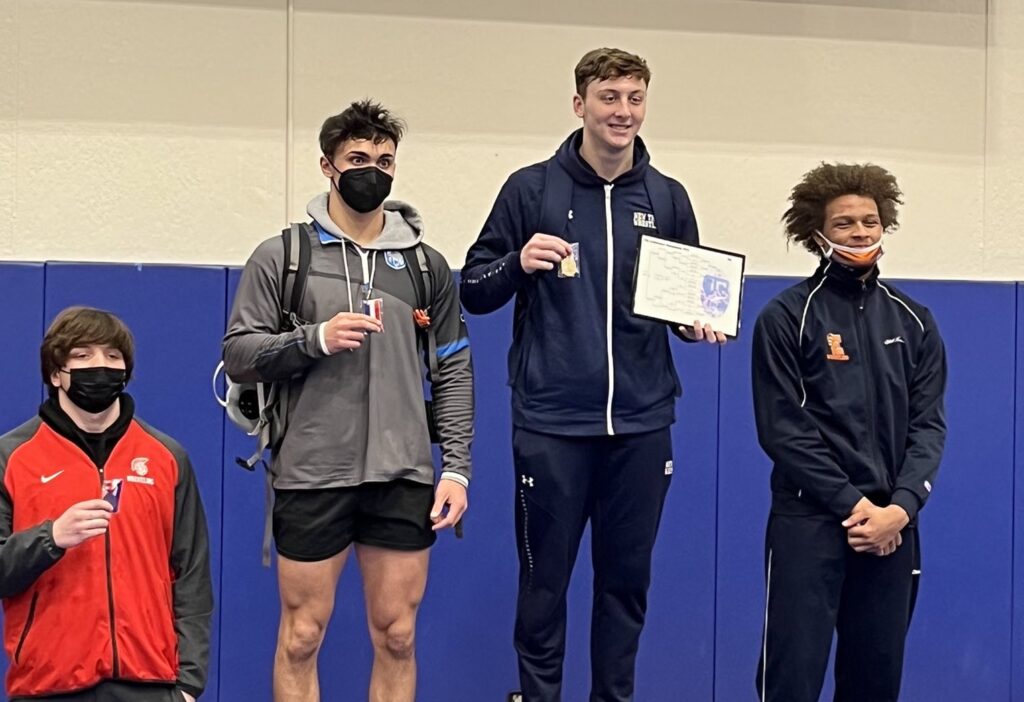 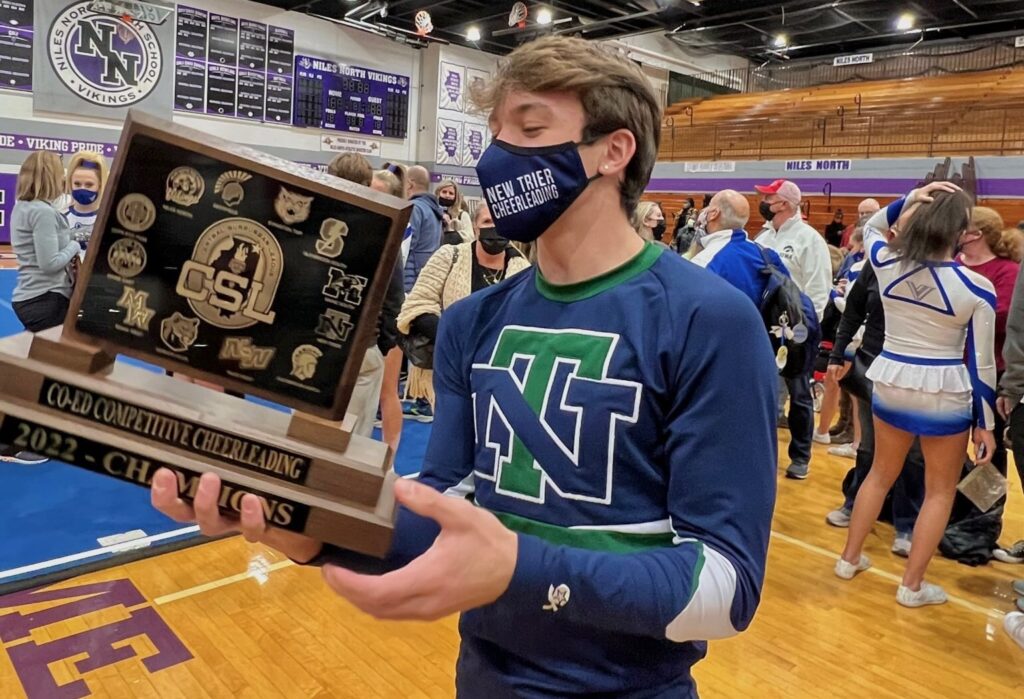