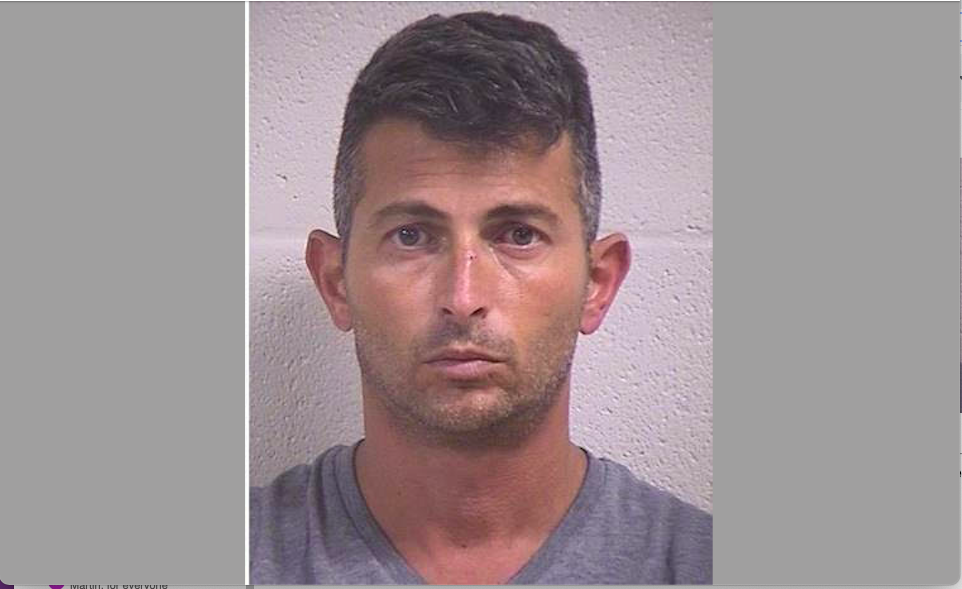 Local authorities arrested a Glencoe tutoring professional this week for allegedly raping a minor he met while teaching in a nearby school district, as first reported by the Lake County News-Sun.

Ilan Gibori, 46, of Vernon Hills, was apprehended by the Department of Homeland Security on Thursday, March 25, at a Texas airport while reportedly trying to flee an arrest warrant issued by Lake County.

Gibori is the director of The House Tutoring Lounge, at 682 Vernon Ave., in Glencoe.

The Lake County State’s Attorney approved multiple counts of sexual assault against Gibori, who is in Texas awaiting extradition to Illinois.

“Bringing this fleeing suspect to justice would not have happened without the incredible efforts and rapid response from our law enforcement partners,” State’s Attorney Eric Rinehart said in a statement. “The people of Lake County are safer today because of their teamwork.”

According to the release, the Department of Children and Family Services provided information to the Vernon Hills Police Department that Gibori had reportedly sexually assaulted a minor “on numerous occasions over a period of several years.”

Vernon Hills Police Chief Patrick Kreis said his department, which is leading the ongoing investigation, contacted Glencoe Public Safety on Thursday, March 26, and will continue to coordinate with the Villages of Glencoe and Buffalo Grove during the investigation.

Glencoe Public Safety did not immediately return The Record’s messages.

Gibori reportedly met the alleged victim in 2017 while a teacher at Consolidated Community School District 21’s Cooper Middle School in Buffalo Grove, where Gibori was employed until July 2019.

According to Gibori’s LinkedIn profile he worked for CCSD21 for nearly 20 years, starting in 2002.

Gibori then began working at The House Tutoring Lounge, which was founded by his brother, Gil Gibori, the business’s CEO and a school board member for Avoca District 37.

The House’s Glencoe storefront opened in 2017 and has been touted as a unique learning environment. According to its website, The House “rigorously vets our tutors” and it has been described by leadership as a parent-free space.

Additionally, the website claims the tutoring center has served “hundreds” of local families.

Gil Gibori addressed his brother’s arrest in a Facebook post, saying in part: “I was devastated to learn that Ilan Gibori, my brother who has been a management employee of The House – Glencoe since late 2019, was arrested and charged with sexual misconduct. He was immediately terminated. … While I am deeply disappointed, I reaffirm my commitment to providing the high-quality educational services that we offer to our students, while their well-being remains our highest priority.”

Gil Gibori added that The House hired counsel to conduct an internal investigation of internal policies and safety measures.

According to Lake County’s release, “any parent of a student of Ilan Gibori is encouraged to speak with their child.”

“We are very troubled by these allegations but applaud the courage of the victim,” Kreis said. “Our investigators worked quickly with the Lake County State’s Attorney and the Department of Homeland Security to secure a warrant, locate and apprehend Gibori.”

CCSD21 says it is working with the investigation and is offering counseling and support teams to students starting Monday, March 29.

It asks anyone with questions to email district21@ccsd21.org.

The Record is a nonprofit, reader-funded news site. Our public-service journalism, including matters of public safety, is free for all to read.