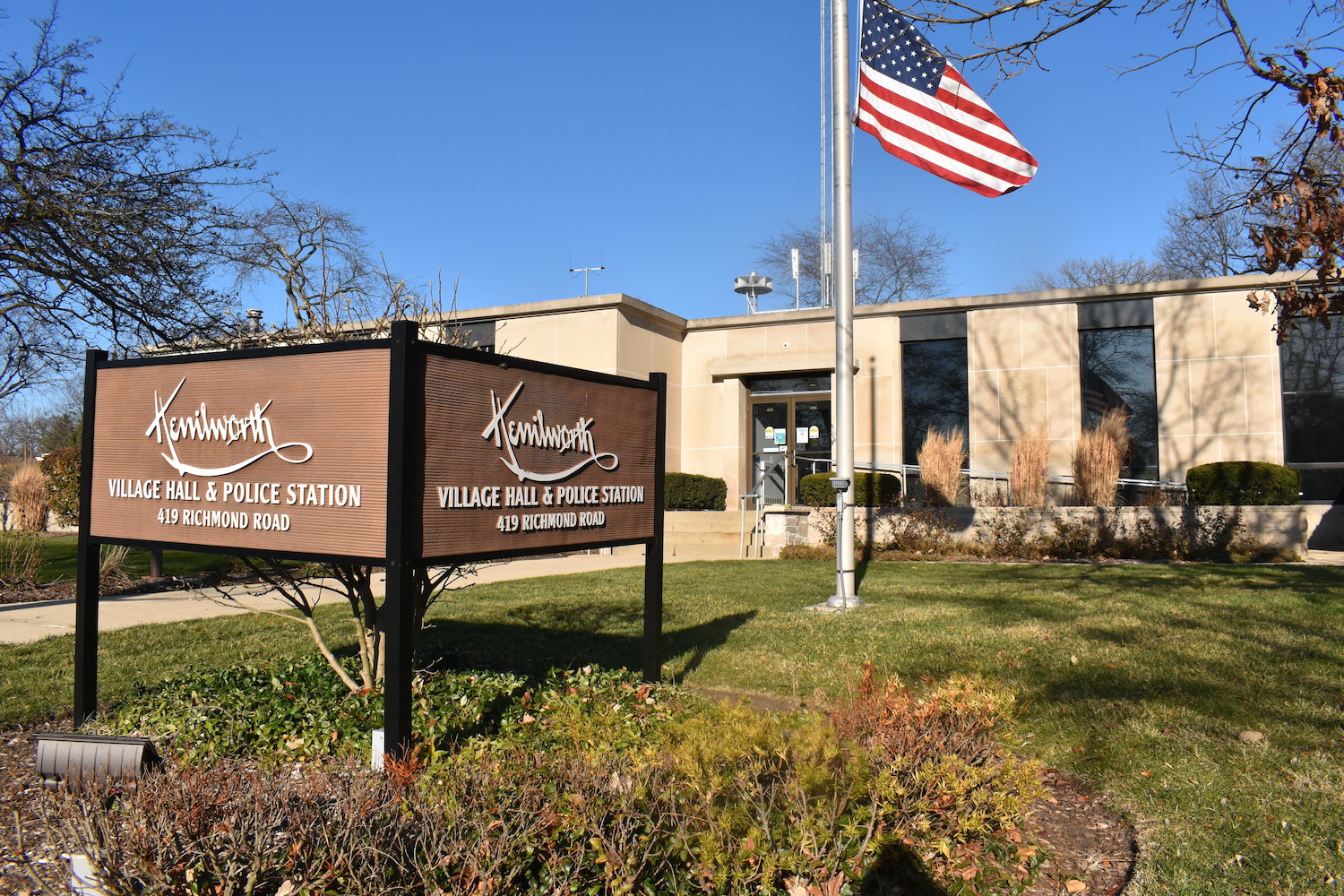 Two Kenilworth residents have their hat in the ring to serve as the next village president.

Village President Ann Potter is not running for reelection and will be succeeded by either Trustee Cecily Kaz or Paul O’Connor.

The Record requested interviews with both candidates, and while both initially accepted, only Kaz followed through. O’Connor canceled and did not respond to requests to reschedule.

He reportedly also did not respond to an invitation to participate in a League of Women Voters forum Saturday, March 20.

Kaz has been a Kenilworth resident for eight years. She has three children at Joseph Sears School and a professional background in architecture and engineering, she told The Record.

Kaz has occupied a seat on the Kenilworth Village Board for four years. Her term is ending this year.

O’Connor, a father of six, is an electrical engineer and small-business owner who has lived in Kenilworth for 21 years, according to his profile at FriendsofKenilworth.org. It is unclear who founded or manages Friends of Kenilworth, but the website’s domain name — friendsofkenilworth.org — was registered on March 6.

O’Connor and Kenilworth trustee candidate Marjorie MacLean are endorsed by the group and information on both candidates’ platforms are available on the website.

According to the website the group’s purpose is to “elect independent leadership for a better Kenilworth,” and its principles are “fiscal responsibility,” ‘neighborhood life and home values,” and “transparency and community dialogue.”

Kaz was selected by the Kenilworth Citizens Advisory Committee, a 50-person nonpartisan group that has suggested candidates for Kenilworth municipal and school governance for more than 70 years.

The committee features delegates from an array of Kenilworth organizations, such as churches, the Boy and Girl Scouts, and the sailing and bowling clubs. O’Connor is an at-large member of the KCAC.

The Record is a nonprofit, reader-funded news site. Our public-service journalism, including all coverage local elections, is free for all to read.

'My daughters will be pretty pleased': Women now have majority on every public board in Wilmette

Once the elected take their seats in May, women will hold the majority on every major governing board in Wilmette, while… 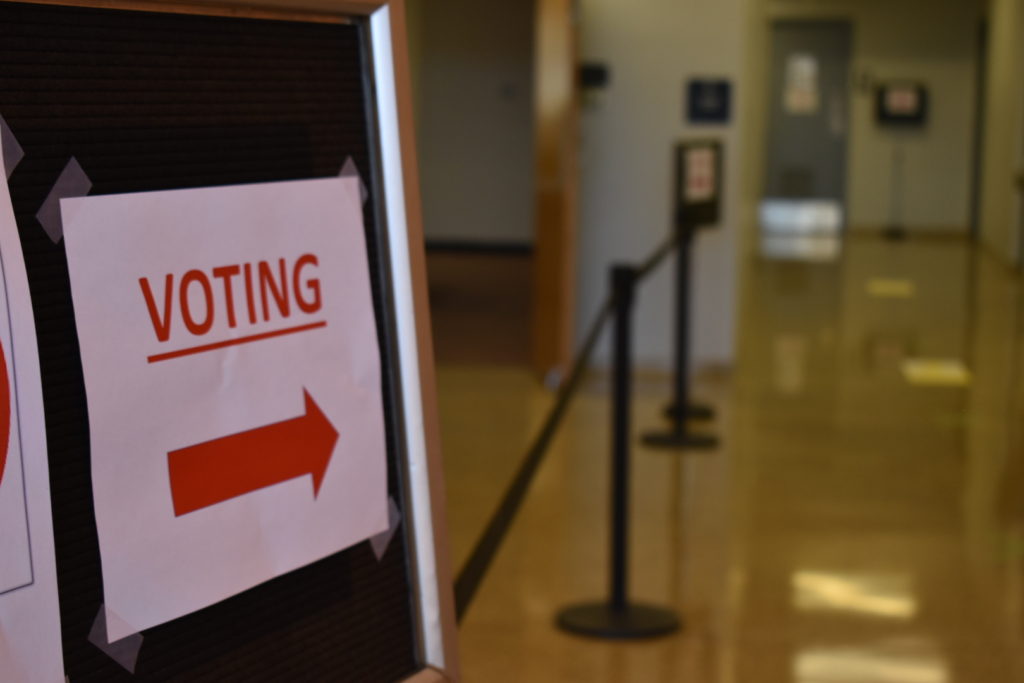 Wilmette, Kenilworth cross 20% in voter turnout, but Township at its lowest mark in recent history

Wilmette and Kenilworth led the charge with turnouts above 20 percent, while Winnetka was the lone township community under 10 percent.