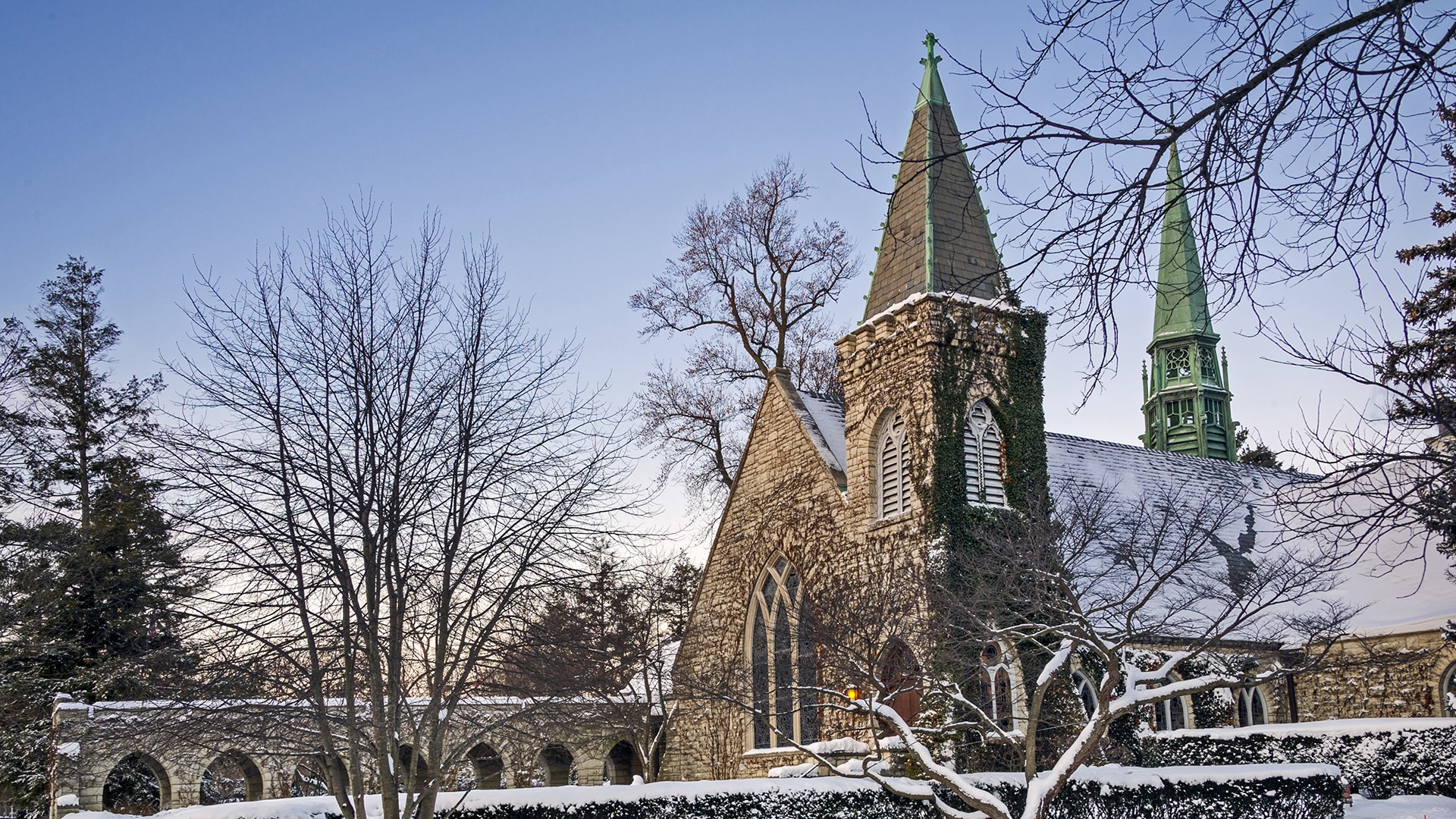 With the switch to solar-powered energy, Kenilworth Union Church will not only help save the environment, but it will also save big bucks.

The church will be “one of the first” houses of worship in the area to utilize solar energy when it makes the switch in May, said King Poor, chairman of the church’s green team.

“The Community Solar provider guarantees 20 percent savings from our current energy bill,” said Poor, who has been a member of Kenilworth Union with his wife for more than 30 years. “Not to mention the environmental savings, as well.”

After learning about the project, Poor said it was the “next best thing” to putting solar panels on your house — or a church in this instance.

“Based on legislation from the Illinois General Assembly, companies can create solar farms by leasing space from specific farms in rural Illinois,” Poor said. “The farmer gets money from the lease. The developer then looks for subscribers to take solar-generated energy.”

The church, now one of those subscribers, will receive about 90 percent of its power from four solar farms in northern Illinois. Specifically, the church subscribes to a company named NexAm.

Come May, ComEd will then buy the solar power the church will use instead of generating it from fossil-fuel or nuclear power plants. Kenilworth Union will then receive a credit on its utility bill.

“We are offsetting 100 tons of CO2 (per year),” Poor added. “We felt that this is a concrete, tangible way to demonstrate care of the environment and be good stewards of the Earth.”

Poor said he’s heard from many people who are interested in using solar power at home after making an announcement and posting a blog to the church’s website.

“It’s a new concept, but it’s been very popular and there is a waiting list to get on subscriptions with Community Solar,” he said.

In Glencoe, the Village sent out a newsletter Friday, Feb. 19, informing residents about its partnership with six other nearby communities. It is Illinois’ largest municipally sponsored community solar program, the website says.

“Subscriptions will be offered on a rolling basis as community solar facilities are built and connected to the electric grid,” the website adds. “As community solar projects are completed in coming months, residents on the waitlist will be contacted and offered an opportunity to complete the subscription process.”

There are no offerings through Community Solar in Winnetka, where Poor lives, since the town’s energy comes from its own power plant. Therefore, Poor has installed solar panels on his roof.